Pension freedoms have allowed savers to withdraw money from their savings after the age of 55, meaning more people have made moves to do so. Data from HMRC suggests £35billion has been withdrawn from pensions since April 2015 by over one million people. However, pension savers have been urged to be vigilant in order to prevent being overcharged in the form of high amounts of tax.

The warning is particularly relevant for those who are withdrawing from their pension for the first time.

Under new rules, over 55s are permitted to take a one-off lump sum of up to 25 percent out of their pension pot while not suffering any tax.

However, many savers are finding they have overpaid tax for the first time they withdraw from their pension.

This can occur if a provider is unaware of a person’s tax code, or details of any other income a saver may have. 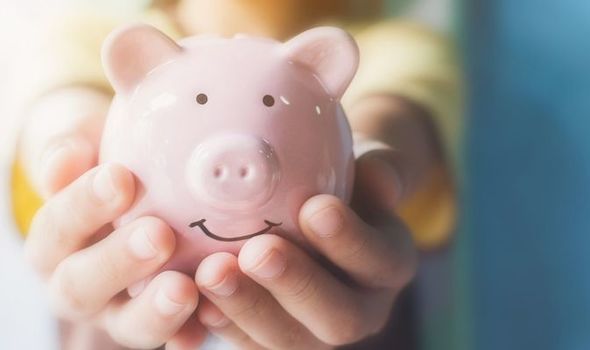 If this is the case, providers can defer to an emergency tax code which is charged at a higher rate.

The HMRC system calculates tax on a Month 1 basis, which means savers will be charged as if the lump sum is to be repeated each month.

These one-off withdrawals have been potentially hit with significant income tax bills which should not have been applied.

However, refunds are only available to eagle eyed savers who have spotted the mistake and asked for the cash back.

Overcharging has cost pension savers significantly, and HMRC has been forced to refund £600million to savers over the past five years.

It is thought many more savers will not know they are due a rebate, and could lose out.

If a pension saver believes they could have been charged too much pension tax, they will be required to fill out one of three claim forms on the government website.

DON’T MISS
One in 10 over 55s dip into their pension early due to COVID-19 [INSIGHT]
Pension scam warning: How to protect your retirement fund [ANALYSIS]
Money saving: Warning as over 50s found to have hundreds hidden away [REVEALED] 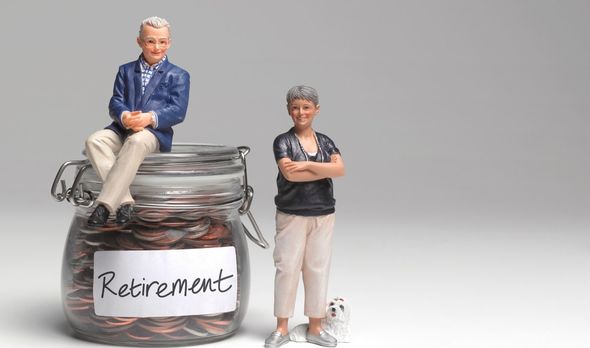 For those who have not withdrawn their entire pension pot, but are not taking out regular payments, a P55 form should be filled out.

Savers who have withdrawn their entire pension pot, and also receive other taxable income should use a P53Z form.

And those who draw down their entire pension pot but do not have any other taxable income should fill out the P507 form.

Experts have also offered advice on the overpayments. 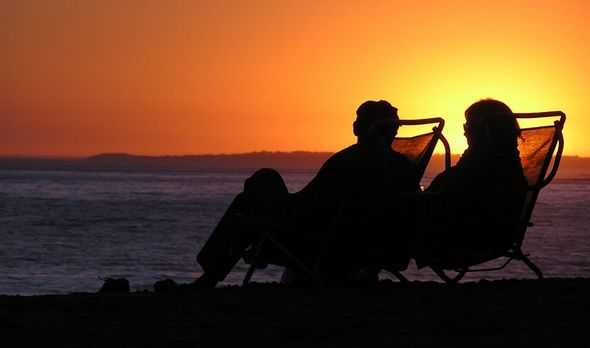 Tom Selby, senior analyst at AJ Bell, said: “While the freedom and flexibility pensions now offer has been welcomed by millions, HMRC’s insistence on applying a ‘Month 1’ emergency tax code to the first withdrawal of the tax year has now seen savers reclaim £600 million in overpaid tax.

“It’s worth remembering this only covers those who have made a reclaim using the official forms, and so doesn’t include any people refunded via HMRC’s systems at the end of the tax year.

“Anyone planning to access their pension in the new tax year – including those looking to use their retirement pot to plug an income gap resulting from COVID-19 – needs to be aware of the impact Month 1 taxation will have on the amount of money they receive initially.

“For those taking a regular stream of income, HMRC should automatically adjust your tax code so you receive the right amount in subsequent months.

“However, where you are making a single withdrawal in the tax year you will either have to fill out one of three forms or wait for the Revenue to sort out your tax position.”

Similar errors have arisen in the past, with HMRC vowing to correct the issue.

The department states overpayments can be claimed back and repaid within 30 days, with those who do not claim able to be automatically repaid at the end of the tax year.