The Dow Jones Industrial Average erased all its losses and ended Thursday firmly in the green following a Fox Business report that Goldman Sachs could be looking for a merger partner.

Investment banking sources said speculation is growing that Goldman, under CEO David Solomon, will seek a deal with a major commercial bank in the coming months, which would be a radical shift for a firm that has valued its independence as a "white shoe" investment bank since its founding in 1869.

Wells Fargo, PNC and U.S. Bancorp are the names on the shortlist.

But the Goldman Sachs that advised on mega-mergers and earned massive profits wager big bets in global markets is largely a thing of the past. Goldman's earnings have begun to trail its peers in recent years as post-financial crisis regulations squeezed profits from its once-dominant trading business, and while its other big money-maker, the investment banking business, has seen fees decline.

The need for Goldman to grow, particularly as the coronavirus has largely shut down deal-making, has prompted a new round of speculation that the investment bank might merge with a big commercial bank, such as Wells Fargo, or even PNC Bank.

Goldman would be attractive to both players.

Wells Fargo, for example, is looking to rebuild its reputation after the fake-account scandal that cost the firm billions in fines and client business,  and the job of its CEO, John Stumpf. 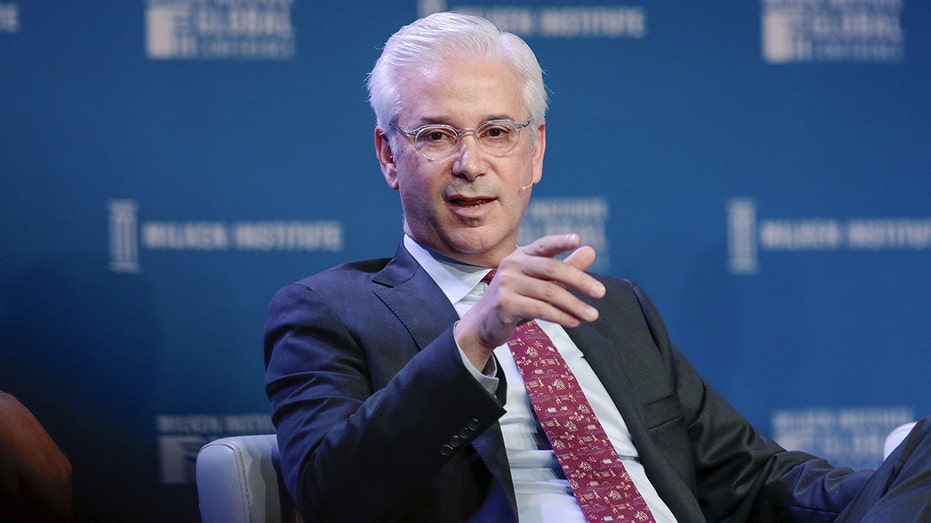 Wells Fargo's new CEO, Charles Schwarf, is a former JP Morgan executive and a protégé of CEO Jamie Dimon, the banking business superstar who is a firm believer in combining commercial banking and investment banking under one roof to better customer service.

Goldman has a long and storied reputation as Wall Street's premier firm catering to the super-rich and the world's biggest companies, but today its market value of $59 billion is a fraction of the size of J.P. Morgan Chase’s, which has a market capitalization of $256 billion. That smaller size has cost Goldman deals because larger, commercial banks can offer corporate clients a wider array of services.

PNC, meanwhile, just sold its 22 percent stake in the money-management powerhouse to Blackrock, and it may now be looking for a deal partner, banking sources say.