To furlough an employer means keeping them on the payroll in an effort to prevent job losses. The employee cannot, however, do any work for their company or employer for the duration of their furlough period. The Job Retention Scheme is the Government’s cash injection so businesses can afford to furlough their workers rather than let them go.

When does furlough get paid?

The Job Retention Scheme is open to all UK employers for a period of up to three months.

Chancellor Rishi Sunak has now announced that the furlough scheme will be extended until October.

If your employer has been forced to shut down their business during the outbreak, they are can use the JRS portal to claim back 80 percent of your wages.

The claim is capped at £2,500 a month for each employee – which is not welcome news to high earners who will inevitably see a drop in their wages.

If your company chooses to do so, they can top up your wages to make up 100 percent of the money – but they are under no legal obligation to do so. 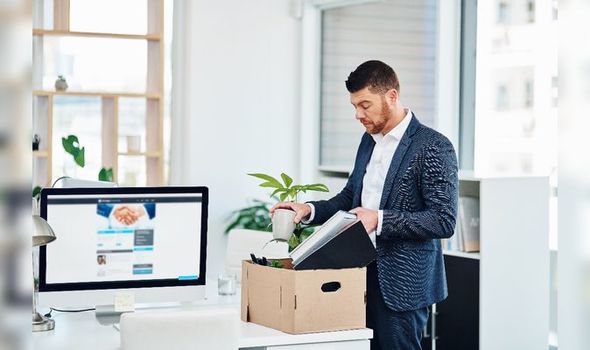 Furlough leave can be backdated to 1 March, but the portal employers will use to register the new status is not yet available.

Chancellor Rishi Sunak said the coronavirus Job Retention Scheme is due to open on 20 April.

On Tuesday, April 14, he said people should be able to get money from it before the end of the month.

Some employers may choose to pay staff now and then claim the money back when the portal is sorted, but again, they do not have any obligation to do this. 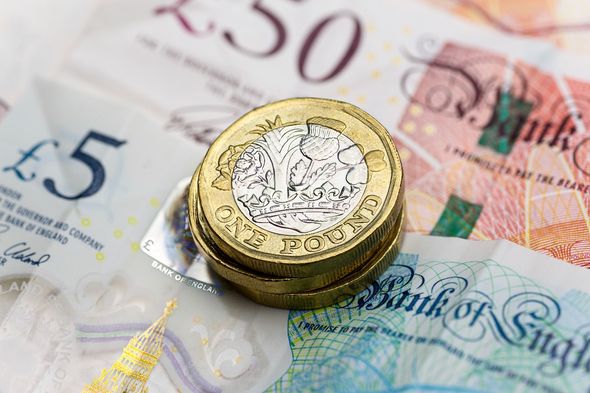 Who can use the furlough scheme?

Anyone can be furloughed as long as they are registered on the PAYE system and they were employed on or before February 28, 2020.

Employees who are on fixed-term contracts can also be furloughed, with the possibility of renewing or extending contracts throughout the furlough period.

However, if your contract is due to end or be renewed and isn’t, then an employer can no longer claim furlough for you.

If you are on unpaid leave, you can still be furloughed as long as your leave started after February 28. 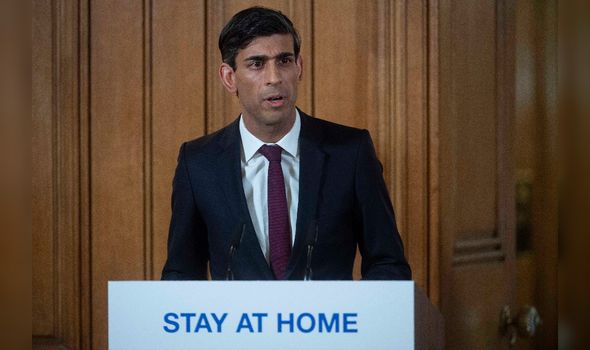 For people who have been made redundant between February 28 and April 1, your company is allowed to rehire you and place you on furlough – but they don’t legally have to do this.

Apprentices can be furloughed in the same way as other workers and continue to undertake training throughout the period.

Businesses must pay apprentices at least the Apprenticeship Minimum Wage for all the time spent training.

Any organisation based in the UK, whether that be businesses, charities or recruitment agencies, can apply and be part of the furlough scheme.

Public sector employees are not expected to be in need of the scheme as a majority of them are essential workers and so still going to work.

Individuals with nannies or other household staff can also furlough employees as long as they are paid through PAYE and they were on the payroll on or before 28 February.

Furlough can also be claimed for people working more than one job.

Each job will be capped at £2,500, meaning that if an employer works two jobs and their salary accounts for it, they can claim £5,000 in Government furlough. 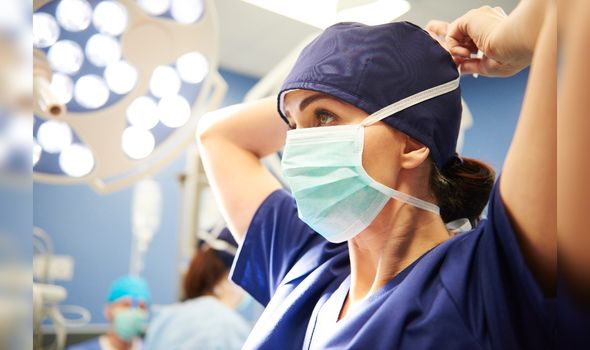 Partner and employment law specialist at Royds Withy King, David Israel said: “The guidance confirms that employees who have been furloughed can work for other organisations, subject to any restrictions in their employment contracts, without adversely affecting their entitlement to 80 percent of pay while furloughed by their primary employer.

“This was not prohibited under previous guidance but has now been expressly confirmed.

“This provides a significant opportunity for furloughed staff either on a paid of unpaid basis to help businesses and organisations that need staff to survive the coronavirus crisis or to replace staff who are off work because they or their family members are in vulnerable groups.

“We can see this confirmation from Government being particularly helpful to the retail distribution, care and agricultural sectors.”