Mr Jobs released the first iPhone in 2007. The touchscreen phone has now become a worldwide phenomenon and one of the most popular devices within the technology industry. Forbes even claimed there were 1.5 billion iPad and iPhone users earlier this month. One of the early engineers on the iPhone project told the New York Times how there was an expected motivation behind Mr Jobs’ desire to design a revolutionary new device more than a decade ago.

Joshua Strickon explained that even as far back as 2003, some Apple engineers were looking into multi touch technology for a tablet.

The engineer continued: “The story was that Steve wanted a device that he could use to read email while on the toilet – that was the extent of the product spec.

“We spent a lot of time trying to figure out just what to do.” 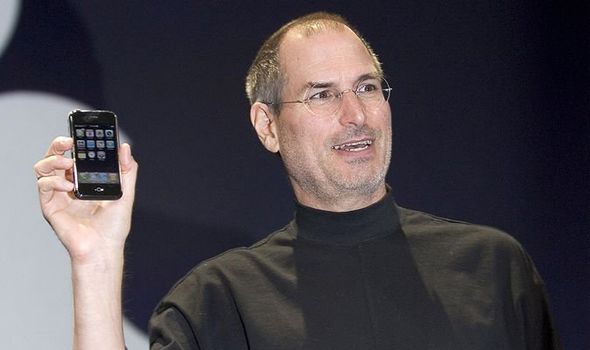 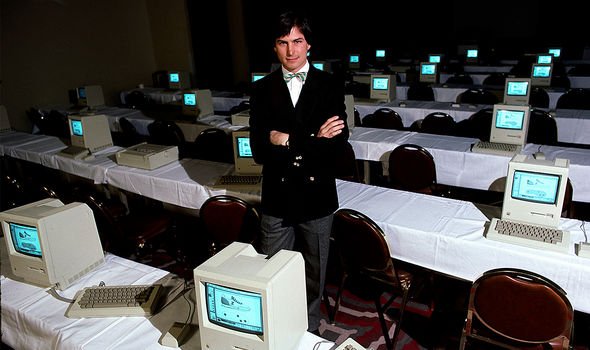 However, the New York Times noted: “Given the lack of consensus at Apple about what to do with the [multitouch] prototypes, he and his fellow engineers developed, he says, he left the company in 2004, thinking it wasn’t going to do anything with that technology.”

It was not until 2005 when Mr Jobs started to advocate the idea of making a touchscreen phone.

However, Business Insider explained in 2017 how there was a particular reason which pushed Mr Jobs to use the touchscreen technology to make an iPhone.

Scott Forstall, one of the designers who led Apple’s iOS software development, said: “It began because Steve hated this guy at Microsoft.

“Anytime Steve had any interaction with the guy, he’d come back p***** off.” 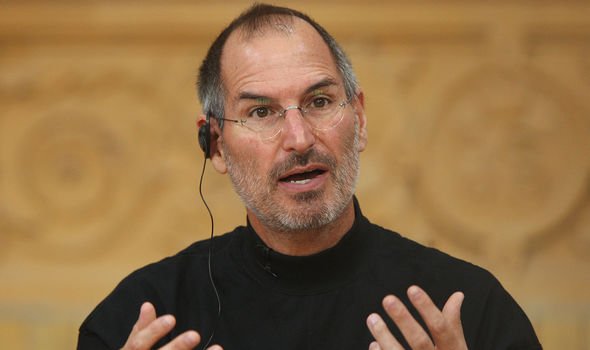 The acquaintance is believed to be a friend of Mr Jobs’ wife.

He would apparently brag to the Apple CEO about Microsoft’s success and future plans.

Mr Forstall continued: “He just shoved it in Steve’s face – the way they were going to rule the world with their new tablets with their pens. 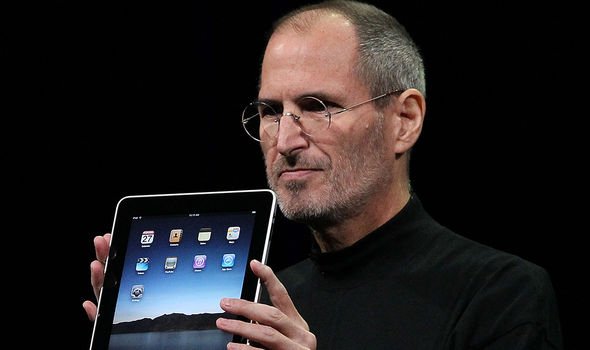 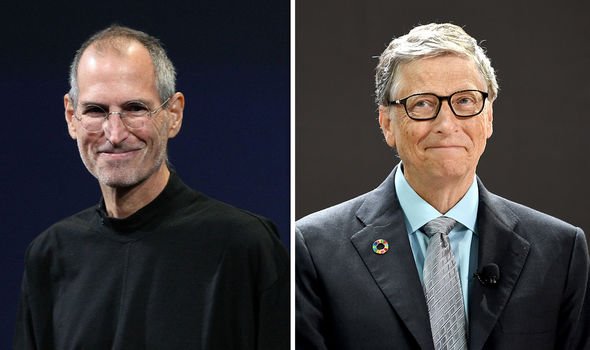 “[Steve] came in on Monday with a set of expletives and then was like ‘let’s show them how it’s really done’.”

Writer Graeme Campbell surmised that the Apple CEO was “buoyed by resentment and an almost pathological hatred of styluses”.

Mr Forstall said the Apple CEO realised the potential for a new phone design when looking at the tablet designs.

He claimed: “Steve said, ‘do you think you could take that demo that we’re doing with the tablet and the multitouch and shrink it down to something small enough to fit in your pocket?’

“We went back to the design team and they took it and they carved out a corner of it.

“Steve saw it and said ‘put the tablet on hold, let’s build a phone’. And that’s what we did.”