MICROSOFT is about to let gamers enjoy more than 60 brand new games completely free of charge.

It's part of a major virtual event in late July called the Xbox Summer Game Fest. 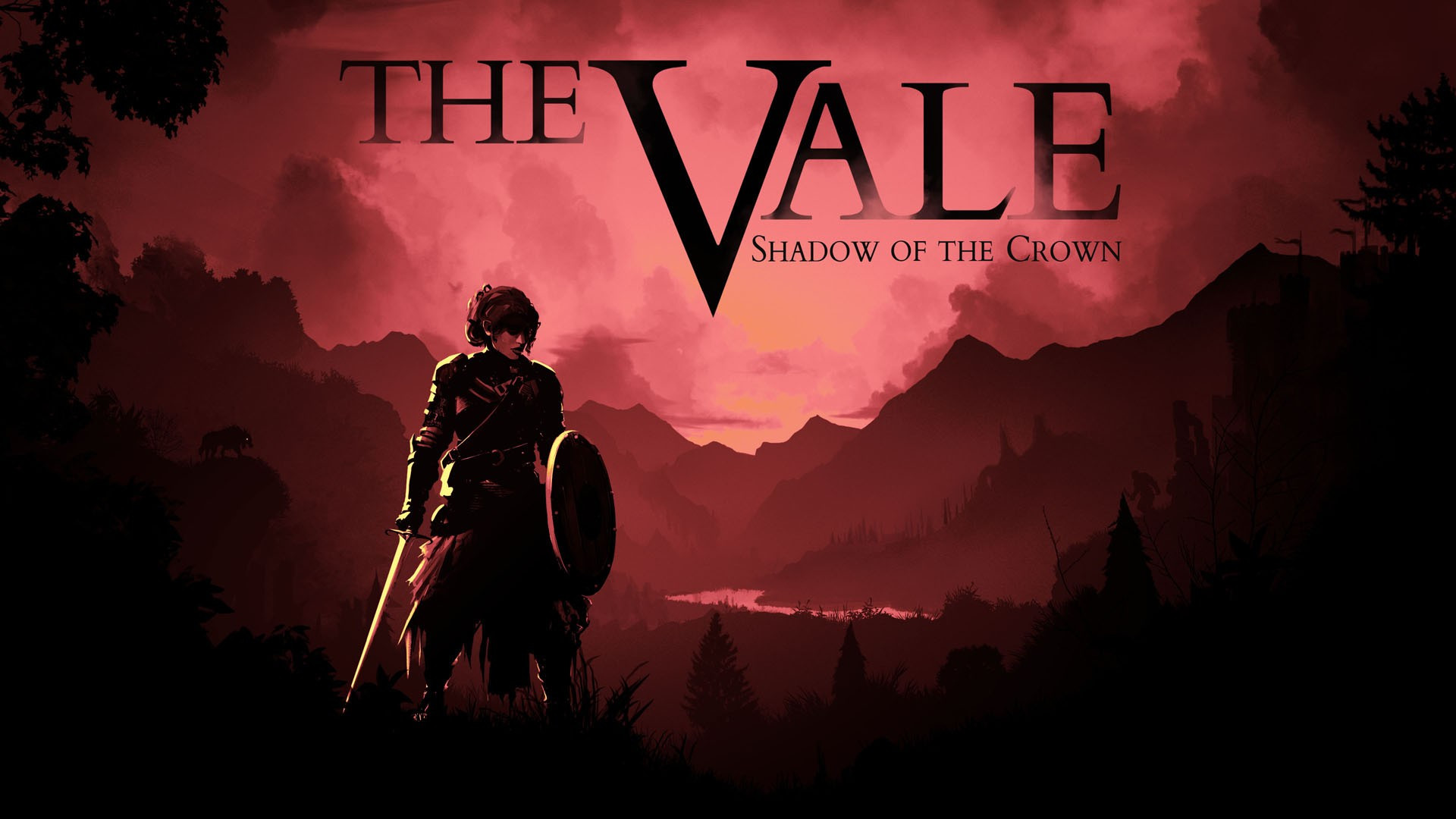 Usually, summer is filled with real-world gaming events that let players get hands-on with new titles.

But the global health crisis means many events were cancelled – leaving gamers in the lurch.

To make up for that, Microsoft is releasing more than 60 brand new game demos, available free of charge. 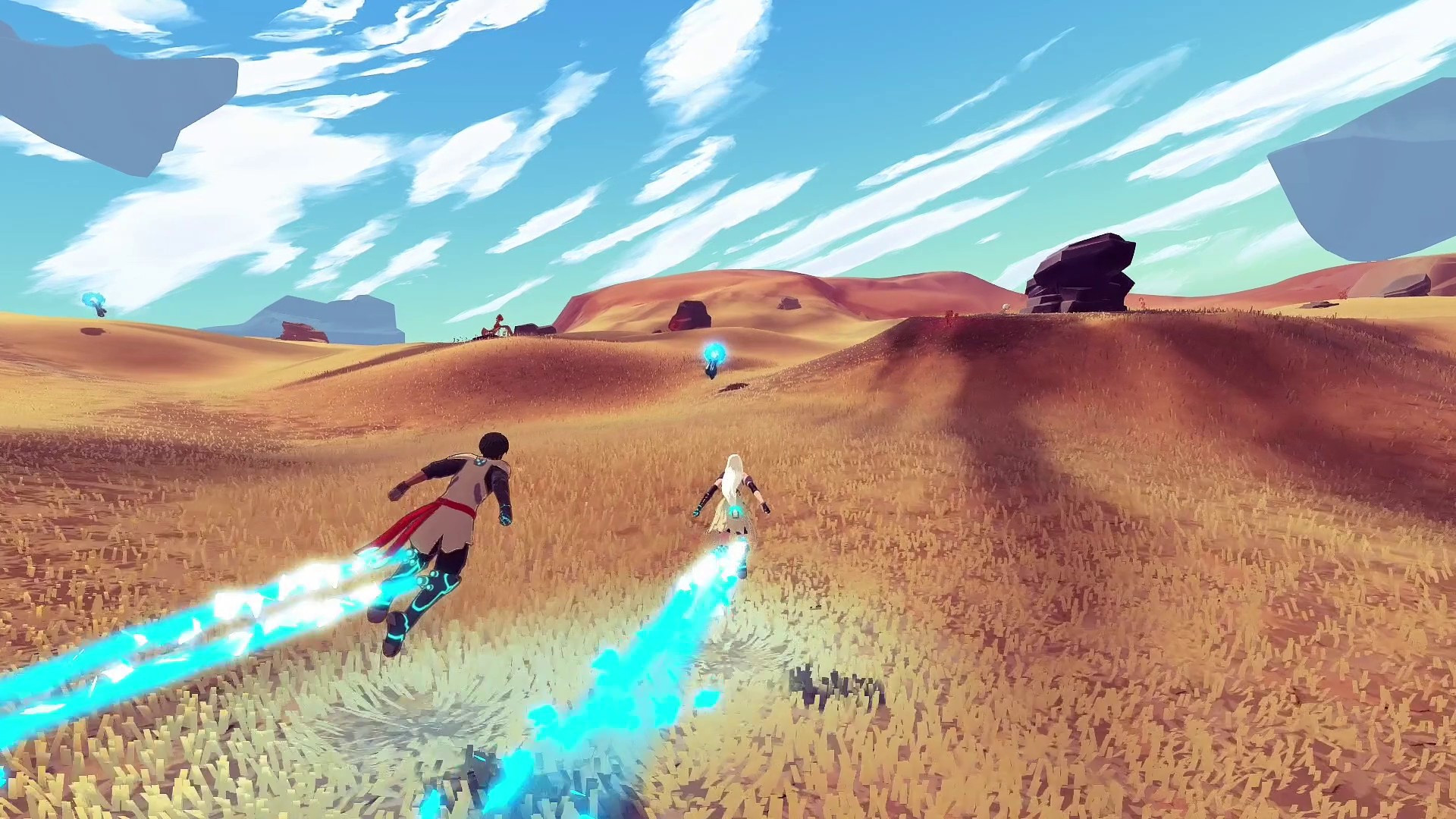 To find them, look for the special Game Fest Demo tile on your Xbox One Dashboard.

Microsoft says many of these games are still very early in development, so expect some bugs.

"Typically, the demos you see in our Demo channel are created after the game is completed (or nearly completed) and represent the final version," said Xbox's Glenn Gregory.

"Many of these demos are early, and some are for games that won’t be out for quite some time.

"We’ve never done this before; what that means is that you’ll get to experience these games early – some way early – which is awesome, but you should also note that these games will continue to evolve and be polished as they near release."

The demos will only be available on the Xbox Dashboard for a week, after which they'll disappear completely.

And Microsoft says there might be even more games available – between 75 and 100 – by the time the Summer Game Fest actually rolls around.

The full list of Game Fest Demo titles will be published on or around July 21. 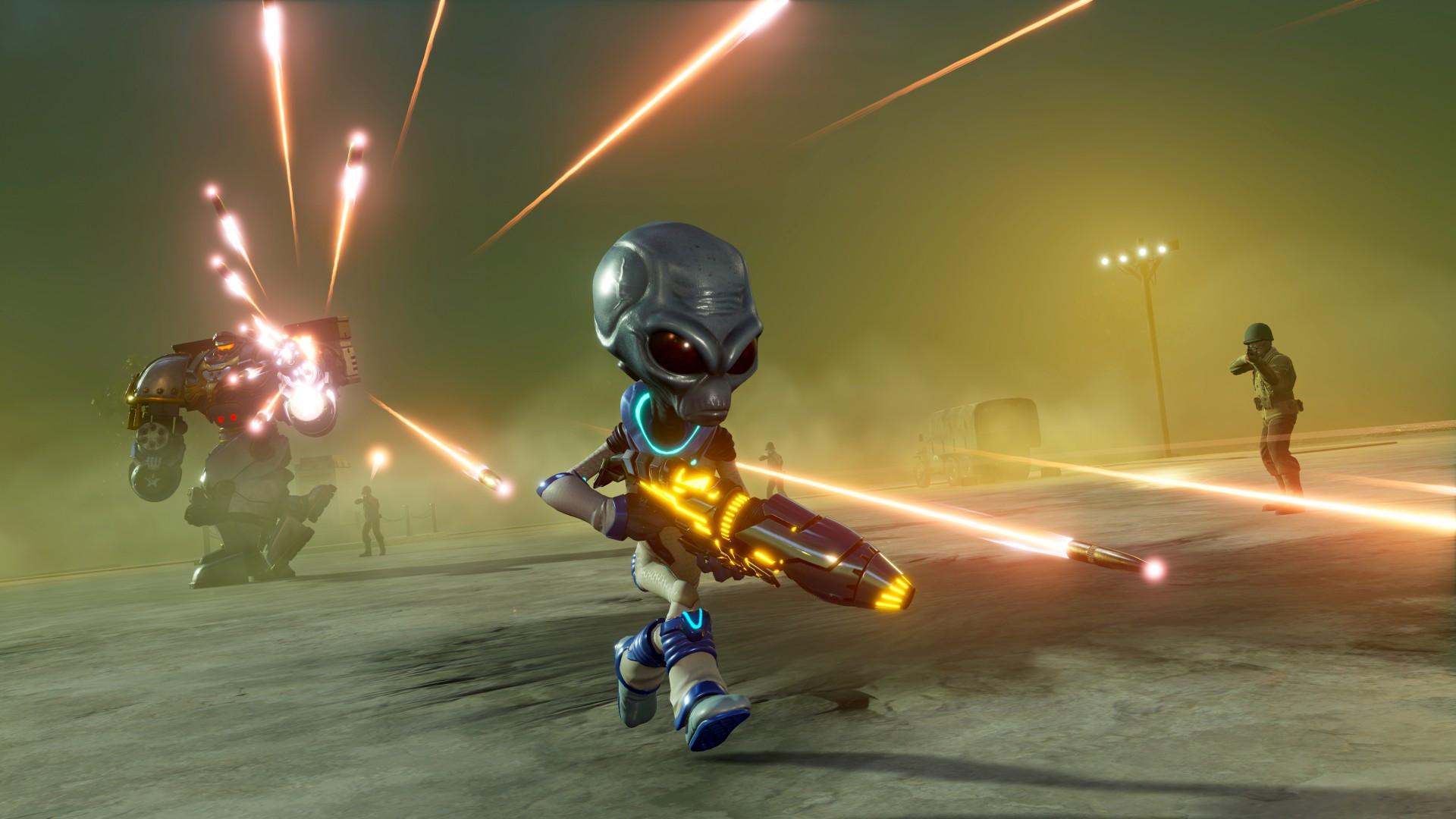 Microsoft has confirmed a few games so far, including…

Some of the games available during the Game Fest week are likely to be available on the upcoming Xbox Series X too, when they eventually release.

In other news, Microsoft is expected to unveil a second new Xbox in August.

And you can check your Xbox addiction over the past 10 years with the new 'My Decade on Xbox' tool.