Trump getting ‘more and more happy’ with Fed’s Jerome Powell

President Trump, in a wide-ranging exclusive interview with FOX Business’ Blake Burman, says Federal Reserve Chair Jerome Powell has done a good job and stepped up to the plate in the last six months.

Sen. Mitt Romney, R-Utah, plans to vote against confirming President Trump's choice of Judy Shelton for the Federal Reserve board of governors, Fox News has learned.

A spokesperson for Romney said the Utah lawmaker will vote no on the confirmation of Shelton – leaving the controversial pick with slim margin toward being confirmed as she is opposed by all 47 Democrats in the Senate.

Romney – a fierce critic of the Trump administration on a number of matters – has expressed his worries about Shelton’s past support for linking the value of the dollar to gold, along with her inconsistent stances on the Fed interest rates.

Earlier this week, Shelton won the approval of the Senate Banking Committee on a party-line vote despite questions about her qualifications for the Fed.

Committee Chairman Sen. Mike Crapo, Republican of Idaho, said that Shelton had reassured him and other GOP senators that she recognizes the Federal Reserve's independence from the rest of the government and also supports insuring bank deposits — widely accepted policies that she had previously questioned. 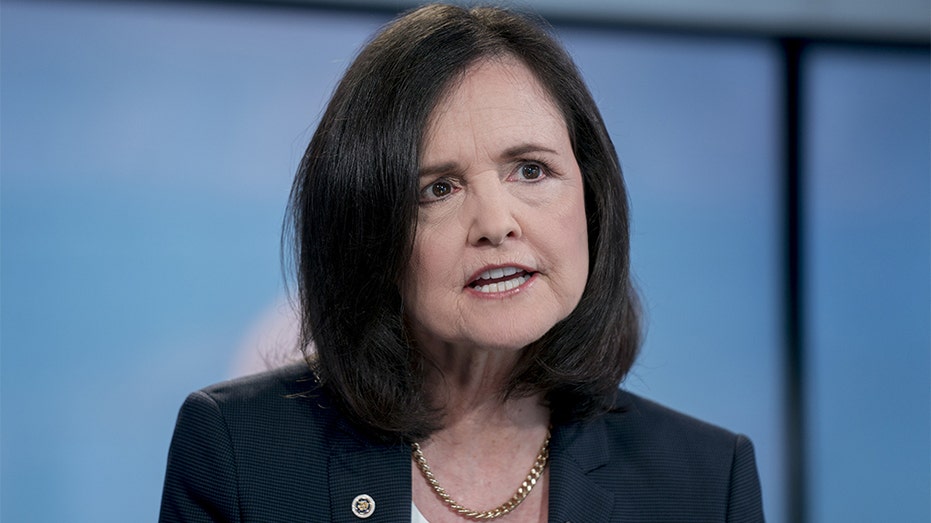 Judy Shelton, U.S. executive director for the European Bank for Reconstruction and Development, speaks during a Bloomberg Television interview in Washington, D.C., on May 29, 2019. (Photographer: Andrew Harrer/Bloomberg via Getty Images)

Crapo also noted Shelton's comments during a February hearing that she does not support returning to the gold standard, in which the value of the dollar is tied to gold, even though she had advocated doing so in the past. Instead, Crapo said, Shelton regards the gold standard as a topic worthy of study.

"Many have tried to characterize her views on the gold standard … as outside the mainstream and disqualifying for this position," Crapo said. "I strongly disagree with that characterization."

Sen. Sherrod Brown from Ohio, the top Democrat on the committee, charged that Shelton had flip-flopped on many of her positions to align them with Trump. Shelton had, for example, criticized the Fed for holding short-term interest rates at nearly zero under President Barack Obama but now supports very low rates, as Trump has urged. 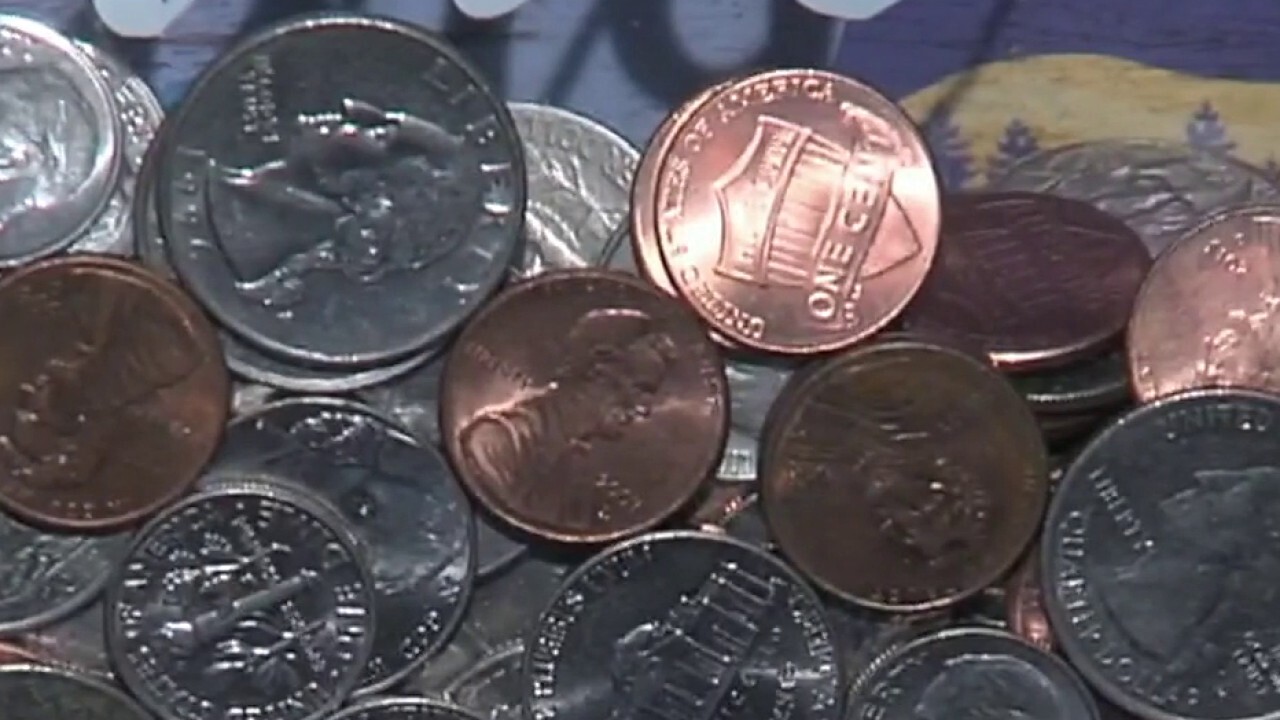 Shelton has also long supported free trade and even called for a North American currency union but has since backpedaled on those views. "She was an interest rate hawk and opposed tariffs on China, but now that President Trump doesn't like those things, magically, neither does she," Brown said.

Shelton’s unorthodox views and questionable credentials had drawn broad opposition from economists and many former Fed officials. In a Wall Street Journal editorial in 2009, she wrote, "Let's return to the gold standard." And in another Journal column from 2019, she said the Fed should "pursue a more coordinated relationship with both Congress and the president," which would undermine the central bank's independence.

Fox News' Mike Emanuel and The Associated Press contributed to this report.