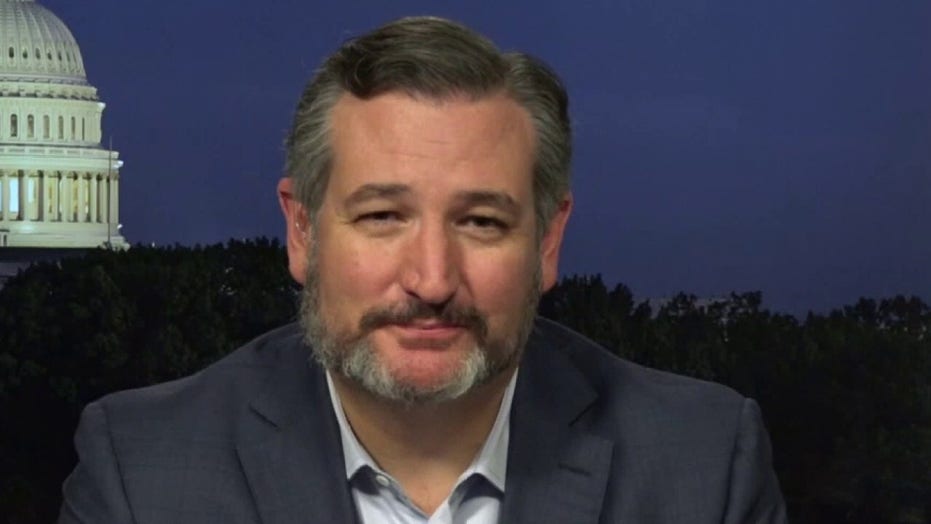 "What's happening, unfortunately, is not free speech," Cruz said, "and those who are peaceably protesting are seeing their protests hijacked by violent anarchists, by Marxists who are engaged in acts of terror.

"At the end of the day, none of this is complicated," he added. "Don't assault your fellow citizens. Don't firebomb a police car. Don't loot and destroy small businesses. Don't murder police officers."

"Seven Democrats spoke and … questioned the witnesses. Not a single one dared to … criticize Antifa in any way, because they're making a cynical decision that they want to encourage these radical leftists who are assaulting and threatening American citizens," Cruz said. "It's really unfortunate."

"Most of the party is really held captive to the extreme angry voices, whether it's Antifa, whether … it is AOC or Bernie Sanders or Elizabeth Warren," Cruz said. "And you see them denying reality. You'll also see them using rhetoric, I mean, calling federal police officers 'storm troopers' like Nancy Pelosi did, or 'Gestapo,' as Clyburn did … Cops are not Nazis, and it is grotesque. It is offensive."