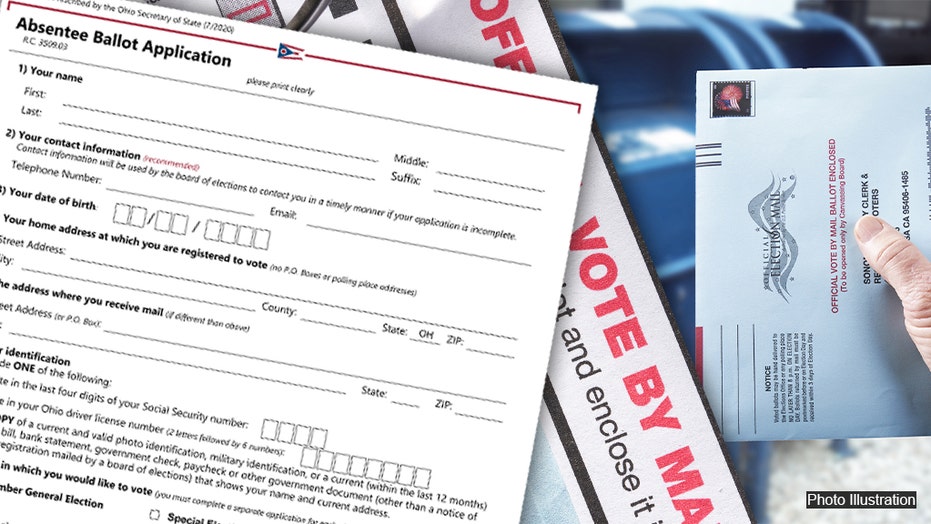 Officials in New Jersey's Sussex County found more than 1,600 ballots from the July primary in a “mislabeled” bin last Thursday.

Board of Elections Administrator Marge McCabe said the ballots were found in a “secure area” at the county elections board office, and were quickly counted and certified by the county clerk’s office. Officials also notified the state Attorney General’s Office of the error.

The ballots did not change the results in any of the races, McCabe said in a statement Monday, according to the NJ Herald. The county election board relocated to Sussex County Community College to count votes while social distancing.

The majority of residents in Sussex County voted by mail in the July 7 primary due to the coronavirus pandemic.

The closest race in the July primary came in the Republican primary for the Hampton Township Committee, where Ed Ramm Jr. failed to beat incumbent David Hansen by 21 votes, according to the July results. The recount after the missing ballots were found showed Hansen winning by 20 votes.

New Jersey Gov. Phil Murphy, a Democrat, issued an order making New Jersey a universal mail-in election state, meaning that all active voters will be sent mail-in ballots without needing to request them. This was done unilaterally by the governor, and led to the Trump campaign and the Republican National Committee filing suit against Murphy's order.

The lawsuit recounts instances of voter fraud in New Jersey, including an ill-fated election in Paterson, N.J., this year, and alleges that amid the pandemic Democrats have engaged in a "hurried transition to universal vote-by-mail, eliminate voter-identification requirements, and remove other existing safeguards."

Democrats have pushed back against the Trump campaign and the RNC's claims that mail voting is vulnerable to fraud – citing a litany of studies that show mail-voting fraud is rare in the United States. Some states have successfully run elections with universal mail-in voting in the past. And the number of voters electing to vote absentee has increased significantly, largely without incident, in recent elections.

Emphasizing the danger of the pandemic, Democrats have said mail-in voting is a safe and secure alternative to sending millions of voters to the polls on Nov. 3.