Since the coronavirus pandemic struck the US in March, politicians have been battling over the best way for the federal government to provide relief.

It's a high stakes debate: small businesses represent 99% of US businesses and employ about half of the US workforce, according to the Small Business Administration.

Amidst the deluge of news coming out of Washington, it can be difficult to distinguish who, exactly, is deciding the future of America's businesses. As we near the election, entrepreneurs need to know which politicians are in their corner and how they propose to save Main Street.

Business Insider spoke with experts to compile a bipartisan list of the 9 political power players who are changing the future for small businesses.

Here are the listees, in no particular order. 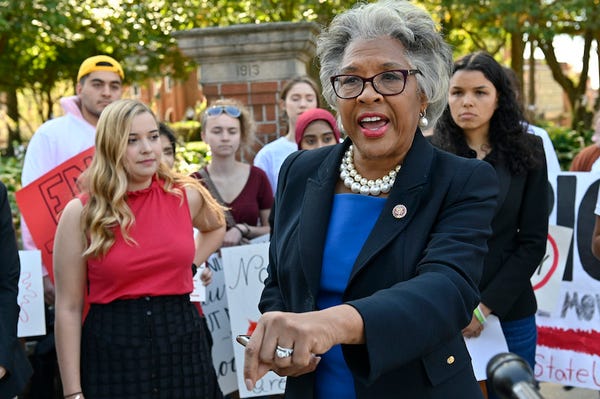 Position: Democratic representative for Ohio's 3rd District, chairwoman of the House Committee on Financial Services' subcommittee on diversity and inclusion

Why: Beatty has built a reputation helping minority-owned businesses get access to capital, said Renee Johnson, senior government affairs manager at Main Street Alliance, a national network of small business coalitions that focus on policies for entrepreneurs. For example, in December of last year, the House unanimously passed the Expanding Opportunity for Minority Depository Institutions Act — a bill Beatty introduced that would make permanent the Treasury's Agent Mentor-Protege Program that pairs minority-owned banks with financial agents to expand business opportunities. 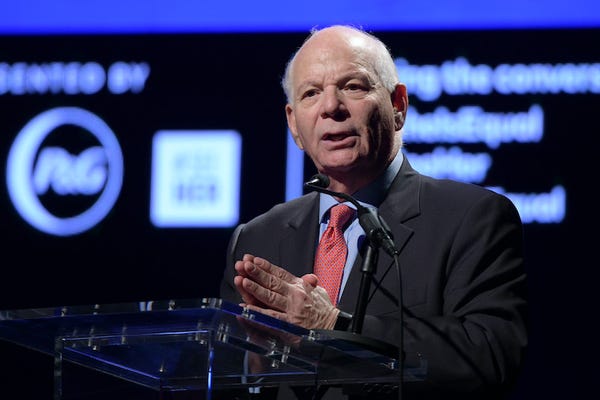 Position: Democratic US Senator from Maryland, ranking member of the Senate Committee on Small Business and Entrepreneurship

Why: Cardin worked with Marco Rubio to provide small business owners with federal relief funding for PPP and EIDL. After the first round of PPP was distributed, experts estimated 90% of businesses owned by people of color have been or were shut out of the PPP. In response, Cardin and other politicians introduced in July the Economic Justice Act, a proposal to make $350 billion in immediate and long-term investments in Black communities and other communities of color.

The first part of the proposal allocates a $135 billion investment in child care, jobs, mental health, and primary care. The second investment of $215 billion would act as a down payment for infrastructure, Medicaid expansion, and a homeowner down payment tax credit over the next five years. 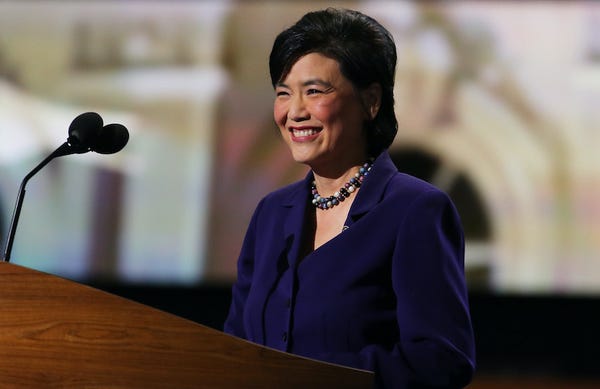 Why: Before championing for business owners during the pandemic, Chu worked to establish useful tools for entrepreneurs in California. She brought the first two small business development centers — SBA partnerships that work with local universities to provide free services to business owners — to the state in 2014. 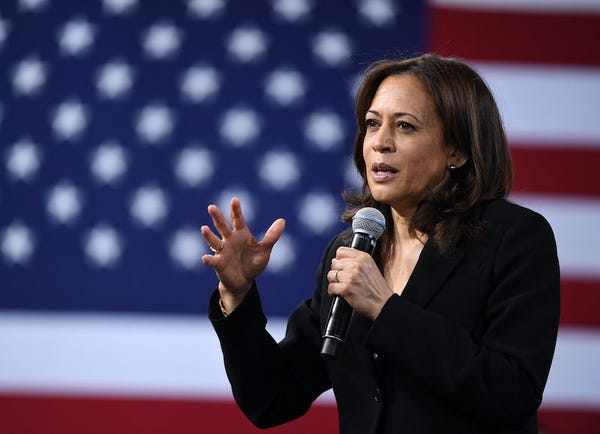 Position: US Senator of California and 2020 Democratic vice presidential candidate

Status: Running for vice president in the 2020 election

Why: Harris has focused her political efforts on helping microbusinesses, especially during the pandemic, says Johnson. Harris and Massachusetts Rep. Ayanna Pressley introduced the Save Our Street Proposal in early May, a $124.5 billion grant program designed to keep smaller businesses afloat during the pandemic. The proposal would help companies that struggled to get PPP loans and firms with fewer than 10 employees. 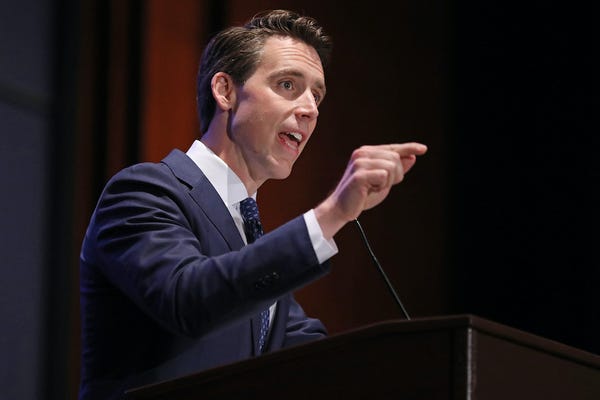 Position: Republican US Senator from Missouri, committee member on the Senate Committee on Small Business and Entrepreneurship

Why: When Hawley pitched far-reaching proposals about coronavirus aid for small businesses in April, he ruffled feathers among his party. His proposal would, among other things, provide business interruption compensation for every company so it can keep paying workers. He also wanted the federal government to provide a refundable payroll tax rebate that would cover 80% of employer payroll costs for companies of all sizes. The rebate would last until the end of the health crisis. 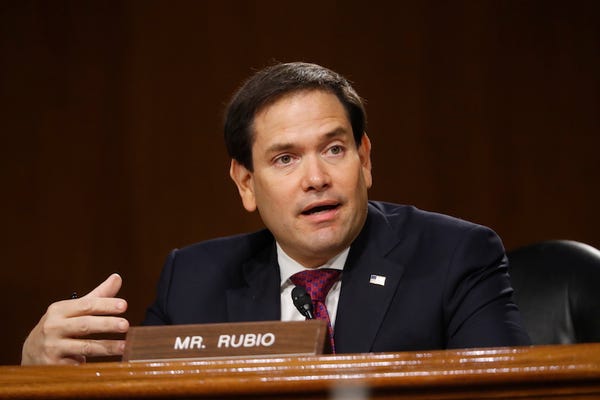 Position: Republican US Senator from Florida, chairman of the Senate Committee on Small Business and Entrepreneurship

Why: In late March, Rubio worked with several bipartisan leaders to secure $377 billion in funding to support small businesses, which included provisions like the Paycheck Protection Program (PPP) and Economic Injury and Disaster Loans (EIDL).

Additionally, in late July, he and Senator Susan Collins (R-ME) introduced the Continuing Small Business Recovery and Paycheck Protection Program Act. The $60 billion federal relief package would build upon the structure of PPP by allowing "the most severely affected" small businesses  to receive a second PPP loan. It would also create a new long-term recovery loan program that would provide capital to industries hardest hit by the pandemic, those that experienced a 50% or higher revenue decline in the first and second quarter of this compared to the same time period last year. Lastly, the package would designate PPP loans for minority-owned and seasonal businesses and companies in underserved communities. 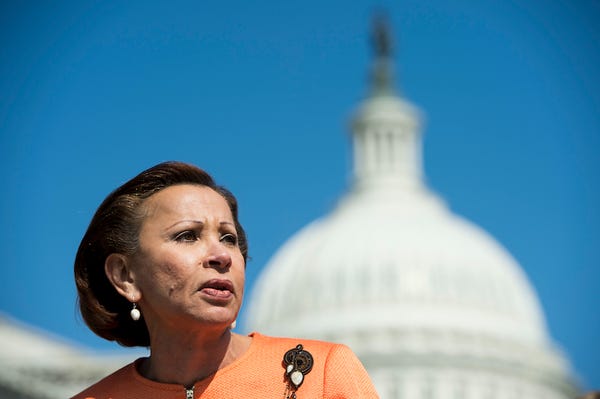 Why: Velazquez has been instrumental in helping business owners and specifically, entrepreneurs of color, throughout her career. Through her work on the House Small Business Committee, she's written legislation to improve the Small Business Administration's functions, helped smaller companies access capital, and created federal contracting opportunities for women-owned firms.

Her work throughout the pandemic adds to that mission, says Thomas M. Sullivan, vice president of the small business policy at the US Chamber of Commerce. In April, she urged politicians to include additional lenders with strong track records of helping traditionally underserved businesses in the PPP.  "Her lifelong dedication to those issues is helping guide a lot of policy makers to what is needed in the near term and long term," he said. 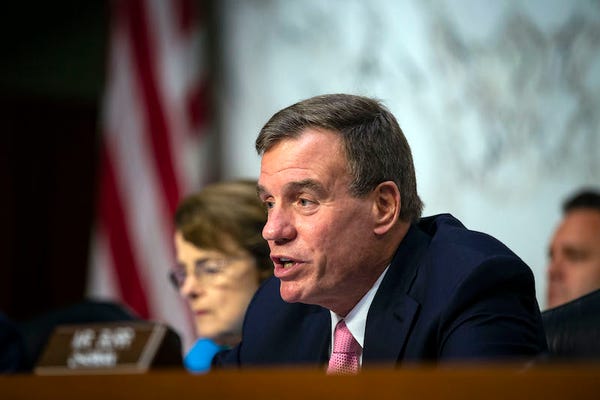 Position: Democratic US Senator from Virginia

Why: Before running for office, Warner was a VC investor from 1980 to 2000, according to his LinkedIn profile. While in office, he's pushed to help small businesses grow and create local jobs.

When the coronavirus pandemic struck the US, he worked to help the entrepreneurs in his state. In August, Warner and Senator Tim Kaine from (R-Virginia) co-sponsored the Real Economic Support That Acknowledges Unique Restaurants Assistance Needed to Survive (RESTAURANTS) Act of 2020. Their legislation would establish a $120 billion revitalization fund for independent restaurants struggling due to the pandemic. "He's seen how many small businesses were left out," says Johnson. "He speaks up for small business owners." 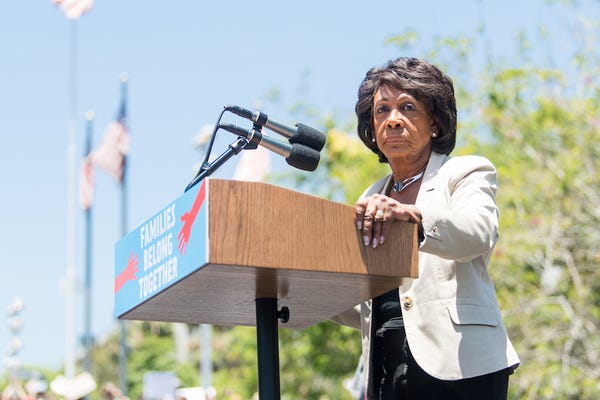 Position: Democratic representative for California's 43rd District, chairwoman of the US House Committee on Financial Services