Amazon unveiled a host of new products and features Thursday, including a new Echo Show model with Netflix and a swiveling screen, a Ring car camera that can record encounters with police, and beefed-up Fire TV devices.

Fire TV introduced new connected-TV sticks with 50% more processing power than the previous generation and costing just $30 or $40 apiece. The redesigned Fire TV user interface has its main menu at the center of the screen, which Amazon said eases access to streaming services, and Fire TV user profiles for up to six members of a household.

The Echo Show 10 comes with Netflix built in and also a robotically controlled, motion-sensitive motor that enables the screen to rotate to face you. The use case shown during the video presentation was a person moving around a kitchen cooking a meal as the screen swiveled to face her. Priced at $250, the Show also features Hulu + Live TV, Amazon Prime Video (natch) and applications like Skype and Zoom.

Ring, which was acquired by Amazon for $1 billion in 2018 after popularizing doorbell video camera systems, is adding a version with a drone camera. Amazon describes it as “a small, autonomous indoor camera that will automatically fly to predetermined areas of the home, giving you multiple viewpoints with just one camera.” 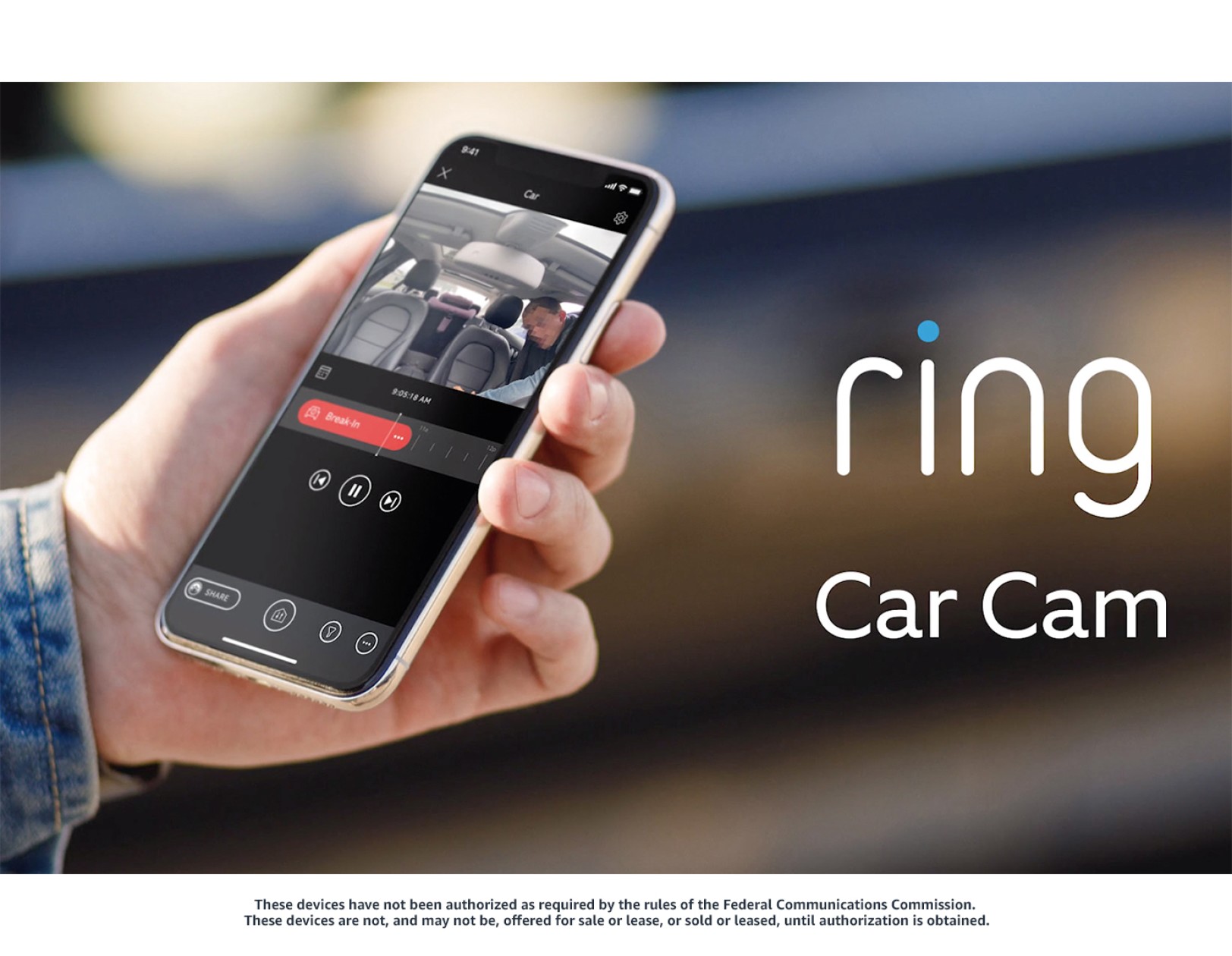 Vehicles are another new frontier for Ring. In a sequence of the presentation that was equal parts unsettling and intriguing, the $200 Ring Car Cam and its feature called Traffic Stop were demonstrated. “If you’re pulled over while driving, simply say, ‘Alexa, I’m being pulled over,’ and your Ring Car Cam will automatically start recording,” a blog post explained. “Footage from the stop will be securely stored, and you can automatically notify a loved one a notification of the stop.”

Even casual consumers of recent news, especially traffic stops captured by dashboard- or body-mounted cameras that ended up with fatal results for the driver, will understand the potential for the feature. The Federal Communications Commission, Amazon noted, has not yet authorized the devices for sale.

Speaking of Alexa, the voice system that has drawn scrutiny based on reports of surveillance and hacking, has added a set of privacy features. Users can use the commands “Alexa, review my privacy settings” or even “Alexa, delete everything I’ve ever said.”