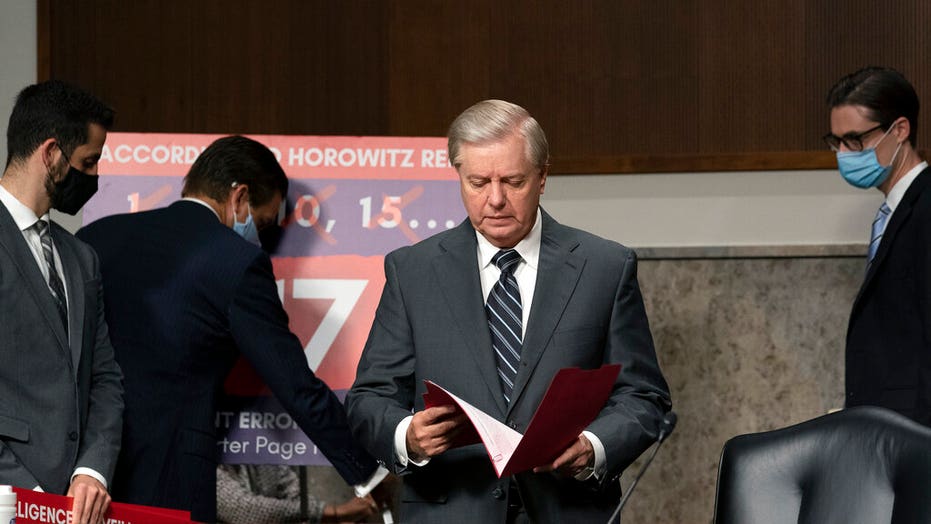 Graham accuses Comey of having ‘convenient memory’ of Russia probe

A Republican super PAC aimed at preserving the Senate’s GOP majority will dump millions of dollars into South Carolina in support of Sen. Lindsey Graham, who is facing a stronger Democratic challenge than expected.

The Senate Leadership Fund will spend $10 million on advertising in the state in a three-week blitz beginning Saturday, McClatchy reported.

The announcement comes as Democratic challenger Jaime Harrison has raked in small-dollar donations and a liberal super PAC announced it was pumping $6.5 million into advertising in support of the campaign, according to the report.. 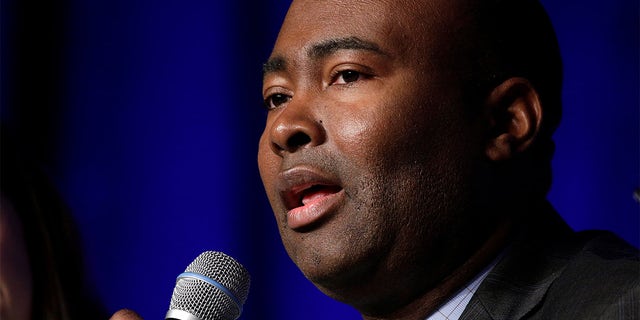 SEN. GRAHAM, POWERFUL TRUMP ALLY, MAY BE 'IN TROUBLE' WITH REELECTION IN SOUTH CAROLINA

Graham, the chairman of the Senate Judiciary Committee, has also become the target of Democratic ire following President Trump’s third nomination to the Supreme Court. The committee he heads is the one that will kick off the confirmation process.

If confirmed, Amy Coney Barrett could solidify a conservative majority to the nation’s highest court for years to come. Graham said last week that the process would begin on Oct. 12.

"Democrats try to destroy Judge Barrett at their own peril," Graham said on Sunday. "Their base is going nuts. They've raised $300 million since the passing of Justice [Ruth Bader] Ginsburg. I’m being outraised two to one. Every Republican running the Senate is being hit hard with all of this money."

Even before the death of Supreme Court Justice Ruth Bader Ginsburg, which spurred a large influx in Democratic donations, Politico reported that Harrison’s campaign was both taking in and spending more than Graham’s. 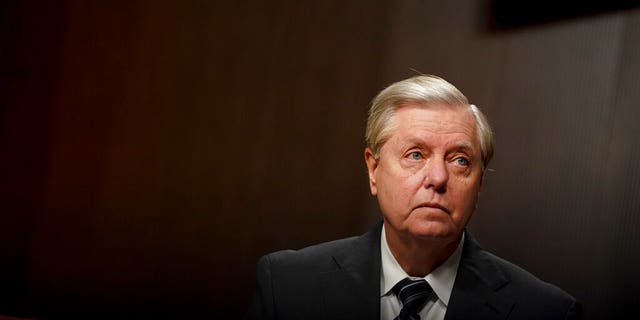 Democrats, hoping to win the White House and make gains in the legislative branch on Election Day, are arguing that now is not the time to confirm a new justice to the court.

“The American people should have a voice in the selection of their next Supreme Court Justice,” Senate Minority Leader Chuck Schumer tweeted after Ginsburg’s death on Sept. 18. “Therefore, this vacancy should not be filled until we have a new president.”

Years after Obama-era nominee Merrick Garland was never given a confirmation hearing by the GOP-controlled Senate in a presidential election year, Graham indicated publicly that he would not support a nomination late in the race.

“If an opening comes in the last year of President Trump’s term, and the primary process has started, we’ll wait ‘til the next election,” he said.

Recent polling shows Graham and Harrison neck-and-neck in the race, even as South Carolina hasn’t elected a Democrat to statewide office since 2006.

The Senate Leadership Fund says it has only one goal: “To protect and expand the Republican Senate Majority when Elizabeth Warren, Bernie Sanders and Chuck Schumer, together with their army of left-wing activists, try to take it back in 2020.”