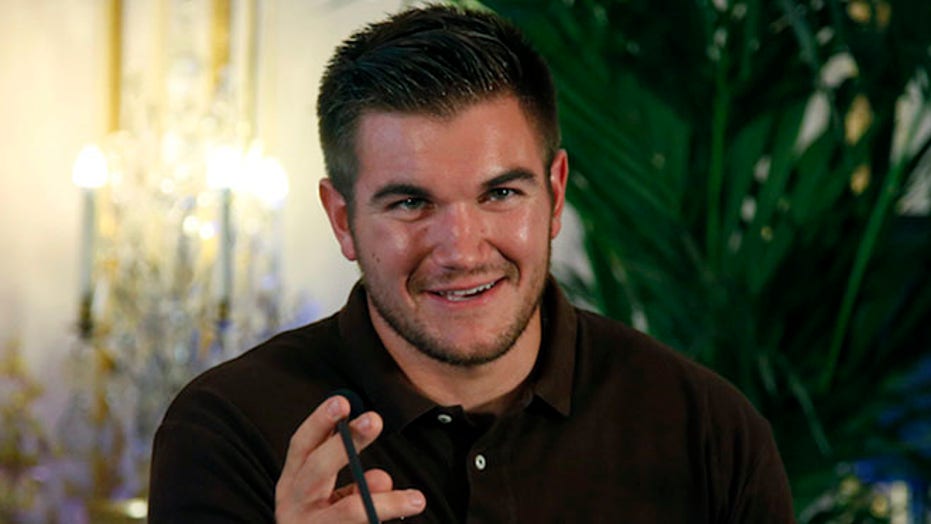 Oregon’s 4th District congressional race has turned into a competitive and high-spending affair, as a Republican anti-terrorism hero takes on a 34-year Democratic incumbent.

Alek Skarlatos, 28, a former Oregon National Guardsman, and political novice, was one of three Americans who famously thwarted a terrorist attack on a Paris-bound train back in 2015. He now appears to be giving Peter DeFazio, D-Springfield, a run for his money.

“There’s a sleeper race bucking the trend in southwestern Oregon, where a bona fide anti-terrorism hero is running against 34-year Democratic incumbent and Transportation and Infrastructure Chair Rep. Peter DeFazio (OR-04),” The Cook Political Report stated earlier this month. “A month out, both parties now regard the race as competitive and are spending accordingly." 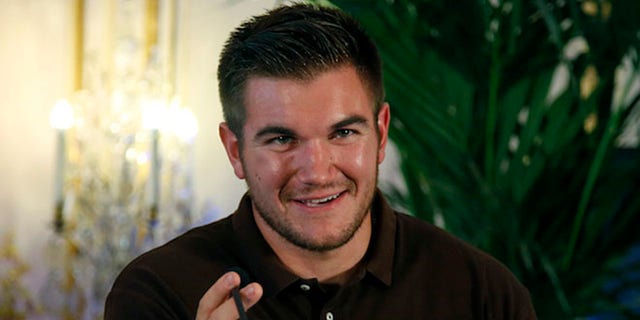 Skarlatos has raised more than $3.9 million during his campaign, as of Sept. 30, according to filings with the Federal Election Commission (FEC). DeFazio, who hasn't had to run a competitive race in years, raised just under $3.3 million, which gives hope to Republicans that he could potentially be upset.

The Cook report recently changed its rating of the contest from “likely Democratic” to “lean Democratic," according to the Oregonian.

With the race heating up between the two candidates, Skarlatos argued at a debate earlier this week that the 4th District was in need of a fresh start.

"[DeFazio] has been in office longer than I’ve been alive,” he said, according to the paper. “He’s had 33 years to run his district into the ground.”

Meanwhile, DeFazio struck back with ads from an Iraq veteran that claimed Skarlatos was "blindly following Trump," the Cook article added.

Skarlatos, from the small city of Roseburg, Ore., was awarded the U.S. Army Soldier's Medal by President Obama. He also portrayed himself in a Clint Eastwood film about the 2015 terrorist attack called “The 15:17 to Paris." The Oregon native previously lost a nonpartisan race for Douglas County commissioner back in 2018, reports said.