Throughout his first term, President Trump has spoken highly of Russian President Vladimir Putin, calling him "very smart" and "very strong." Putin has reciprocated, defending Trump during his impeachment, saying the charges were "made up." 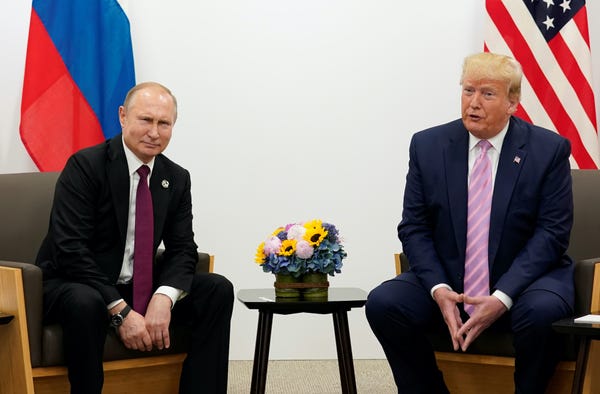 But during a TV appearance on Sunday, Putin surprisingly rejected Trump's criticism of Biden, saying he didn't think the Democratic nominee's son had committed any crimes in Ukraine. 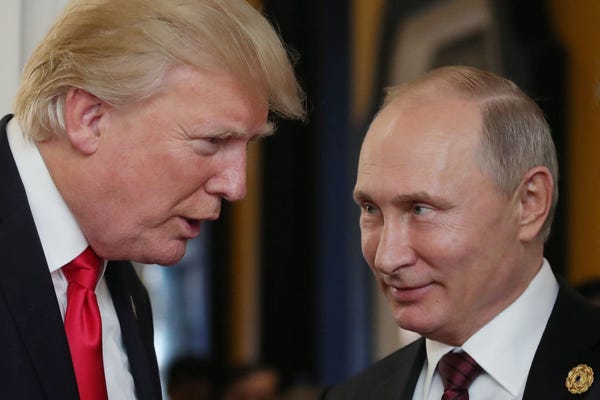 "Yes, in Ukraine he [Hunter Biden] had or maybe still has a business, I don't know. It doesn't concern us. It concerns the Americans and the Ukrainians," Putin said.

"But well yes he had at least one company, which he practically headed up, and judging from everything he made good money."

"I don't see anything criminal about this, at least we don't know anything about this [being criminal]," the Russian president added.

Hunter Biden's business dealings has been one of Trump's favorite attack lines throughout the election campaign.

Trump has repeatedly accused Joe and Hunter Biden of engaging in unethical practices in Ukraine, though no evidence has been verified to support those allegations.

Putin's press conference came two days after Trump was let down by another close ally, Israeli Prime Minister Benjamin Netanyahu. During a Friday phone call, Netanyahu deftly dodged an attempt by Trump to get him to bad-mouth Biden. 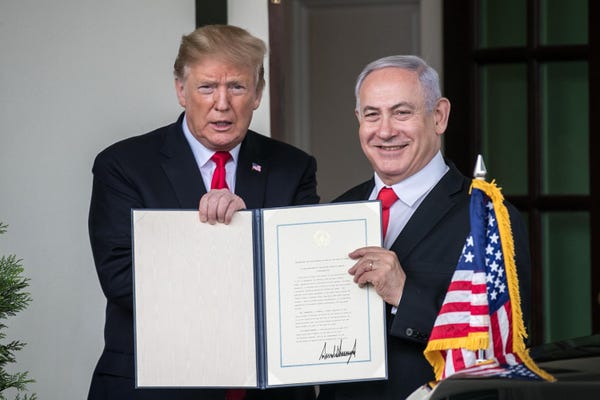 Products of the Trump-Netanyahu friendship include moving the US Embassy to Jerusalem, Trump designating Iran's Islamic Revolutionary Guard Corps a terrorist organization, and his support of Israeli sovereignty over the Golan Heights.

When Trump asked if "Sleepy Joe" could have helped restore relations between Israel and Sudan, Netanyahu responded: "One thing I can tell you is we appreciate the help for peace from anyone in America."

Trump was referring to his work brokering a deal to normalize relations between Sudan and Israel.

Trump has a close relationship with UK Prime Minister Boris Johnson, but according to The Times, Johnson's government has been actively trying to cozy up to the Biden camp. 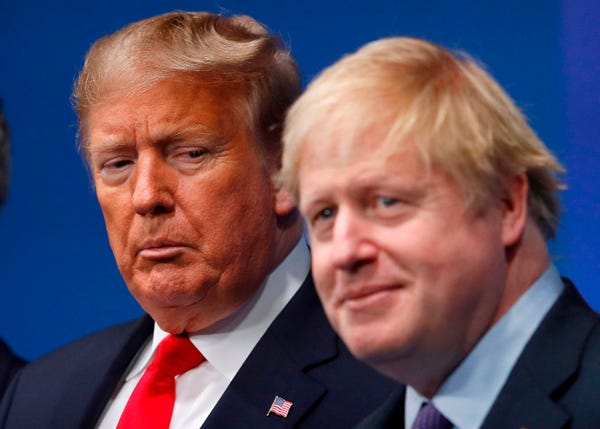 According to The Times of London, UK Foreign Secretary Dominic Raab recently met with Democratic Sen. Chris Coons, a close confidant of Biden who is believed to be in the running for secretary of state if Biden becomes president.

Sajid Javid, the former UK Chancellor of the Exchequer and high-profile Conservative Party MP, also publicly endorsed Biden last week despite having supported Republicans in the past.

World leaders aren't the only ones seemingly predicting a Biden win. Multiple reports in recent weeks show that GOP and Trump insiders are bracing themselves for a loss. 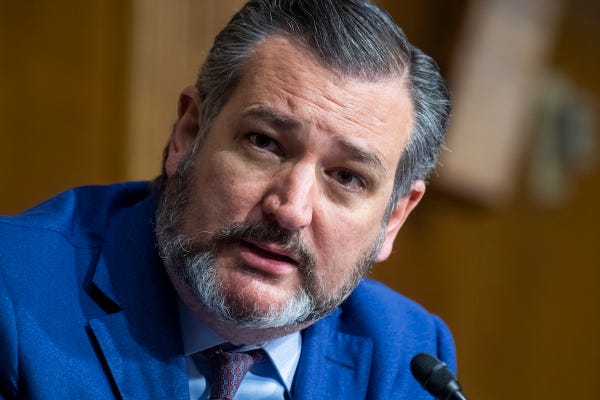 Earlier this month, Sen. Ted Cruz of Texas, who ran against Trump in the Republican presidential primary in 2016, warned that the GOP faced a "bloodbath" and could lose control of the Senate and the White House in November.

Sen. Ben Sasse of Nebraska used the same term when explaining why he isn't campaigning for Trump in audio leaked to the Washington Examiner earlier this month. In the same tape, Sasse also criticized Trump for being a president who "kisses dictators' butts."

A senior Senate Republican aide told Reuters that Trump' coronavirus diagnosis earlier this month was "the nail in the coffin" for the party.

Even Senate Majority Leader Mitch McConnell is keeping his distance from the president — he hasn't visited the White House in months, citing the administration's lax coronavirus protections.

Media mogul Rupert Murdoch, who owns the right-leaning Fox News and New York Post, is also predicting a Biden landslide, according to reports from The New York Times and Daily Beast.

As of Monday, FiveThirtyEight has Biden leading Trump by 9.1 percentage points on average nationally. 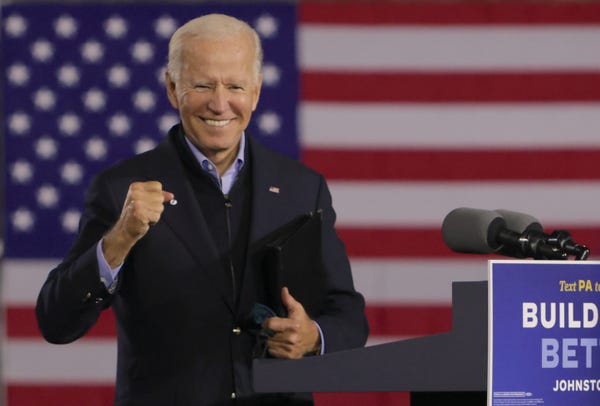