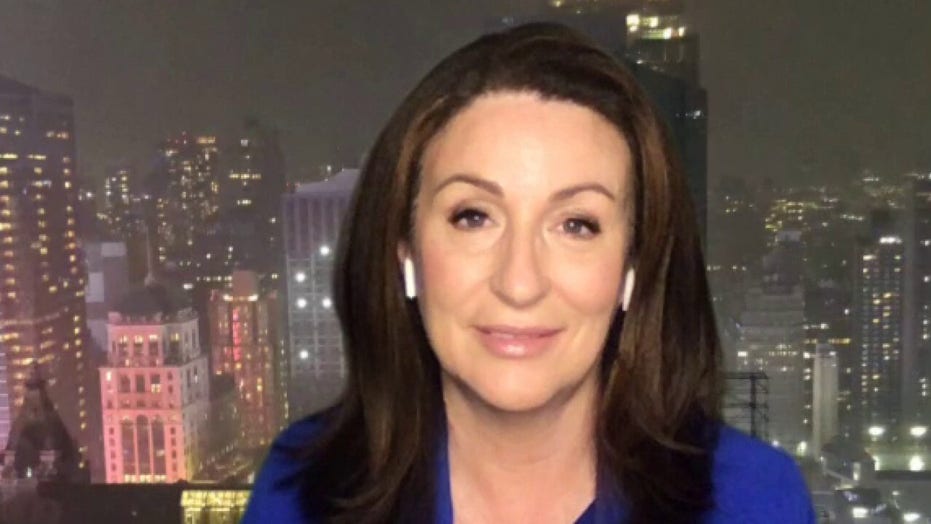 Miranda Devine on Democrats seeking unity after years of resistance

New York Post columnist Miranda Devine says a real ‘act of healing and unity’ would be if president-elect Joe Biden would have reassured the millions of Americans who ‘aren’t really clear about what happened’ in the ‘very close election.’

There’s more evidence of voter fraud in the 2020 election than there ever was of Russia collusion, so America is owed a legal examination of the election irregularities alleged by the Trump campaign.

It’s not crazy to say this, despite the gaslighting from much of the media.

Basically, the election is down to roughly 120,000 votes of almost 150 million votes cast.

LIZ PEEK: BIDEN THE UNITER? HERE'S WHY I DON'T THINK IT WILL HAPPEN

Recounts have been ordered. President Trump’s campaign is challenging hundreds of thousands of votes in the courts.

Five swing states are within 1 percent, all with Joe Biden in the lead.

In Georgia, Biden was ahead on Sunday night by just 10,352 votes.

It is not outlandish or unprecedented to accept the possibility that at least some of those margins may be erroneous, whether through human error or, indeed, fraud.

Electoral fraud is not unknown in America. Probably the most famous example was in 1960, when Chicago Mayor Richard Daley allegedly rigged the ballot for John F. Kennedy, dead people were found to have “voted” and 677 election officials were indicted.

Due to the pandemic, around 40 percent of votes in Tuesday’s election were cast by mail, double the percentage in 2016.

Even the New York Times once reported the truth that mail-in voting is the most vulnerable to fraud.

This is why most developed countries ban the practice.

So, as you can see, it is perfectly reasonable in such a close election to take seriously allegations of irregularities and suspicious activity.

An honest media would investigate rather than dismissing the allegations out of hand as “baseless,” “false” and “conspiracy theories.”

The Trump campaign’s legal team, led by former New York Mayor Rudy Giuliani, claims that, in Pennsylvania alone, 600,000 ballots are in question because they were counted without any poll-watchers observing to ensure they were legitimate, as state law requires. 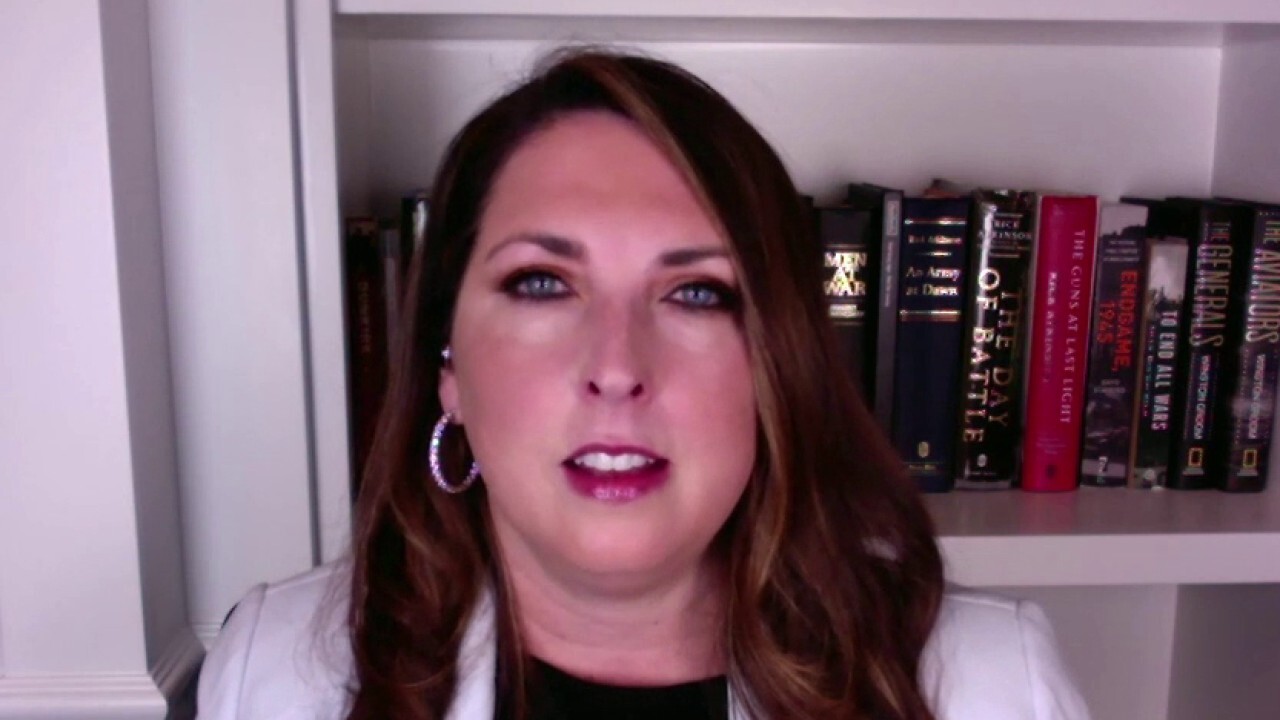 In Philadelphia and Pittsburgh, Giuliani says that “50 to 60 poll-watchers … will all testify that they were uniformly deprived of their right to inspect any single part of the mail-in ballots … Not a single one was inspected as the law required. Even when a court order was obtained to allow the Republican inspectors to get six feet closer, they moved the people counting the ballots six further feet away.

“It’s really simple. If you have nothing to hide with these mail-in ballots, you allow inspection.”

Giuliani has promised one lawsuit will be filed today and four more by the end of this week.

Another Trump team lawyer, Sidney Powell, claimed yesterday that 450,000 ballots had been found with only votes for Biden and no down-ballot selections, which she regarded as suspicious.

She also claimed in an interview on Fox News that two pieces of software called Hammer and Scorecard were used to flip votes from Trump to Biden in some pre-election voting ballots.

As well, Georgia Secretary of State Brad Raffensperger announced Saturday an “issue involving reporting” of votes in Fulton County on Friday, and said he had sent “investigators onsite.”

Sen. Lindsey Graham, chairman of the Senate Judiciary Committee, said in a statement that he will be investigating “all credible allegations of voting irregularities and misconduct” after receiving a sworn affidavit from Pennsylvania postal worker Richard Hopkins alleging that Erie Postmaster Robert Weisenbach had told workers he was “back-dating the postmarks on the ballots to make it appear as though the ballots had been collected on November 3, 2020 despite them in fact being collected on November 4 and possibly later.”

Graham, R-S.C., also yesterday claimed that in Pennsylvania, the Trump team has found “over 100 people they think were dead but 15 people that we verified that have been dead who voted … Six people registered after they died and voted.”

All of this may not amount to a hill of beans. But it deserves to be examined, or otherwise 71 million people who voted for Trump may end up believing the election was stolen.

“This is no longer about any single election,” Trump said in a statement over the weekend, calling for full transparency in vote counting and election certification.

“This is about the integrity of our entire election process.”

Whatever comes of the allegations, in reality, nothing is more important than two Georgia US Senate runoffs, on which control of the Senate may depend.

Since neither of the Republicans, David Perdue and Kelly Loeffler, has reached the 50 percent threshold in votes required under Georgia law to win outright, there has to be a redo on Jan. 5.

If they both were to lose, the US Senate would be deadlocked 50-50, with the vice president, Kamala Harris, having the deciding vote. In other words, the Democrats would be in control and nothing would impede their radical agenda, including the Green New Deal, packing the Supreme Court and adding two new states.

In the end, it’s worth remembering that the situation we are in today is not unprecedented.

It took 37 days for the legal battles to be sorted out after the very close 2000 election, and George W. Bush to be declared the winner.

So why the unseemly rush now for Biden to declare victory, as he did in one of his weird car park appearances Saturday night?

His son Hunter Biden, currently under FBI investigation, was on stage, fully clothed and minus the crack pipe, which was nice.

Of course, Trump’s team will have to provide concrete evidence of systemic fraud enough to flip the election result in enough states to make a difference to the outcome.

It’s a very high bar, so I wouldn’t be holding my breath.

But it’s 2020. Stranger things have happened.