A POPULAR wireless charging pad has been slashed to just £8 at Amazon.

The early Black Friday deal means you can ditch the cables for good. 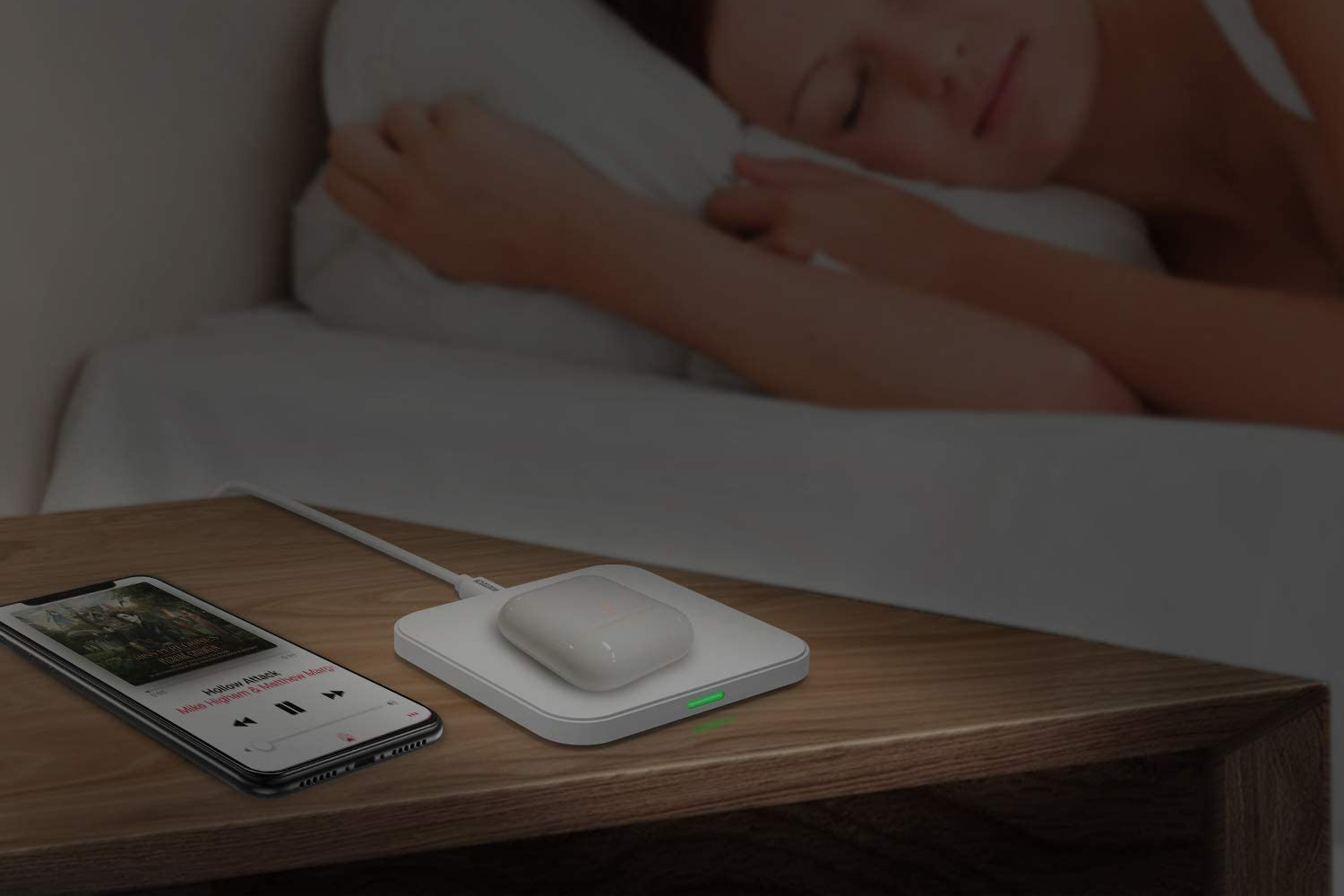 Choetech's Wireless Charger pad will work with most modern iPhones and Android handsets.

It's got an anti-slip bottom, an LED power indicator, and a Micro USB port on the side. 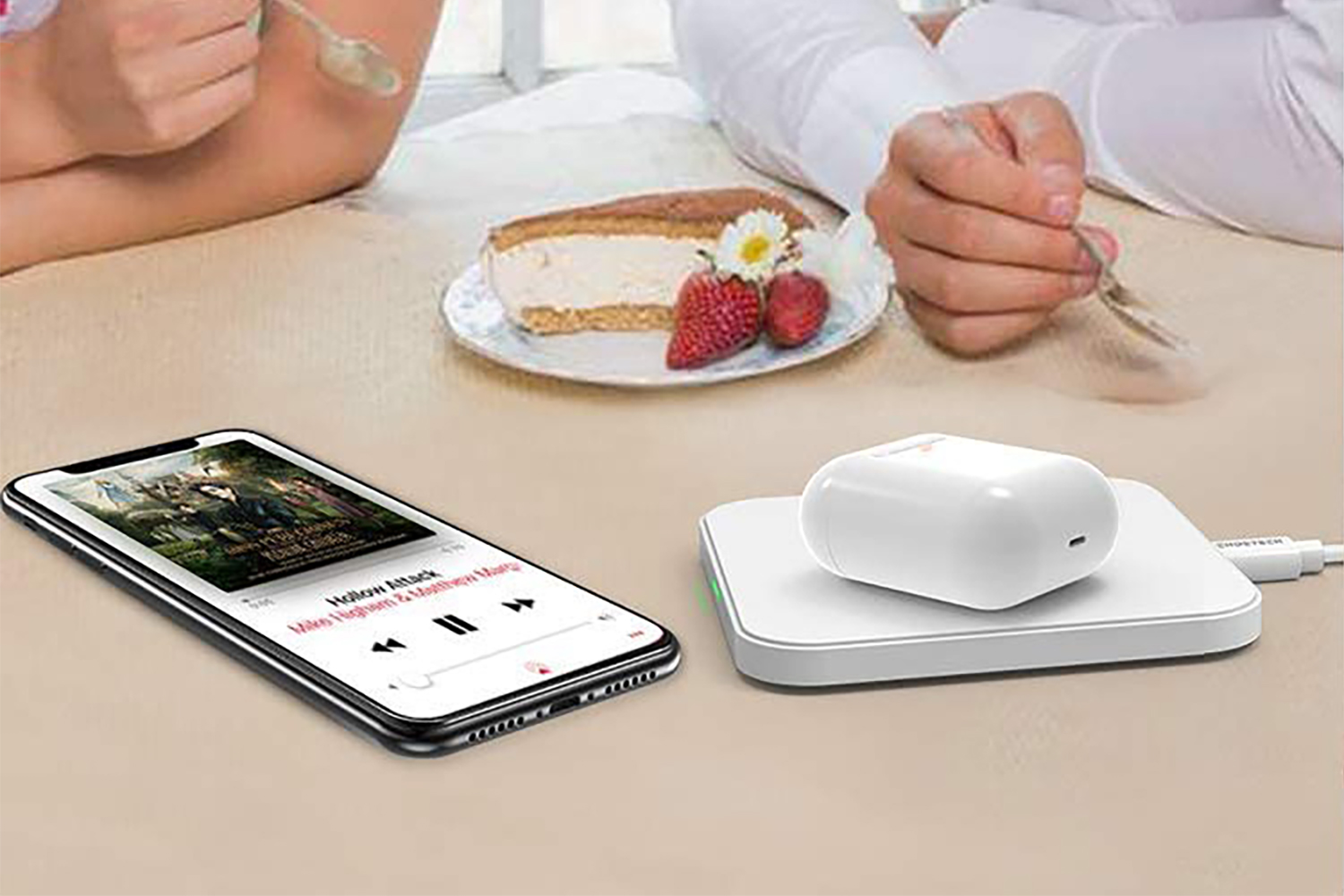 It's not the fastest charger at 7.5W (with 10W supported on some Samsung models), but it's still a bargain buy.

The pad will also power up Apple AirPods that have the premium wireless charging case.

Which phones work with wireless charging?

Apple has included wireless charging technology in every phone since the iPhone 8.

So a Qi wireless charging will work with the following models:

And any Android phone that supports Qi wireless charging will also work with this pad.

That includes most of the latest Samsung models, including every Samsung Galaxy S phone since the Galaxy S3.

The Google Pixel 5 and most recent Huawei phones also work with wireless chargers. 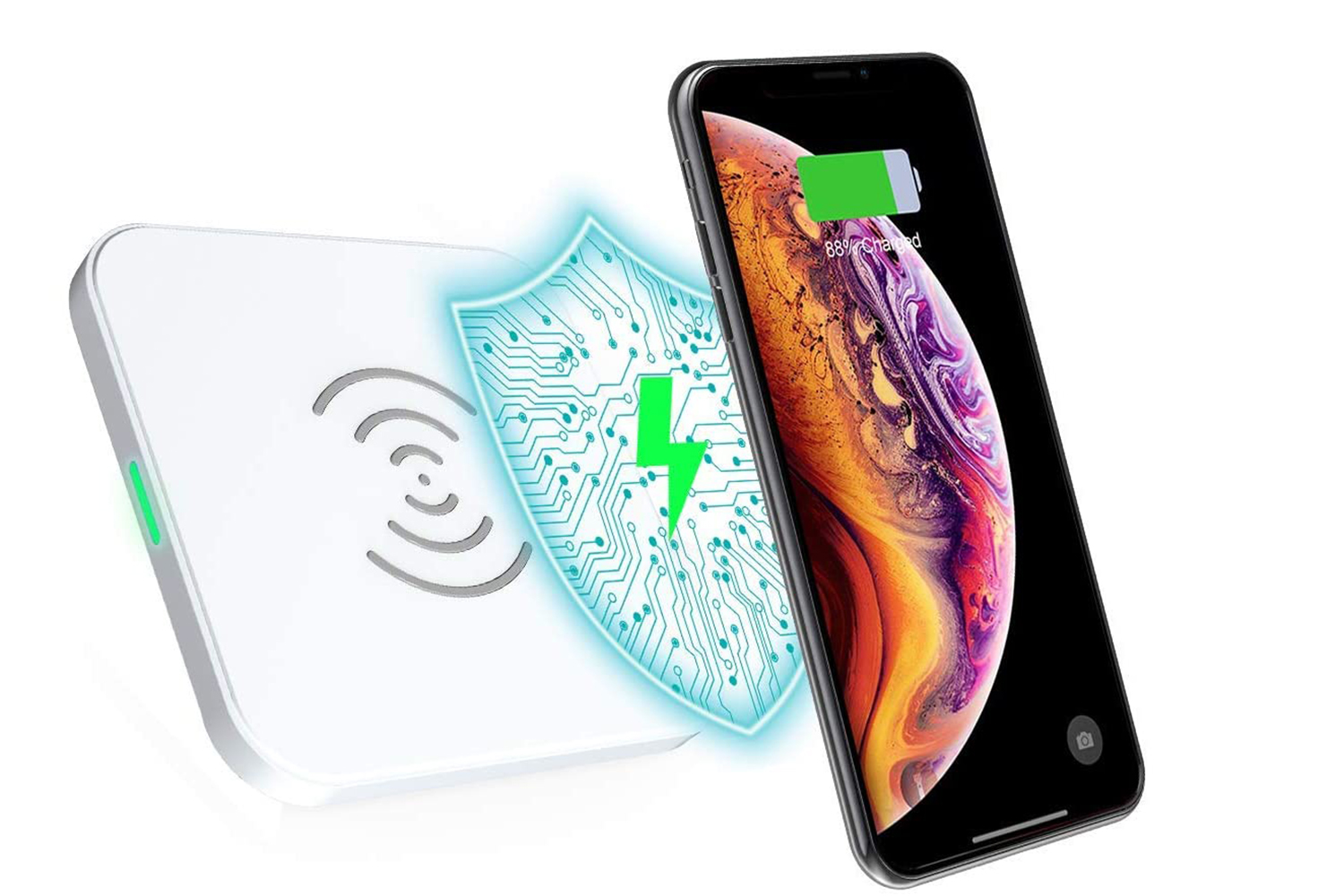 What is wireless charging?

Wireless charging ditches the need for a cable by juicing up your iPhone via a power-transmitting mat or tabletop.

And phones that don't come with the tech baked in can be charged using an attachable case.

The feature relies on inducting charging, whereby a charge is created by passing an electrical current through two coils to create an electromagnetic field.

This power is then fed to the phone's internal battery.

Both the mat and the device being charged need to be in close proximity to work, and the process tends to be slower than wired charging.

There are a couple of competing standards battling for industry domination.

Most smartphones support both the Wireless Power Consortium's Qi and the PMA or AirFuel Alliance standards, meaning they're compatible with most wireless chargers.

For its part, Apple has gone with Qi, which could lay waste to the competition as a result.

The iPhone 12 also supports the new MagSafe chargers – but you'll pay more for one of those from Apple directly.

All prices in this article were correct at the time of writing, but may have since changed. Always do your own research before making any purchase.

In other news, check out our review of the impressive iPhone 12 Pro.

Take a look at our rolling PS5 live coverage.

And find out where you might be able to get a PS5 before Christmas.