The lockdown has taught companies a lesson or two on running business with fewer human resources.
These lessons are unlikely to be forgotten, observes Mahesh Vyas.

Listed companies made bumper profits in the quarter ended September 2020.

They registered their highest aggregate profits during the most recessionary times in Indian history.

The economy is shrinking this year and companies have seen their sales decline year-on-year for five straight quarters.

But, listed companies have never made profits like they made in the quarter ended September 2020.

Understandably, shareholders are being awarded interim dividends or buy-backs.

There is still very little interest in investing into new capacities.

Owners of capital have benefitted well in these very difficult times.

But, labour has not been as lucky.

Profits growth is volatile. The average growth in the past 60 quarters was 11.8 per cent. The median was 9.1 per cent.

Growth in profits the September 2020 quarter was higher than in the top quartile of the distribution of profits growth over the past 60 quarters, which was 21.9 per cent.

Wages grew by 3.8 per cent in the quarter of September 2020, which was lower than the bottom quartile of its distribution which was 7.8 per cent.

The average y-o-y growth in wages over the past 60 quarters has been of the order of 13 per cent.

The low single-digit growth in wages in the last two quarters is therefore is very low by historical standards and is in stark contrast to the extraordinary profits earned by companies.

It is enticing to compare the growth in profits against growth in wages.

It harks back to a classic tussle between owners of capital and owners of labour.

But, in business and for corporate honchos, there is no relation between growth in profits and growth in wages.

The two move completely independently. Corporate managers would minimise their wage bill to maximise their profits.

Manufacturing companies pencilled a 9.1 per cent fall in wages in the June 2020 quarter.

This was the toughest quarter.

Sales had shrunk by 42 per cent and net profits by 62 per cent.

An axe on the wage bill was understandable.

Then, in the September 2020 quarter, while sales fell again by 9.7 per cent, profits sprang a surprise by scaling up by a handsome 17.8 per cent.

Yet, wages declined by one per cent.

Evidently, companies do not apportion resources to labour in any proportion of profits.

Labour has a structural relationship with other costs.

In the September 2020 quarter it was 6.2 per cent, which was closer to its earlier level.

This share is still higher than historical levels and this could make a case for a further cut by either a recovery in business and thereby an increase in other costs or through further cuts in the wage bill.

Labour plays a bigger role in the cost structure of the services sectors.

In non-financial services, wages accounted for about 15 per cent of net sales till 2014.

But again, it is out of line with the past cost structures and therefore is likely to decline as a proportion of net sales as the business improves.

The non-financial services sector suffered losses on an aggregate basis in the March and June 2020 quarters.

Profits were posted in the September 2020 quarter.

However, the large sustained losses in the communications, aviation, trade and hotels and tourism industries may continue for some more quarters.

This raises doubts about the ability of these labour intensive industries to provide employment again in the short term.

New reports suggest that the banking and IT sectors have started awarding pay hikes and bonuses.

But these two sectors were outliers in the fall sales and wages in the last two quarters.

Wages in the banking industry grew by 23-24 per cent and in the IT sector they grew by 5-6 per cent during this period.

The outstanding profit performance in the September 2020 quarter may contain any fall in the wage rate in the corporate sector for some time but, employment growth will depend upon a sustained revival of demand.

The rising share of wages in the total cost structure of manufacturing and services companies could bring it under the managers’ axe if demand does not pick up.

The lockdown has taught companies a lesson or two on running business with fewer human resources.

These lessons are unlikely to be forgotten. 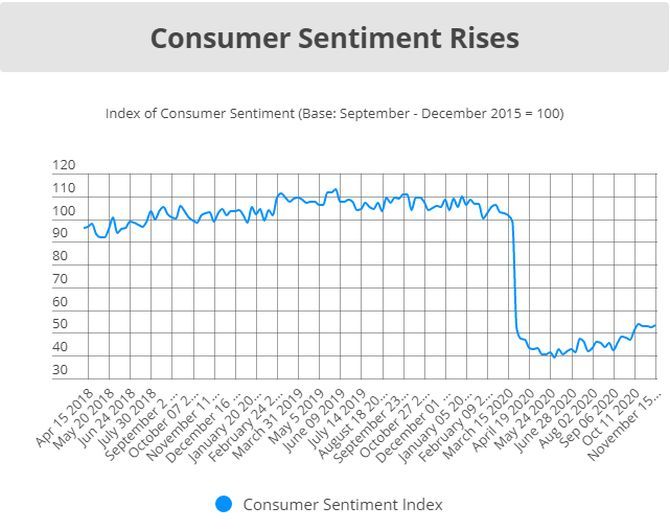 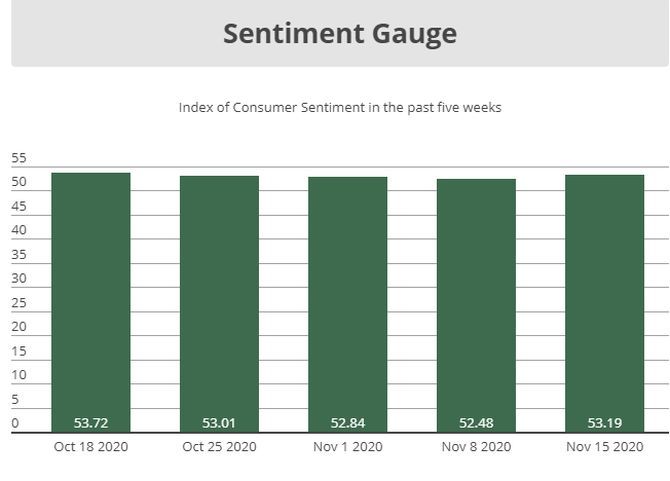 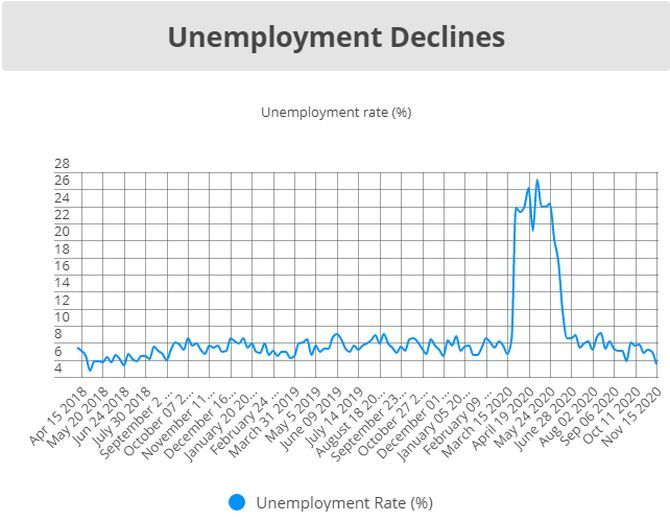 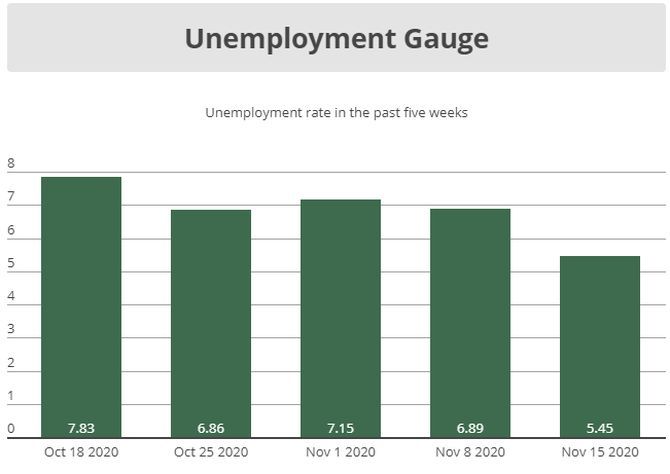