SPOTIFY released its annual roundup of people's listening habits today, and music fans who don't use the app are fuming at missing out.

The Spotify Wrapped feature crunches how much you've streamed your favourite tracks and artists and presents them in a slick slideshow. 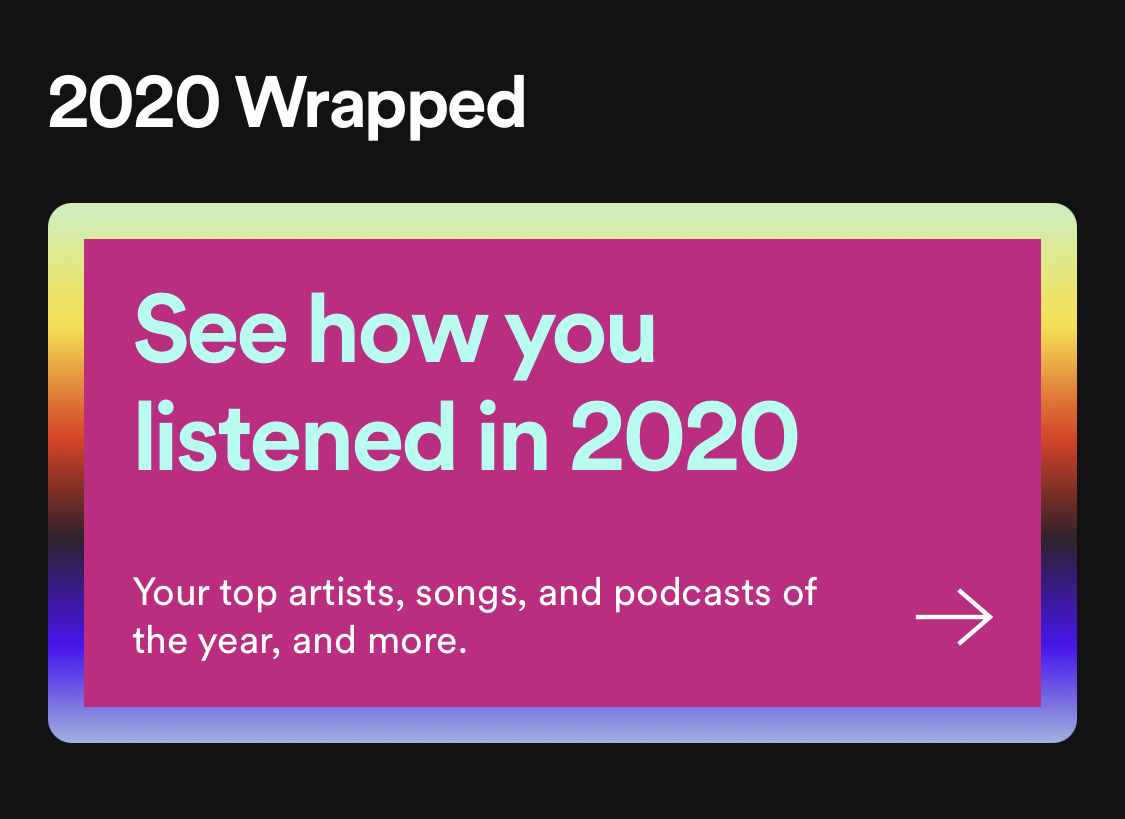 However, music fans who use other streaming services instead are (obviously) excluded.

Feeling a little left out, a number of those unlucky souls took to social media this morning to have a moan.

One Twitter user wrote: "Y’all i moved to apple music bc it was free for me but now that i’m seeing everyone’s spotify wrapped…."

And a smug Spotify user gloated: "My heart goes out to the apple music users seeing everyone’s spotify wrapped.

"Hopefully the day comes soon when u turn ur life around."

The thing is, Apple does in fact have its own version of Spotify Wrapped, which it calls Replay.

But while some Apple Music fans took solace in this, others blasted the copycat feature for looking a little bare bones.

"I cant believe spotify has wrapped and apple music users get a text list on a grey background where half of the artists images dont load," one Twitter user wrote.

As well as showing users their personal favourite tracks and musicians, the feature provides a roundup of what the world listened to most this year.

The most-popular song on Spotify in 2020 was Canadian singer The Weeknd's Blinding Lights.

It's been streamed almost 1.6billion times.

This was closely followed by the infamous track Dance Monkey by Australian artist Tones and I.

And the world's favourite musician was Puerto Rican rapper Bad Bunny, who netted more than 8.3billion streams this year.

To try out Wrapped, head to the "Home" section on the Spotify app and tap the Spotify Wrapped banner at the top.

To give Replay a go, visit the Apple Music Replay website. 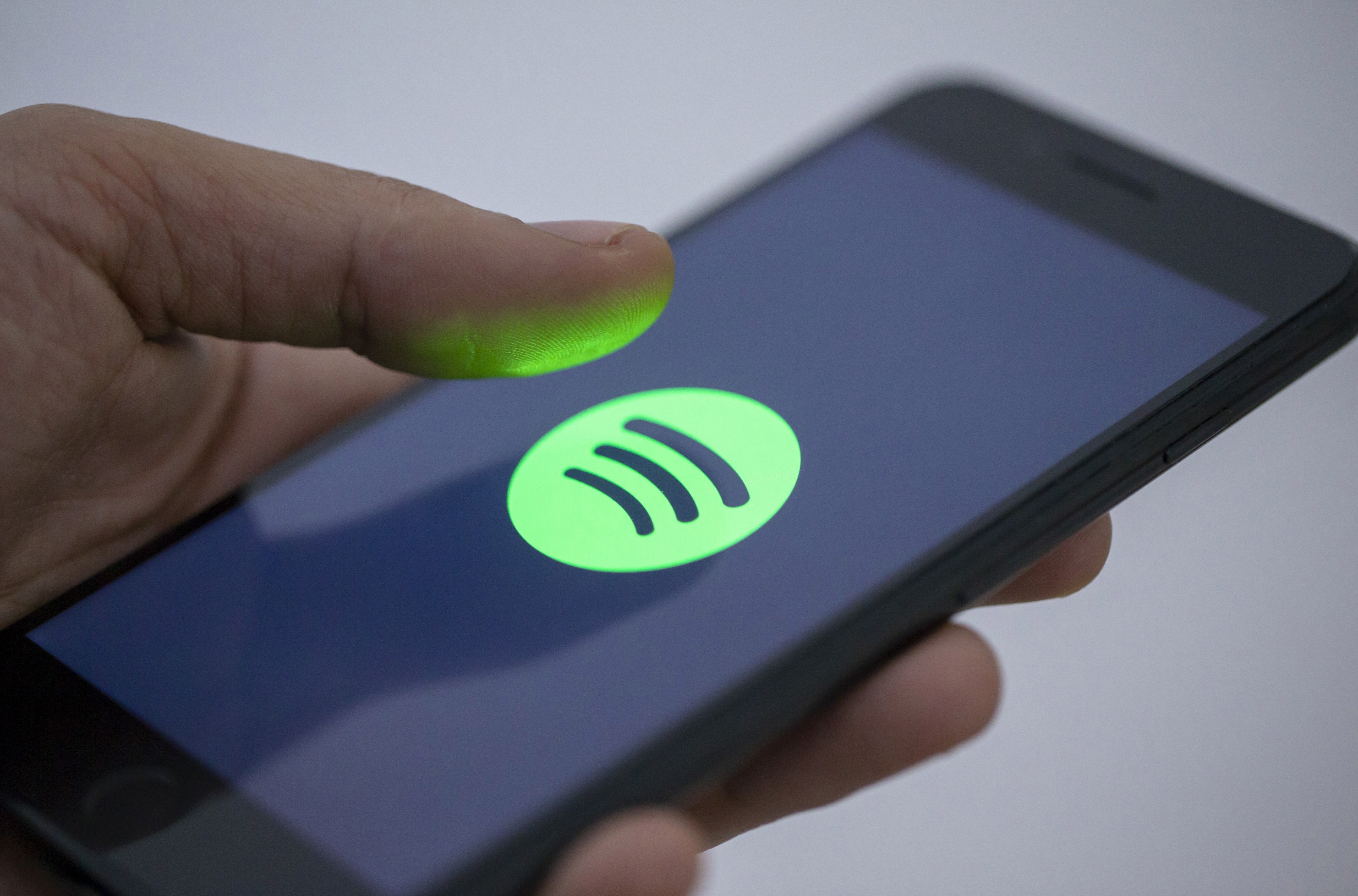 How to see your Spotify Wrapped 2020

On a desktop you can go to Spotify.com/wrapped and click “Start

If you want to see your personal Spotify Wrapped you'll need to go on the app.

On the Spotify app click the "Home" icon and you should see the option to view your 2020 Spotify Wrapped.

Click on it and you'll be taken to a slideshow that you can click through with lots of facts like your most listened to artist and what your favourite genre has been this year.

You'll also have the option to download a playlist with all your favourite songs of 2020 called "Your Top Songs 2020".

In addition, there's "On Record" and "Missed Hits" playlists that you might want to listen to.

In other news, the best Google Play games of 2020 have been revealed.

Apple also revealed the world's best and most popular apps and games for iPhone, iPad, Apple Watch and Mac.

And, read our verdicts on the Xbox Series X and PS5.

Are you a big Spotify fan? Let us know in the comments…