Karl Rove: Actions of pro-Trump protesters ‘beyond the pale’

President Trump may have been correct at his Monday rally when he said of Georgia Republican Sens. David Perdue and Kelly Loeffler: "If they win I’ll get no credit, and if they lose they’re going to blame Trump." But Tuesday’s election and Wednesday’s mob assault on Congress were stark examples of the destructive reactions the president can generate.

KARL ROVE: PROTESTORS STORM CAPITOL — THIS IS HOW MOBS ACT, NOT PATRIOTS AND ALL AMERICAN HEARTS SHOULD ACHE 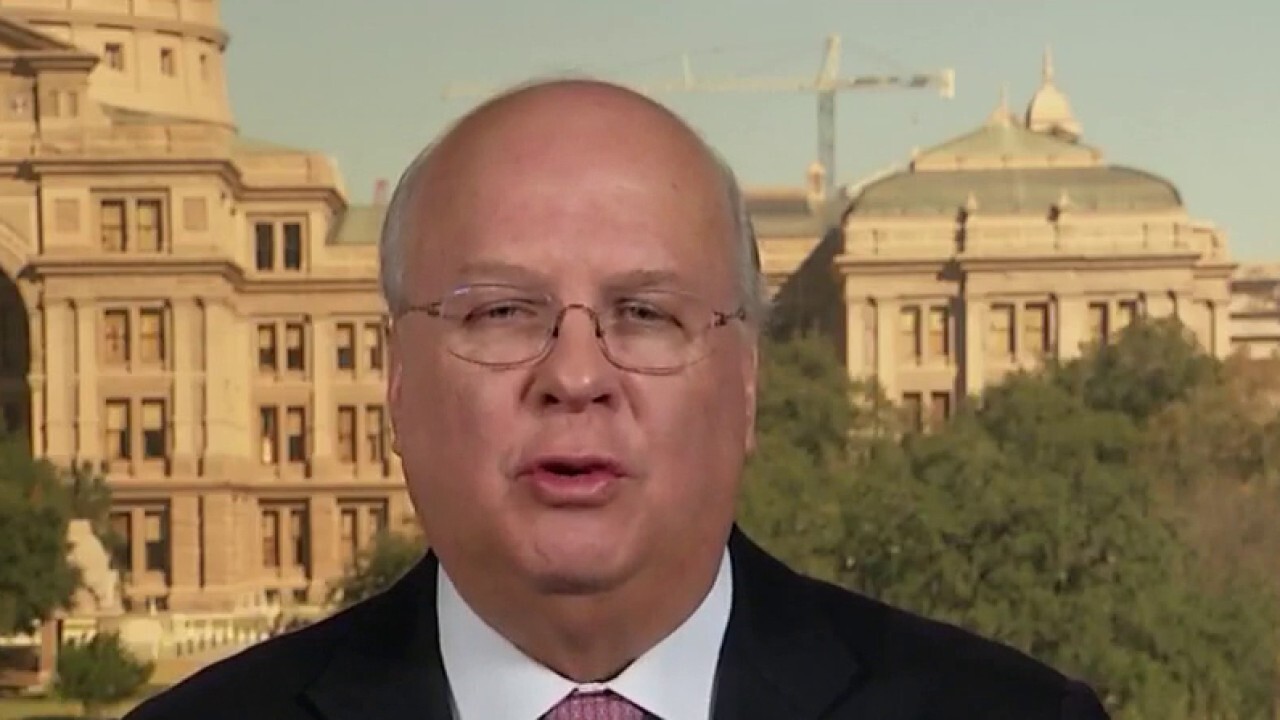 Mr. Trump tried to turn out his rural Georgia supporters, but the results were uneven and insufficient. Take the 14th Congressional District, which the president visited Monday. In November it had roughly 328,000 voters turn out; on Tuesday only 282,000 voted there, though there are several thousand ballots still outstanding.

It’s a mess. The GOP is bitterly split, Democrats will control the presidency, Senate and House, and 34% of Americans wrongly believe the election was rigged.

A key factor was the decision by many independents and soft Republicans to vote Democrat—largely, it appears, in response to Mr. Trump’s actions since the presidential election. These helped Democrats make the race about Mr. Trump and undermined GOP efforts to highlight the Democratic candidates’ left-wing views and present a Republican Senate as a check on Democrats in Washington.