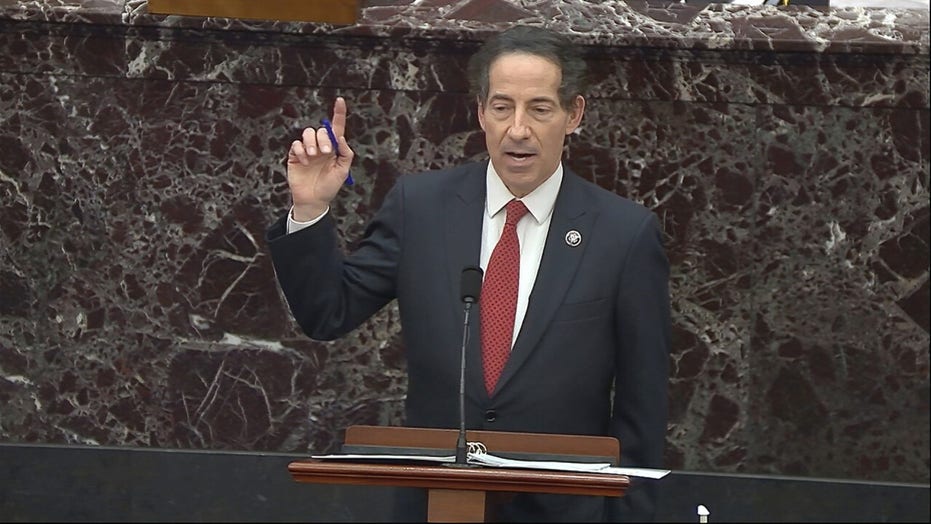 A handful of GOP senators crossed party lines on Tuesday by voting to affirm the constitutionality of the impeachment trial of former President Donald Trump.

The Senate agreed to consider the case against Trump by a 56-44 vote following hours of arguments by the former president’s legal team and House impeachment managers. A total of six Republicans – Sens. Susan Collins of Maine, Bill Cassidy of Louisiana, Lisa Murkowski of Alaska, Mitt Romney of Utah, Ben Sasse of Nebraska, and Pat Toomey of Pennsylvania – sided with Democrats in calling for the trial to proceed.

Cassidy voted to proceed with the trial just two weeks after he joined other Republicans in a vote to dismiss the impeachment charge on grounds that proceedings against a former president would be unconstitutional. The Louisiana senator explained his reversal shortly after the first day of arguments concluded.

TRUMP’S IMPEACHMENT TRIAL: EVERYTHING YOU NEED TO KNOW

“We heard arguments from both sides on the constitutionality of having a Senate trial of a president who has since left office,” Cassidy said. “A sufficient amount of evidence of constitutionality exists for the Senate to proceed with the trial. This vote is not a prejudgment on the final vote to convict.

“If anyone disagrees with my vote and would like an explanation, I ask them to listen to the arguments presented by the House Managers and former President Trump’s lawyers,” Cassidy added. “The House managers had much stronger constitutional arguments. The president’s team did not.” 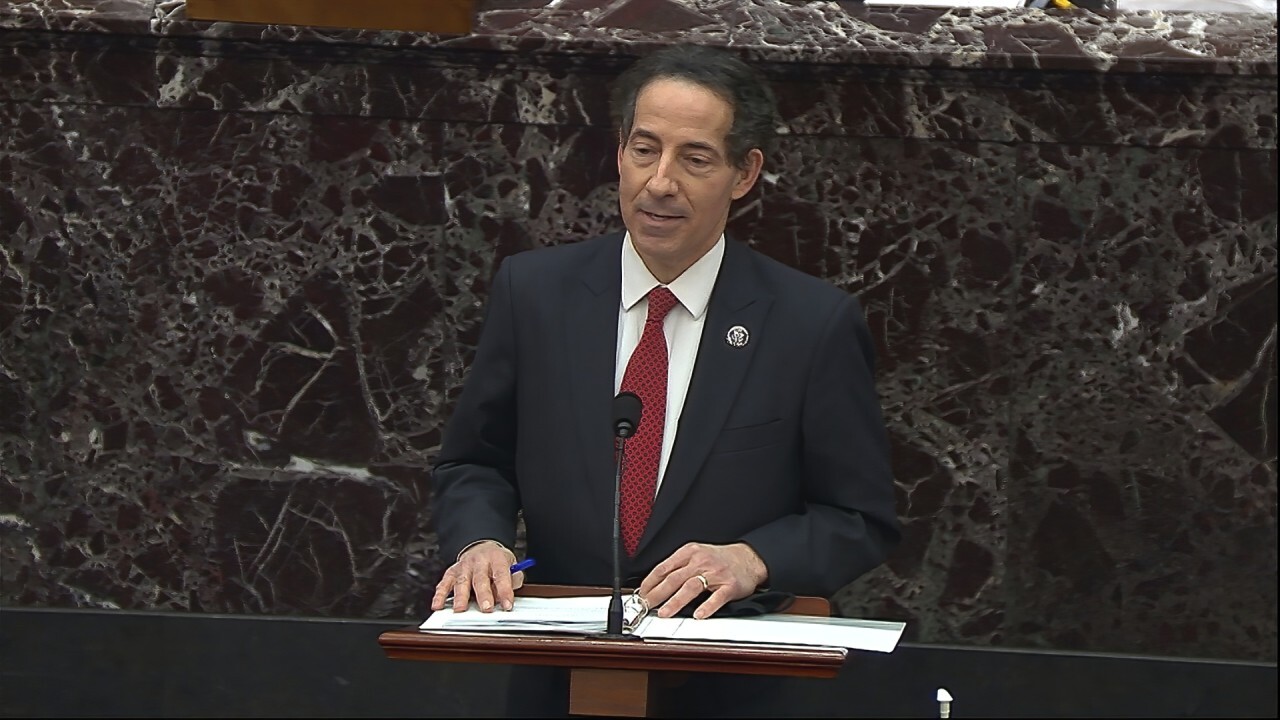 Trump will stand trial on a single count of incitement of insurrection following the Jan. 6 riot at the Capitol. If convicted on the charge, Trump could be barred from running for office again in the future.

Trump’s legal team argued that an impeachment trial would be moot because he is no longer president and can’t be removed from office. Attorney David Schoen accused Democrats of attempting to disenfranchise voters who backed Trump in the 2020 election and of trying to silence a political candidate with whom they disagreed.

In an emotional floor speech, Raskin urged the Senate not to create a “January exception” that would excuse the actions of lame-duck presidents just because they were set to leave office.

In January, Cassidy was one of 45 Republicans who voted to support a motion by Sen. Rand Paul of Kentucky to declare the impeachment trial unconstitutional. Earlier this week, the Louisiana senator noted the circumstances that preceded the initial vote.

“I think it’s important to understand the nature of that vote. It was called two hours before it. There was no debate and no explanation from either side,” Cassidy said during an appearance on NBC News’ Meet the Press. “It was a vote in a moment of time. And so, based upon what senators knew at that point and felt at that point, they then voted. But we will now have, hopefully, presentations from both sides, and we will consider the evidence as impartial jurors.”

While the Senate produced sufficient votes to proceed with a trial, the Democrats’ path toward a conviction is uncertain. At least 17 Republicans would have to vote to convict Trump in order to reach the 67-vote threshold, assuming all Democrats held the party line.

Senate Majority Leader Chuck Schumer previously indicated that Democrats could move to censure Trump if the trial fails to yield a conviction.