Over the last decade, several downloadable streaming platforms (also called DSPs) have emerged, including Spotify, Apple Music, SoundCloud, and Pandora. Spotify in particular has made its name as a streaming juggernaut.

But how are musicians faring? For all the benefits that Spotify gives listeners, they aren’t tremendously generous when it comes to paying artists. They also aren’t transparent about how much artists should expect to make per stream.

Many factors affect how much you’ll be paid per stream on Spotify, including where your listeners live, whether they have a Spotify premium account, and what sort of distribution contract you have.

Here’s what you should know about payments on Spotify.

How much Spotify pays per stream 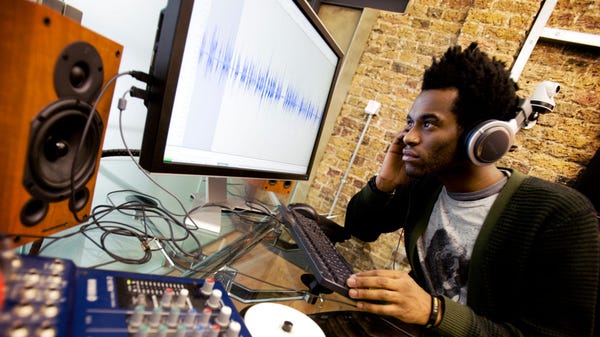 According to the Recording Industry Association of America (RIAA), paid subscriptions have taken the place of album sales. And if physical sales weren’t struggling enough, the RIAA also reported that the pandemic decreased revenue from physical products by 23%. With that part of their income declining and in the face of industry-wide shutdowns on live events, music streaming revenue has become even more critical for artists.

Yet, Insider found that Spotify has paid artists as little as $.0033 per stream, with other sites reporting upwards of $.0054. Translated, you’ll need about 250 streams to earn a dollar. 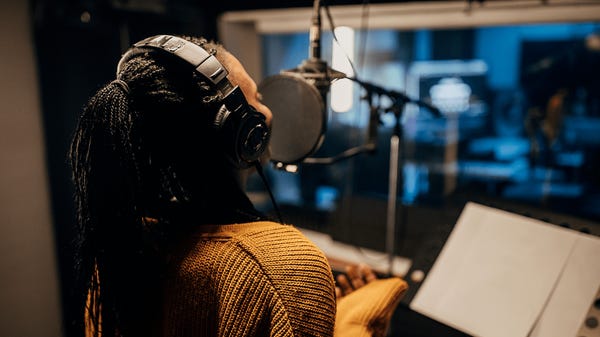 Royalties are the payments that an artist earns from streams. Spotify royalties are specifically distributed from the net revenue collected from ads and Premium subscription fees.

Artists are paid monthly. When Spotify pays artists, they tally the total number of streams for each of an artist’s songs, and determine who owns each song and who distributes it. First, the rights holders are paid. Next, the distributor is paid (this may be the same as the rights holder in some cases). And finally, you’re paid.

“Each DSP has its payout, and it’s your distribution company’s responsibility to get the correct payout. They help set you up and walk you through how much you’re being paid per stream, and the royalty payout process,” Pain said.

Independent artists and their managers typically use distribution services like Tunecore or Distrokid to get their music onto Spotify. Bigger artists signed to major labels go through an in-house process.

“Now that there are more distribution outlets, that sector of the industry is starting to scale. Meaning the cost is starting to lower,” said Sharlea Brookes-Keyes, manager for Boston rapper Vintage Lee. “Tunecore does 100% royalties [meaning they don’t take any of your streaming revenue], but you have to pay an annual fee of $50 for an album and $10 for a single.”

How to increase how much you earn per Spotify stream

A study conducted by Digital Media Finland in 2017 focused on the pro-rata system used for Finnish Spotify Premium subscribers. This system pays rights-holders according to how their streams hold up against popular songs during a set amount of time.

More popular artists have their music streamed more, which means they earn more. So for artists to obtain more money, they need more streams.

The most surefire way to grow a fanbase, many artists have found, is by releasing music consistently and often. A new magnum opus every year is great, but a sporadic release schedule will mean a smaller pool of listeners.

But other factors can influence how much a musician earns, too. 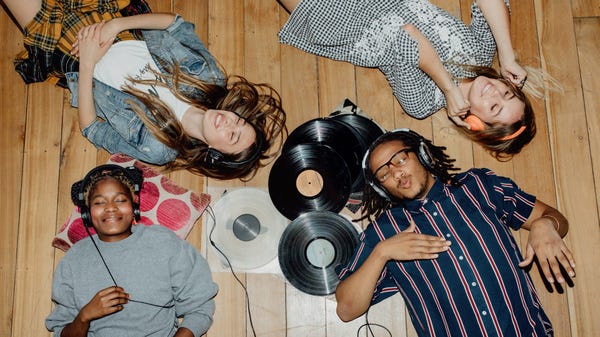 Not all listeners are the same. Spotify Premium listeners pay more per stream than Free tier listeners. And the pay-per-stream also changes based on what country a listener is from; according to music distributor iGroove, listeners from the US pay $0.0035 per stream, for example, while Italian listeners will pay $0.0019.

The role of Spotify’s 4 billion playlists shouldn’t be sold short either. “Popularity and getting on their editorial playlists are two huge factors,” manager Brookes-Keyes said. “[Vintage Lee’s] song was already hot in the streets and doing relatively well, but when ‘NBA 2k18’ came out [and it was put on the official playlist], her streams grew and are still steadily consistent.”

RapCaviar, curated by Tuma Basa, is one of the most popular editorial playlists. His strategic curation has helped propel artists towards a wider audience and showcased underground music, with Vulture even dubbing it “the most influential playlist in music.”

If artists are on smaller playlists like Mellow Favorites, there’s still an opportunity to move up to a larger, better-known one like Chill R&B. Once an artist makes it to a more notable playlist, it increases the likelihood they’ll gain more followers and more streams.

In 2018, Spotify also introduced their playlist submission tool. The feature gives artists a choice to submit unreleased music to Spotify, for a chance at having that music put on a playlist as soon as it comes out.

Once an artist chooses their track and submits it, they can tailor the song’s settings according to mood, style, genre, type of recording, and more. This helps Spotify decide which editorial and algorithmic playlists your music belongs in and how to introduce the track to more fans. 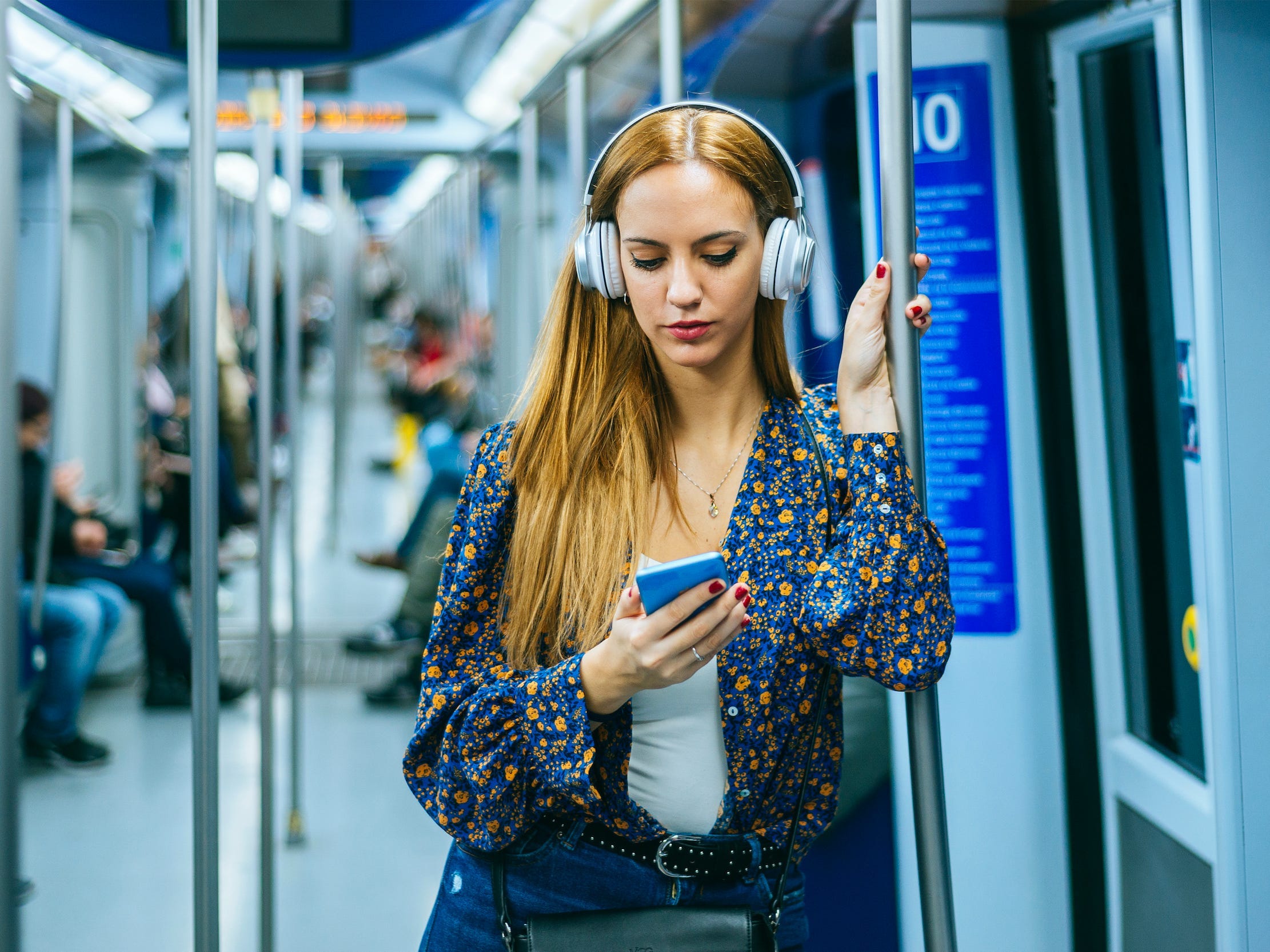 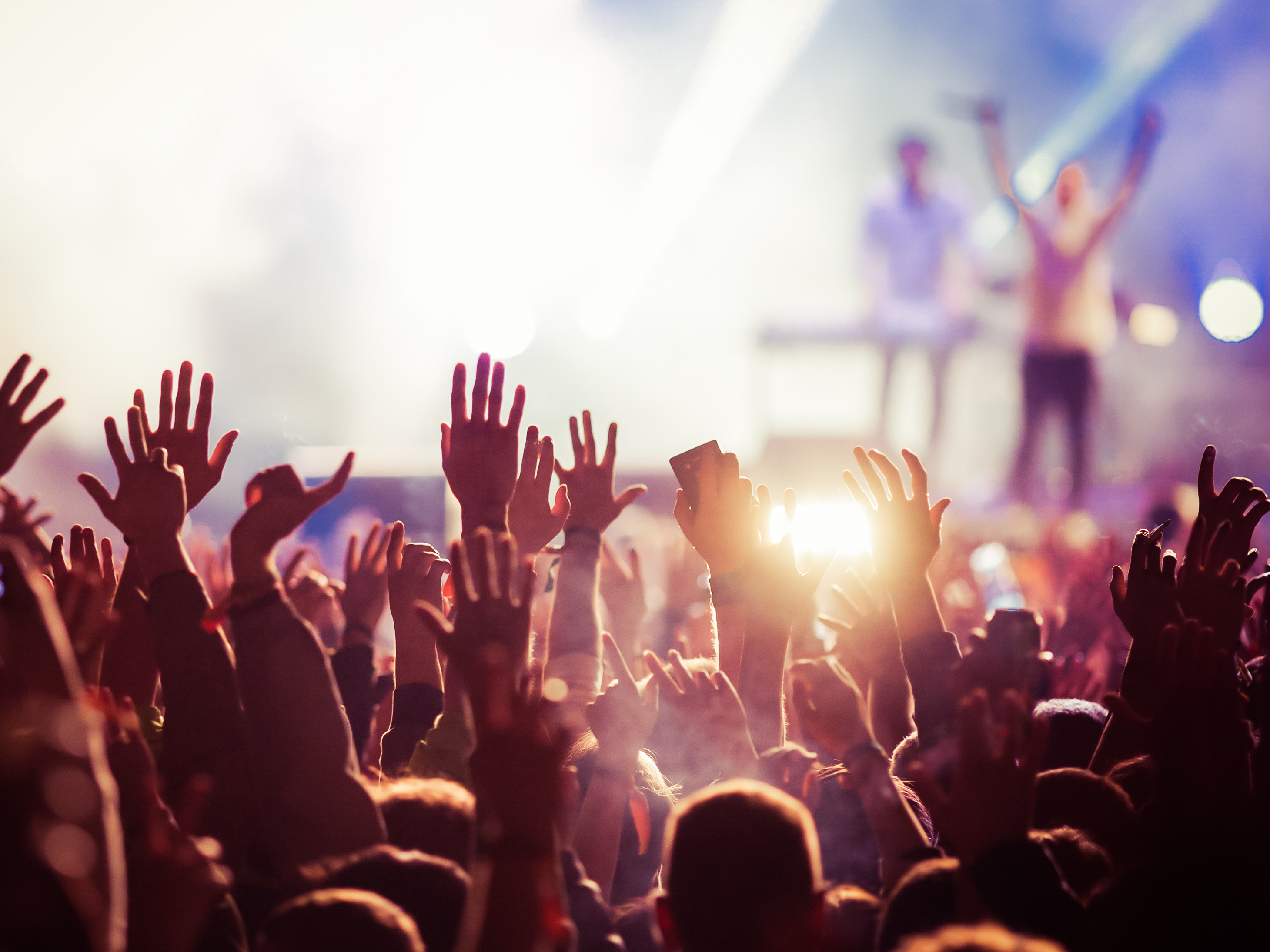 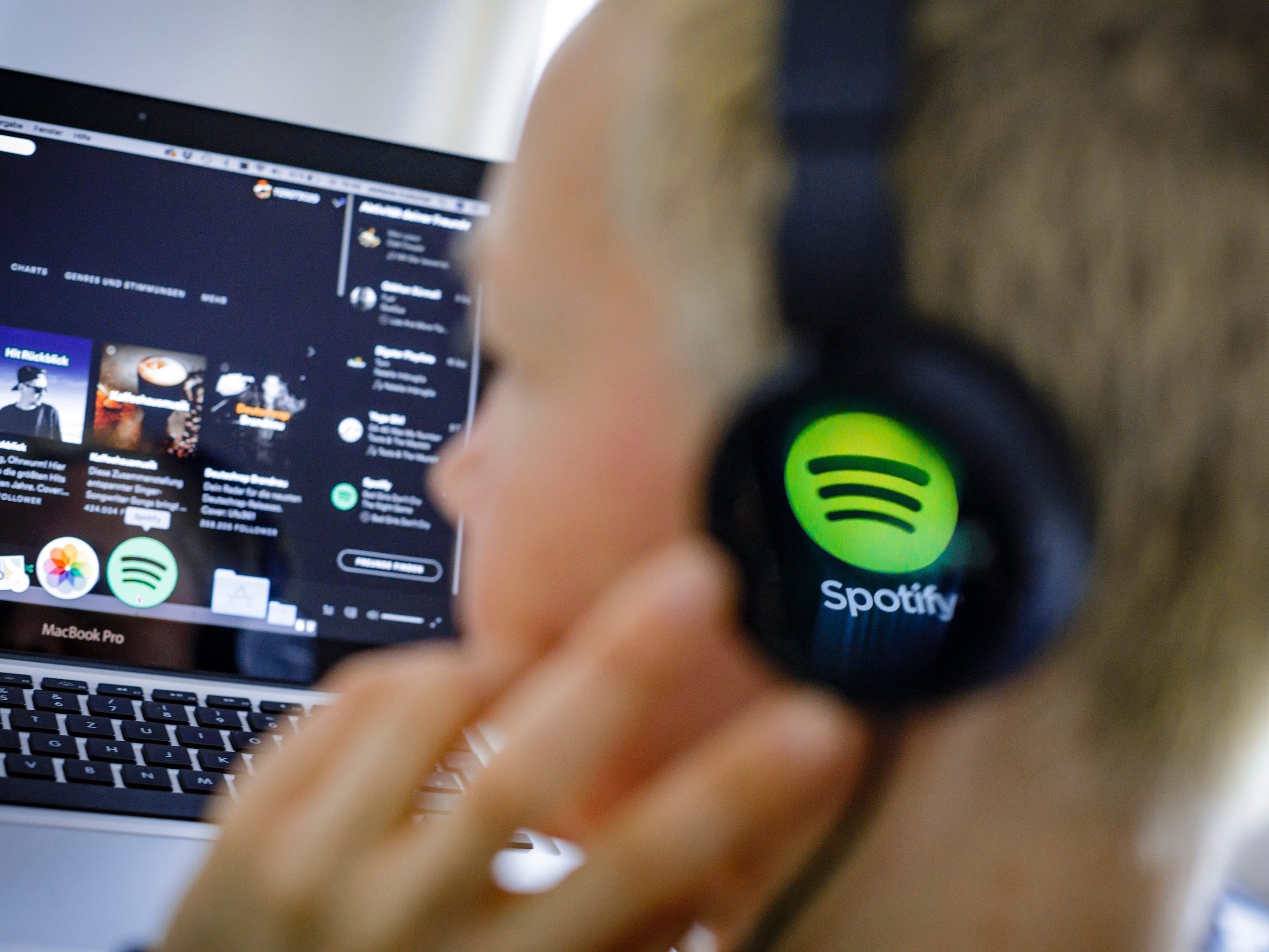