Where Scott Disick and Amelia Hamlin appear to be house hunting

Comedian and late-night television host Jimmy Fallon has listed his New York City penthouse for $15 million, according to an email from the listing brokerage.

The Wall Street Journal first broke the news on Thursday, reporting that Fallon, 46, bought his first unit — a one-bedroom bachelor pad — for $850,000 in 2002. The final result, which he shares with his movie-producer wife Nancy Juvonen, 53, comes pieced together apartment-by-apartment over the course of more than a decade.

Fallon’s first apartment is located on the seventh floor of the historic co-op building. In 2004, Fallon spent $1.5 million for a unit on the same level and combined it with the one-bedroom. In 2010, he shelled out $1.35 million for a unit on the eighth floor. Then in 2014, he got a four-bedroom for $1.35 million and a studio for $725,000, both located on the building’s top floor. Department of Buildings records from 2014 show, as The Post reported in 2016, that Fallon planned on combining four of these five units into a triplex, but the studio was to be kept out and, per earlier published reports, used as an office. 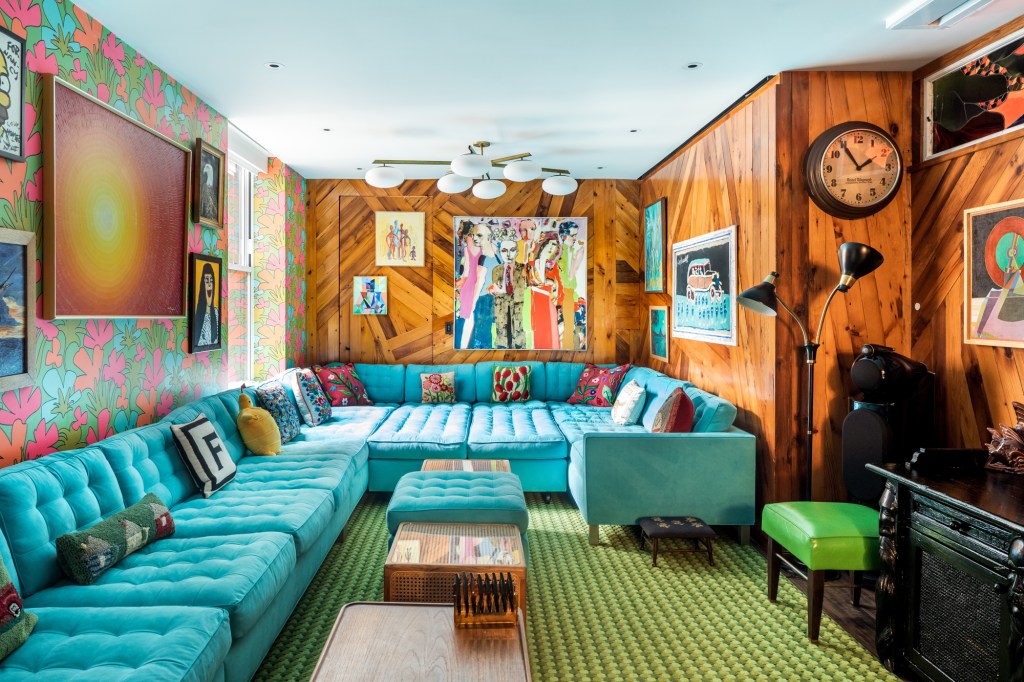 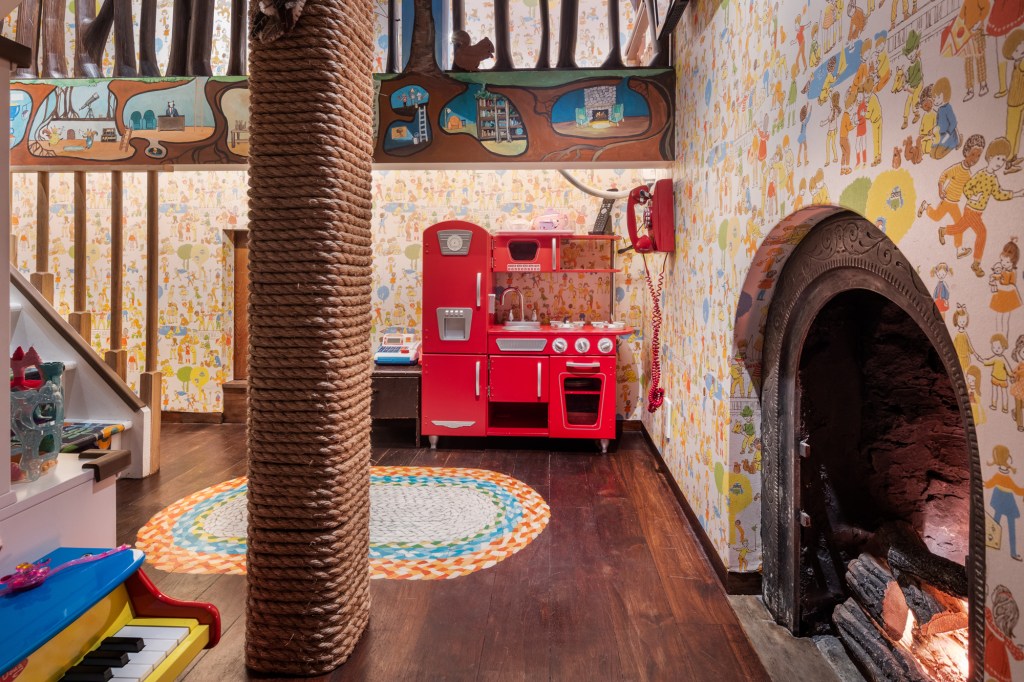