Where Scott Disick and Amelia Hamlin appear to be house hunting

Pamela Anderson is done with America.

The “Baywatch” star is saying goodbye to her Malibu lifestyle for good and opting for Canada instead.

Anderson, 53, is offloading her longtime California property, which she built from the ground up, for a whopping $14.9 million. She initially purchased the land in 2000 for $1.8 million, property records show.

“Many sexy, fun times were had here,” she told The Post.

The Canadian-American actress and model said the reason she’s ditching the US is partly in solidarity with WikiLeaks founder Julian Assange, who is fighting extradition to the US on espionage charges.

“I am a proud dual citizen and believe strongly that America, of all places, will do right by Julian,” she said of Assange, who faces a maximum sentence of 175 years in prison. “He is a hero.”

Anderson also revealed that she is leaving behind her now-adult sons, Brandon Thomas Lee, 24, and Dylan Jagger Lee, 23, along with the home full of memories.

“Most of all, I will miss my boys,” Anderson said of her children, who will remain in Malibu.

The property is expected to hit the market Monday.

Anderson told The Post that she made the decision to move shortly after marrying her bodyguard, Dan Hayhurst, on Christmas Eve.

“I feel more settled on my sustainable ranch on Vancouver Island with space to rescue more animals. It’s still beachfront. One foot away from the water — and I’m lost,” Anderson said.

Her Malibu home sits on a massive 6,324-foot lot, and is made up of three bedrooms and three bathrooms. It also has a separate floating guest house.

“I love creating masterpieces and this is one — I’m proud of it,” Anderson said.

The property is nestled within avocado, olive and orange orchards and has secure beach access.

It also features a poured concrete jacuzzi, which is grotto-inspired.

Anderson recently made a last-ditch effort to snare a presidential pardon for Assange but to no avail.

“The case is simply a criminalization of a free press,” Anderson told The Post. “Julian is being charged with journalism. Documents that have exposed war crimes and human rights abuses. Now the US wants to punish him for exposing crimes.” 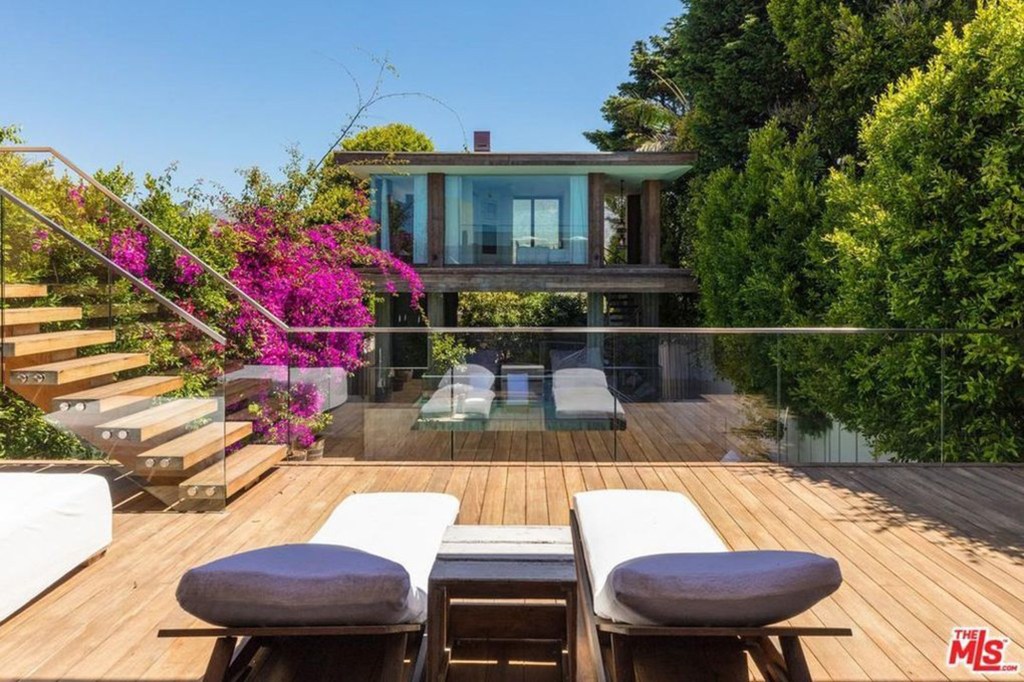 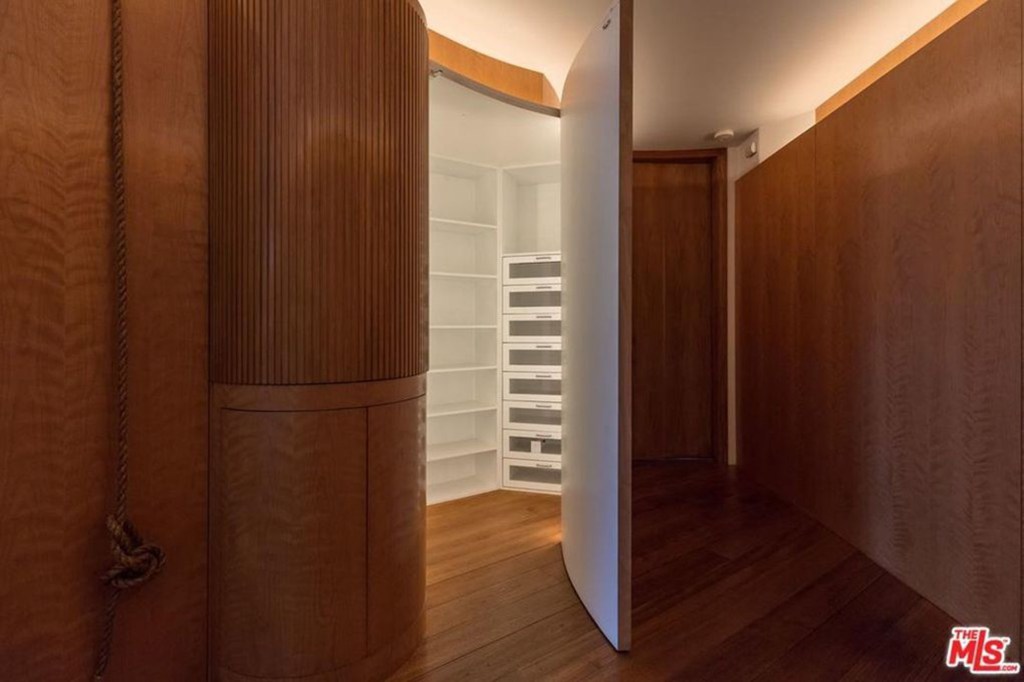 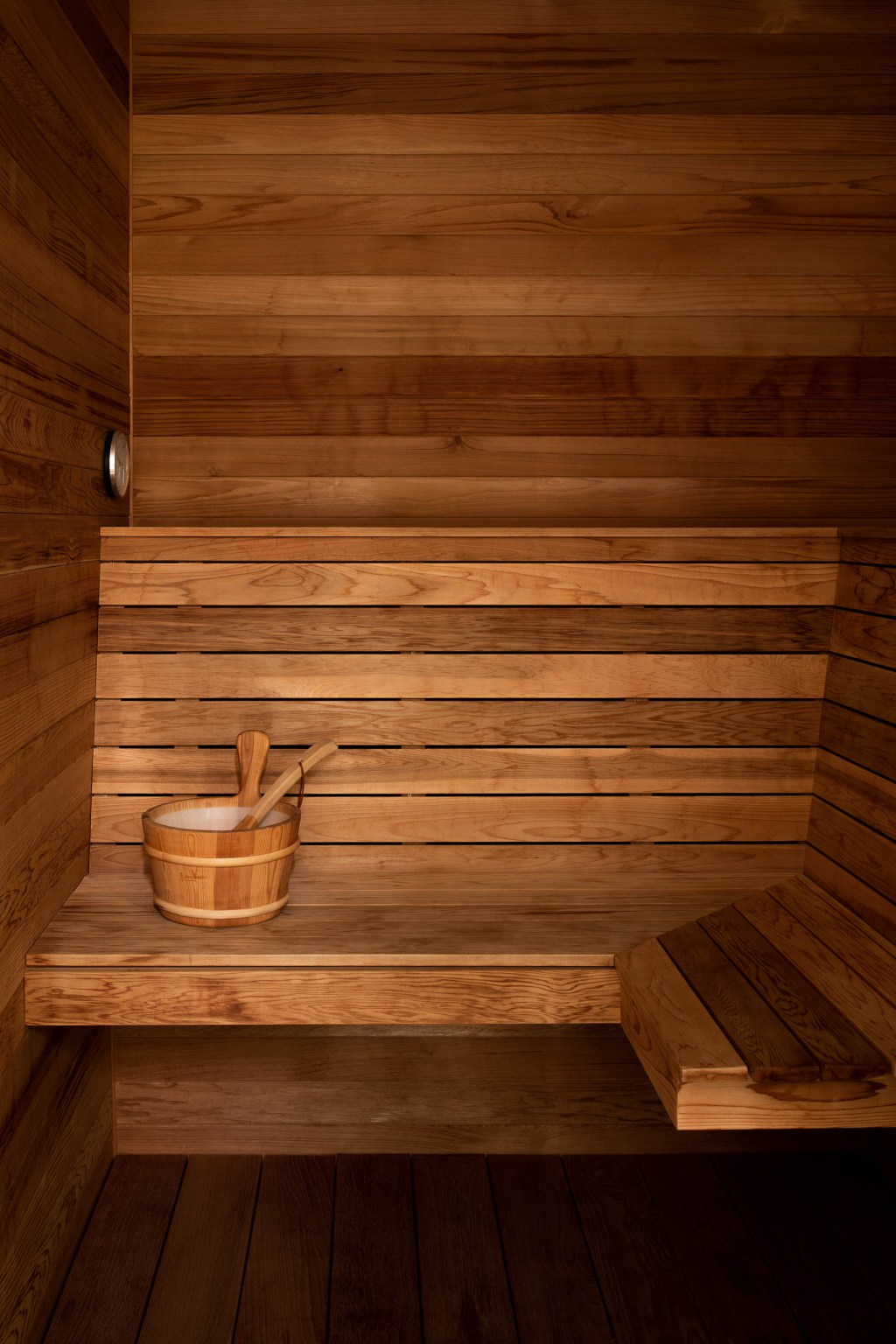 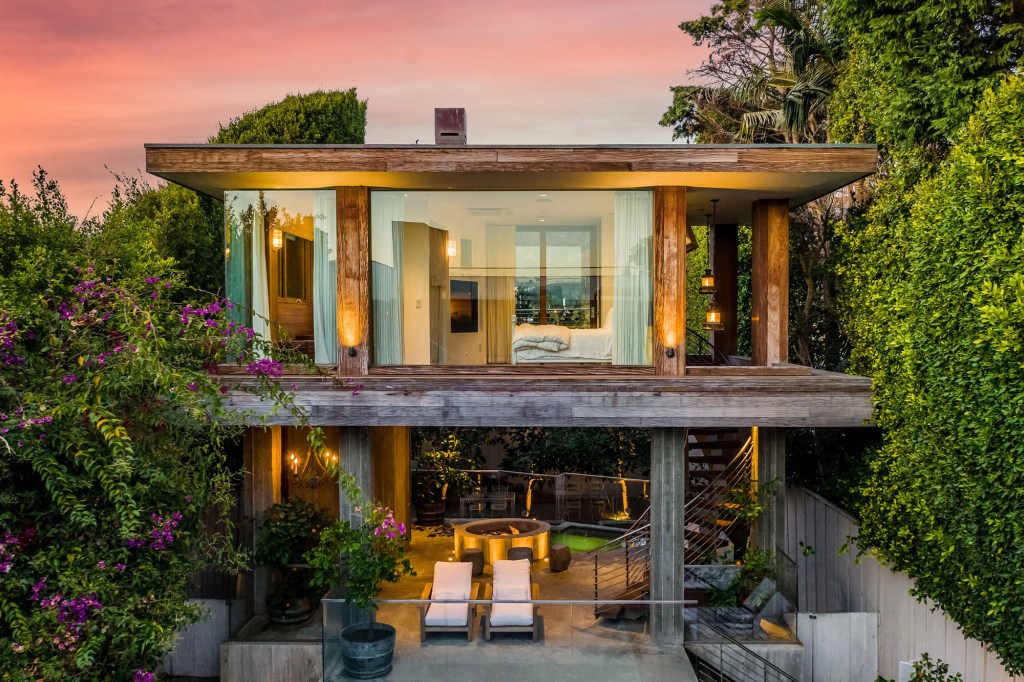 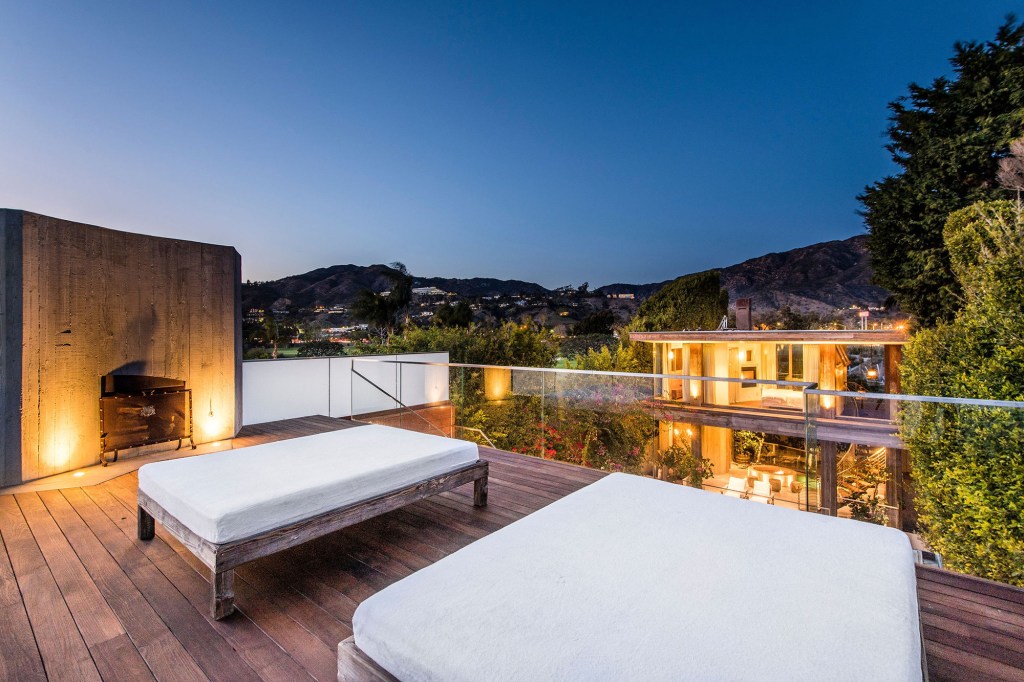 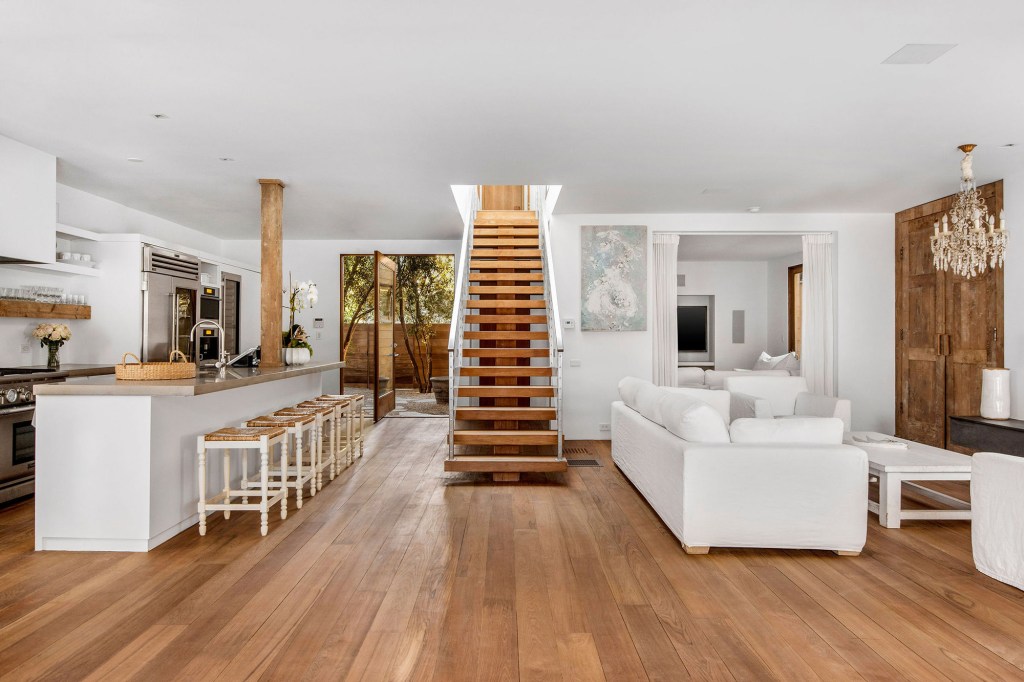 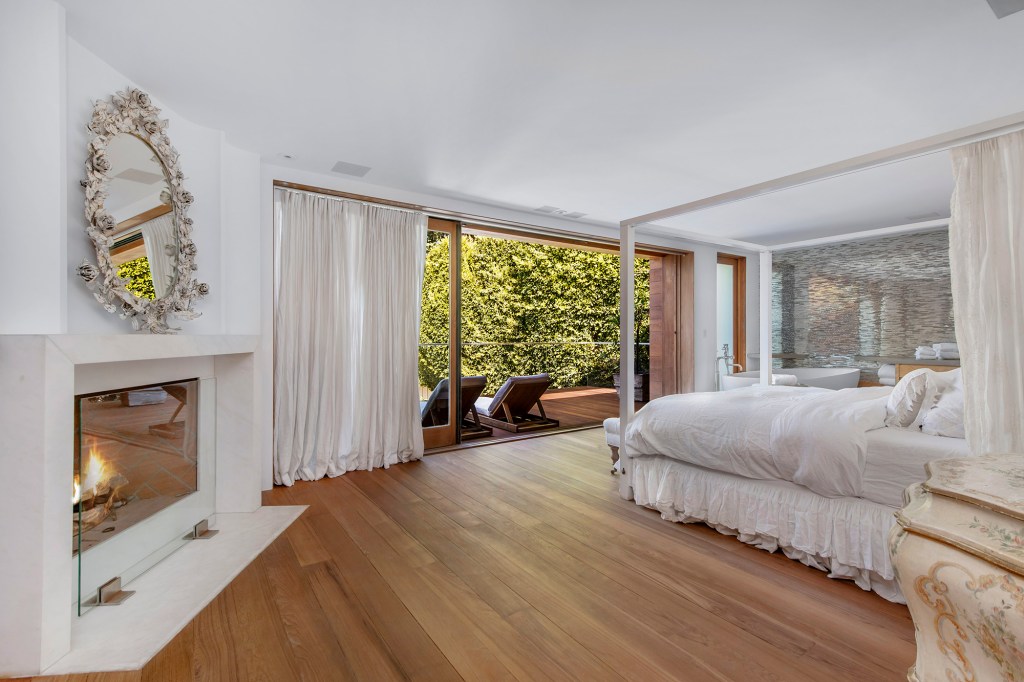