Senate Minority Leader Mitch McConnell, R-Ky., said Monday that he did not expect any Republican senator to support President Biden’s push for a $4 trillion spending package on infrastructure and other projects.

Biden has outlined a two-part tax and spend proposal with funding for physical infrastructure projects as well as initiatives favored by his administration, such jobs training, elderly care and universal preschool. McConnell reiterated that the $4 trillion price tag was a nonstarter for Republicans, as well as some Democrats, who favor a smaller plan directly tied to infrastructure projects such as roads and bridges.

“If they can’t get all their ducks in a row, to use reconciliation again they’ll have to have every single Democrat in the Senate, all of them, in line, in lockstep, in order to do that. A number of them are saying they agree with us,” McConnell said at a press conference. “I think it’s worth talking about, but I don’t think there’ll be any Republican senators, none, zero, for the $4.1 trillion grab bag, which has infrastructure in it, but a whole lot of other stuff.” 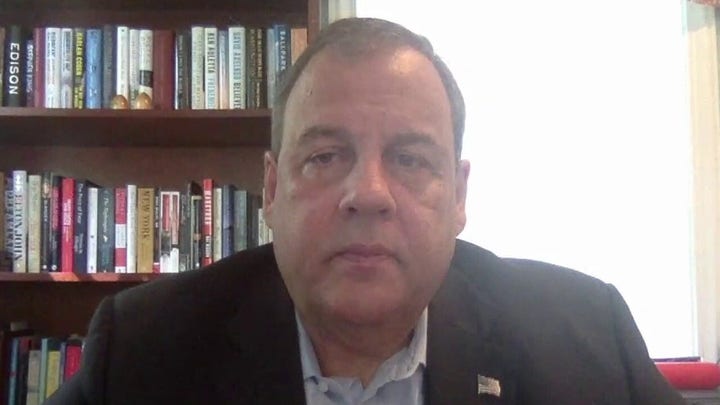 A group of moderate GOP senators led by Sen. Shelley Moore Capito, R-W.Va., have called for a $568 billion infrastructure project. White House Press Secretary Jen Psaki signaled that proposal was the “beginning of a discussion” on bipartisan legislation.

McConnell noted that the Republican Party is staunchly opposed to any effort to overhaul the corporate tax code.

“We’re open to doing a roughly $600 billion package which deals with what all of us would agree is infrastructure and to talk about how to pay for that in any way other than reopening the 2017 tax reform bill, which I believe – and all of my members believe – is what created, as of February 2020, the best economy in 50 years,” McConnell told reporters.