The 2021 Hyundai Elantra was named North American Car of The Year, but did it deserve the title? Fox News Autos Editor Gary Gastelu takes it for a spin to find out.

Hyundai is building the Ioniq 5 to go the distance. 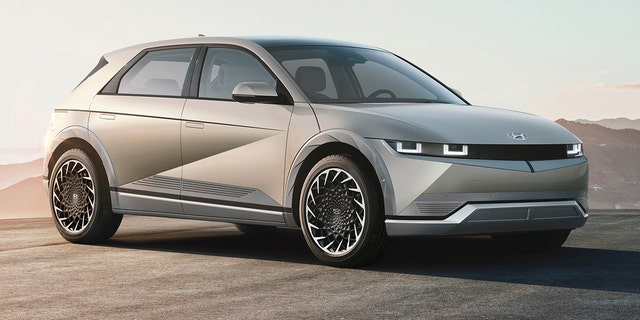 The automaker’s first purpose-built electric vehicle for the U.S. is set to officially debut on May 24, but it has revealed that it will be available in a model that can go up to 300 miles per charge.

Tesla and Ford are the only brands that currently offer electric vehicles with a range that long. 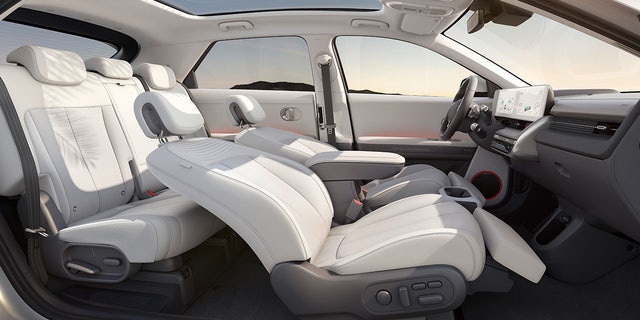 Pricing hasn’t yet been announced, but long range versions of the Ioniq 5 go for around $40,000 in South Korea, which is roughly the same as it charges for the Kona EV that sells in the U.S. for $38,000.

More details on the compact utility vehicle will be revealed during the live-streamed May 24 event, but Hyundai has confirmed that it will be able to double as a 3.6 kilowatt-hour generator for on site power that can run electrical equipment and be used to charge other electric vehicles, like scooters.

The Ioniq 5 is set to go on sale in the U.S. late this year.