One in four aged 50-plus has less than £5,000 in her pension pot as the end of her working life looms. The average is £43,000, while for male peers it is £82,311. On top of that, one in five women aged under 40 has no savings set aside. And the average UK female has less than half the savings of a typical man.

More than half (56 percent) of women feel like they won’t have enough for retirement, compared to 43 percent of men. That’s despite them typically expecting a 15 percent smaller income than men anyway once they retire.

They are also less likely to be aware of the current value of their pensions (34 percent vs 27 percent), analysis of official figures by Legal & General found. Outside of pension wealth, men aged 50-plus have £40,167 in savings compared to £29,327 for women. 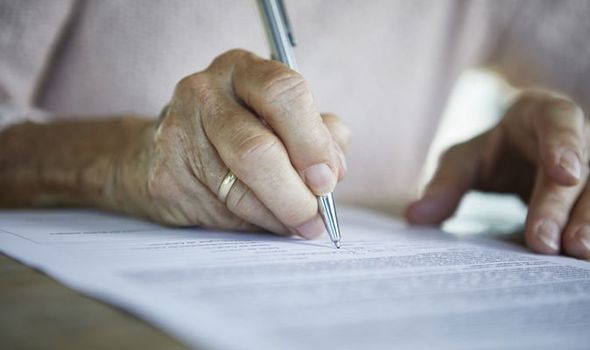 Final salary pensions are the only type where women do better than men (28 vs 25 percent). Most are public sector pensions, and in 2017 women made up more than two-thirds of public sector staff.

Andrew Kail, chief executive of L&G, said: “We know there are a multitude of factors that influence these figures, from the gender pay gap to the increased likelihood of women working part-time or taking career breaks.

“We also know that the pandemic has likely increased this disparity due to the unpaid caring responsibilities that typically fall to women.  We need to do more to address the inequality.”