State Pension payments are issued to eligible Britons who have reached a certain age, often after leaving the workforce. Generally, the sum is based on a person’s National Insurance contributions which are built up throughout their lifetime. Those in receipt of the state pension will receive a unique starting amount which is based on the old state pension rules being taken into account for the newer system.

But Britons should be aware this starting amount could be lower if they were a part of certain schemes.

The new state pension scheme was brought into force by the Department for Work and Pensions (DWP) in 2016.

While this newer system now applies to many, some individuals are likely to have built up National Insurance contributions under the older rules.

As a result, the DWP introduced what is known as a “starting amount” to make sure no-one misses out on support. 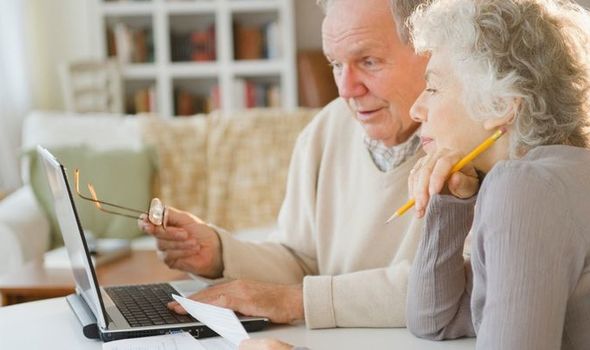 The starting amount in question is the highest of either:

But the Government has warned certain Britons may face their starting amount including a deduction.

This will occur for those who were in certain earnings-related pension schemes at work, such as a final salary or career average pension before April 6, 2016.

It also includes those who had certain workplace, personal or stakeholder pensions before April 6, 2012.

Those in these schemes may have paid lower National Insurance contributions when paying into one of these pensions.

This is a process known as being “contracted out” of the Additional State Pension.

It is a process which is likely to have affected most people who have been in work, so it is worth checking.

Changes to contracting out took place on April 6, 2016, upon the introduction of the new state pension. 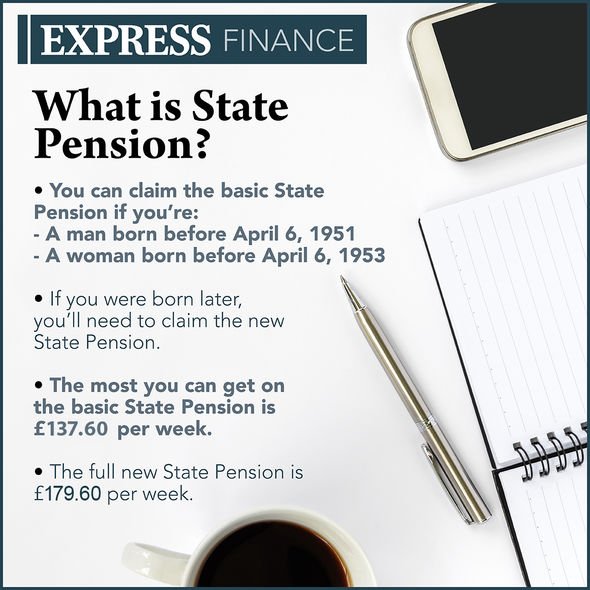 These rules changed so individuals will no longer be contracted out.

Indeed, those affected will also pay more National Insurance – the standard amount – rather than the reduced rate.

But contracting out may come as a surprise to people who may not have remembered this happening within their career.

As such, Britons are encouraged to check if they have been contracted out at any point in their career.

This can be done by looking back through old payslips, with a particular focus on one’s National Insurance.

The Government has explained individuals were contracted out if the National Insurance contributions line has the letter ‘D’ or ’N’ next to it.

Individuals were not contracted out if the same line has the letter A next to it.

Those with none of these letters should check with their employer or pension provider to determine their circumstances.

People who find they were contracted out will have paid National Insurance at a lower rate.

Contracted out individuals are more likely to have worked in the public sector, for example, the NHS, the civil service, policing or teaching.