Why is Dogecoin dropping?

The value of several major cryptocurrencies dropped on Monday after China announced another crackdown on cryptocurrency trading.

Power was severed to bitcoin mines in the Sichuan province of China over the weekend, which is one of China’s largest producers of the cryptocurrency.

Bitcoin dropped by almost 10 percent on Monday following the activity in China, according to Reuters. 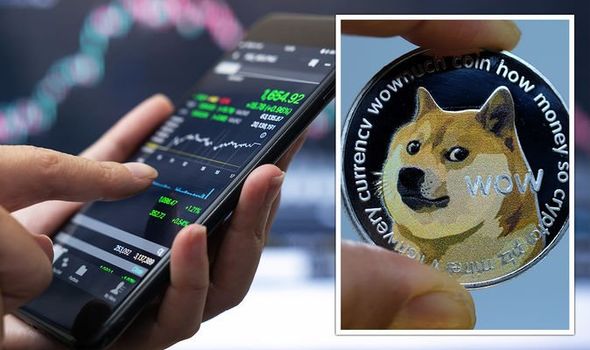 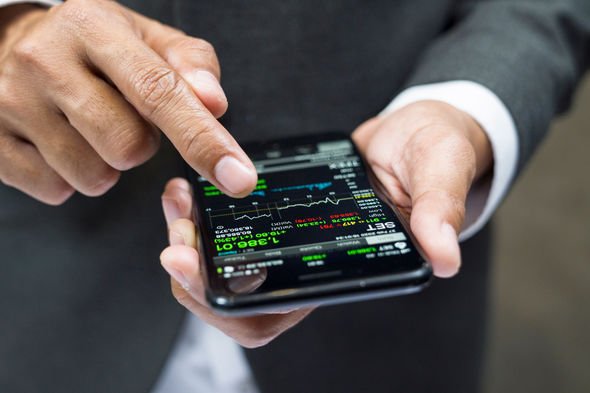 China’s central bank said on Monday it had summoned some banks and payment institutions recently, urging them to crack down harder on cryptocurrency trading.

As well as the bitcoin market, the situation has also impacted the value of other cryptocurrencies like Ethereum, as well as other coins like Dogecoin.

This is not the first time in recent months that decisions made by China about cryptocurrency have caused markets to plummet. 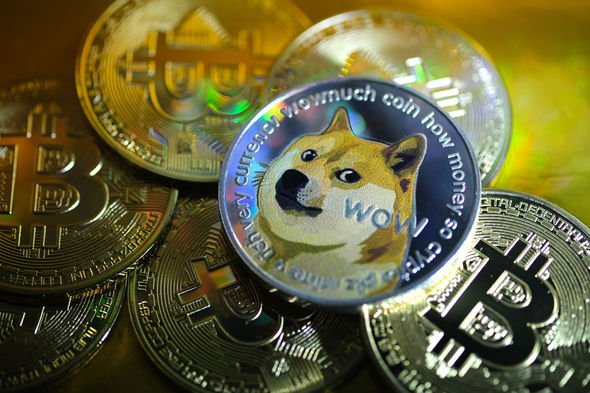 China has subsequently issued bans on cryptomining in hubs such as Xinjiang and Inner Mongolia.

Cryptocurrency-linked social media accounts and exchange sites have also been blocked by authorities.

The latest crackdown on bitcoin caused cryptocurrencies across the market to drop on Monday, including Dogecoin. 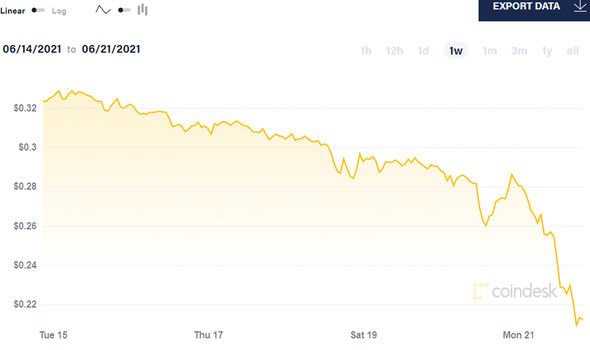 How much is Dogecoin worth?

Dogecoin has previously benefited from shoutouts from Tesla CEO Elon Musk, who once tweeted he wanted SpaceX to put a “literal Dogecoin on the literal moon”.

But according to CoinDesk, Dogecoin has plummeted significantly over the course of the last few days.

CoinDesk data shows the value of Dogecoin has plunged over the course of the last seven days.

The information in this article does not equate financial advice. Anyone considering investing in cryptocurrency should understand the risks involved.