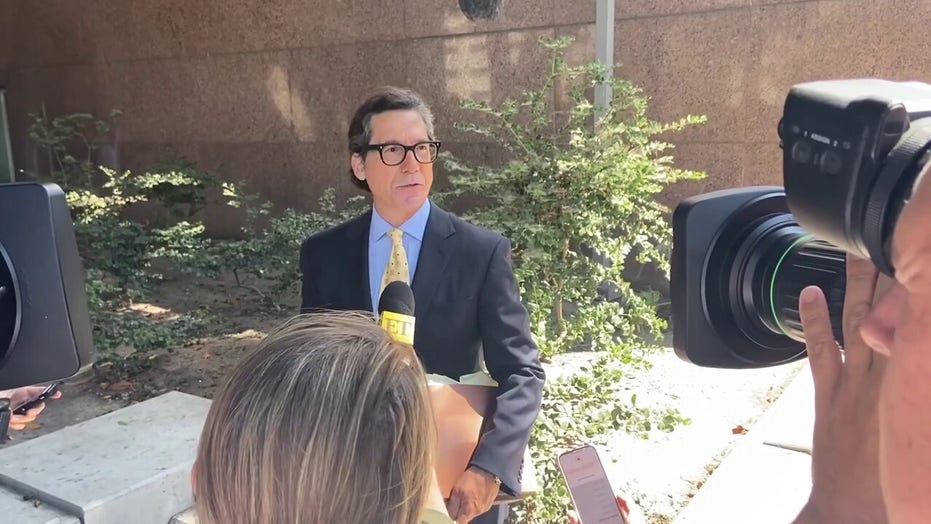 The “Free Britney” movement has reached the halls of Congress with a bipartisan pair of lawmakers introducing new legislation this week to protect the rights of the roughly 1.3 million Americans under conservatorship, including pop star Britney Spears.

Reps. Nancy Mace, R-S.C., and Charlie Crist, D-Fla., announced their FREE Act on Tuesday to give those under conservatorship more opportunities to petition a judge to replace their guardian and assign them an independent caseworker to monitor signs of abuse.

The lawmakers praised the courage of Spears to speak out against her conservatorship and expose the broader problems with the court-appointed guardian system that impacts many beyond Hollywood.

“She had an opportunity … to shine a light on those abuses with everyday Americans,” Mace said Tuesday during a virtual press conference where she spoke before a pink Spears poster and wore a “Free Britney” shirt. “Her situation is a nightmare. And if it can happen to Britney Spears, it can happen to anyone in this country.”

Spears recently gave a chilling account in court of the toll her 13-year conservatorship has taken on her body and mind, detailing how she doesn’t have any control of her money or medicine and was forced to take contraception against her will.

“Under the FREE Act, we would Free Britney along with the countless number of seniors and persons with disabilities being abused and exploited by the broken system,” Crist said.

Some lawmakers have invited Spears to Washington to testify before Congress about her ongoing ordeal. One of them is Rep. Matt Gaetz, R-Fla., who recently showed up outside of Spears’ conservatorship court hearing Los Angeles and called out Spears’ father for controlling the popstar’s life.

“There’s a lot that still divides us, but there’s one thing we can all agree on is that Jamie Spears is a dick, and he should [not be able to] make any more decisions regarding his daughter,” Gaetz told the crowd, according to the Los Angeles Times. “She is nearly 40 years old. She should make her own decisions, but you know what, this case should open our eyes to broader abuse that occurs in this system.”