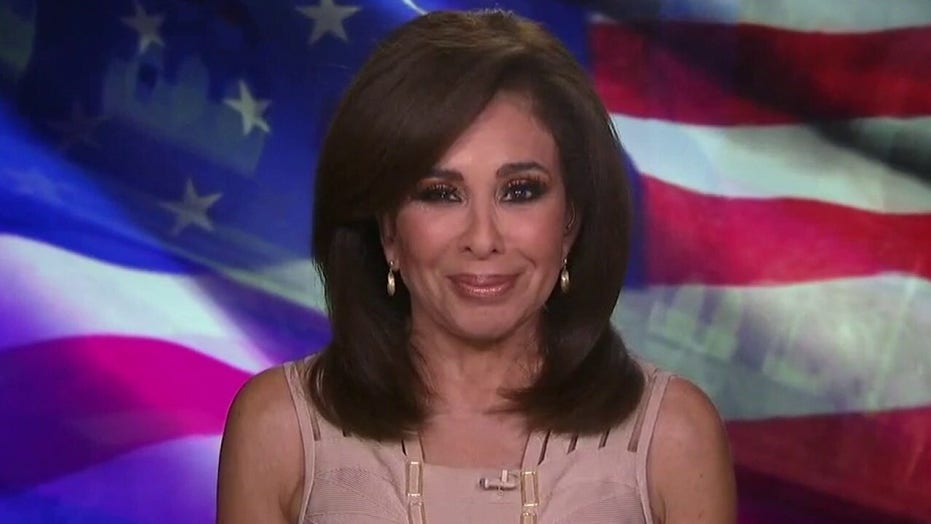 Judge Jeanine Pirro rips crime sprees across the US in her ‘Justice’ opening monologue.

Judge Jeanine Pirro sounded off on the rise in crime in the United States Saturday on ‘Justice with Judge Jeanine,’ which she says has been brought on by left-wing policies,

JUDGE JEANINE PIRRO: America as we know it is coming to an end. We are watching it in real-time, but it is moving so quickly, that when it is gone, we won’t be able to predict the exact moment it happened. What I fought for in law enforcement for over three decades, what my father and grandfather fought for in World War II, what you and your parents and grandparents fought for is ending. Life, liberty, and the pursuit of happiness. How many of us would describe life today as being what our founding fathers intended?

If we don’t speak in politically correct terms, we are canceled. We lose our jobs. Erased. They did it to a president of the United States. Big Tech decides what we can read and what we can post, with no regulation or government interference. Our kids are taught in school that the color of their skin determines whether they are victims or oppressors.

I could go on. But one thing, more than any other, that signals the ruination of a society and trumps all else is crime. When crime is not prosecuted, when criminals are not arrested, lawlessness, anarchy, and chaos result. Dominos continue to fall, and we witness the crippling effect of crime. You see, crime not only harms the victim, it visits the loved ones, family, friends, neighbors, and the community at large. Fear becomes generalized. It immobilizes people. On the other hand, criminals are emboldened to continue their rampage. 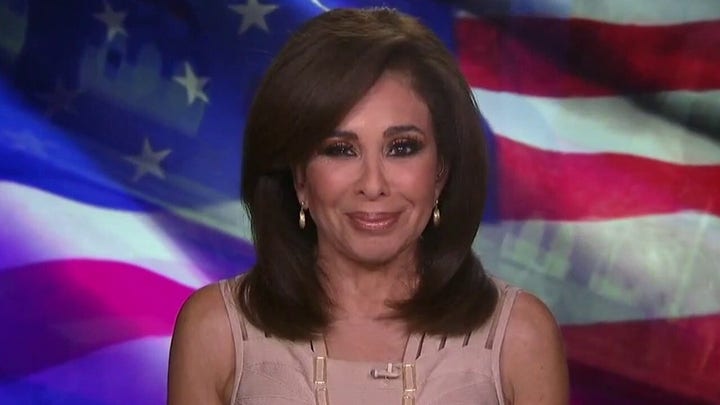