The one-of-a-kind Wu-Tang Clan album Once Upon a Time in Shaolin – previously owned by disgraced hedge fund manager Martin Shkreli and seized three years ago by federal prosecutors – has been sold by the feds to an anonymous bidder for a sum believed to be around $2.2 million.

Jacquelyn M. Kasulis, Acting United States Attorney for the Eastern District of New York, announced the sale of the unique recording yesterday, noting in a statement, “Through the diligent and persistent efforts of this Office and its law enforcement partners, Shkreli has been held accountable and paid the price for lying and stealing from investors to enrich himself.

“With today’s sale of this one-of-a-kind album,” she continued, “his payment of the forfeiture is now complete.”

Shkreli was convicted in 2017 on two counts of securities fraud and one count of securities fraud conspiracy for orchestrating a series of schemes to defraud investors in his hedge funds and to manipulate the price and trading volume of stock in his biopharmaceutical company Retrophin. After his conviction, he was ordered to forfeit about $7.4 million, and the sale of the Wu-Tang album will be applied to his outstanding balance. 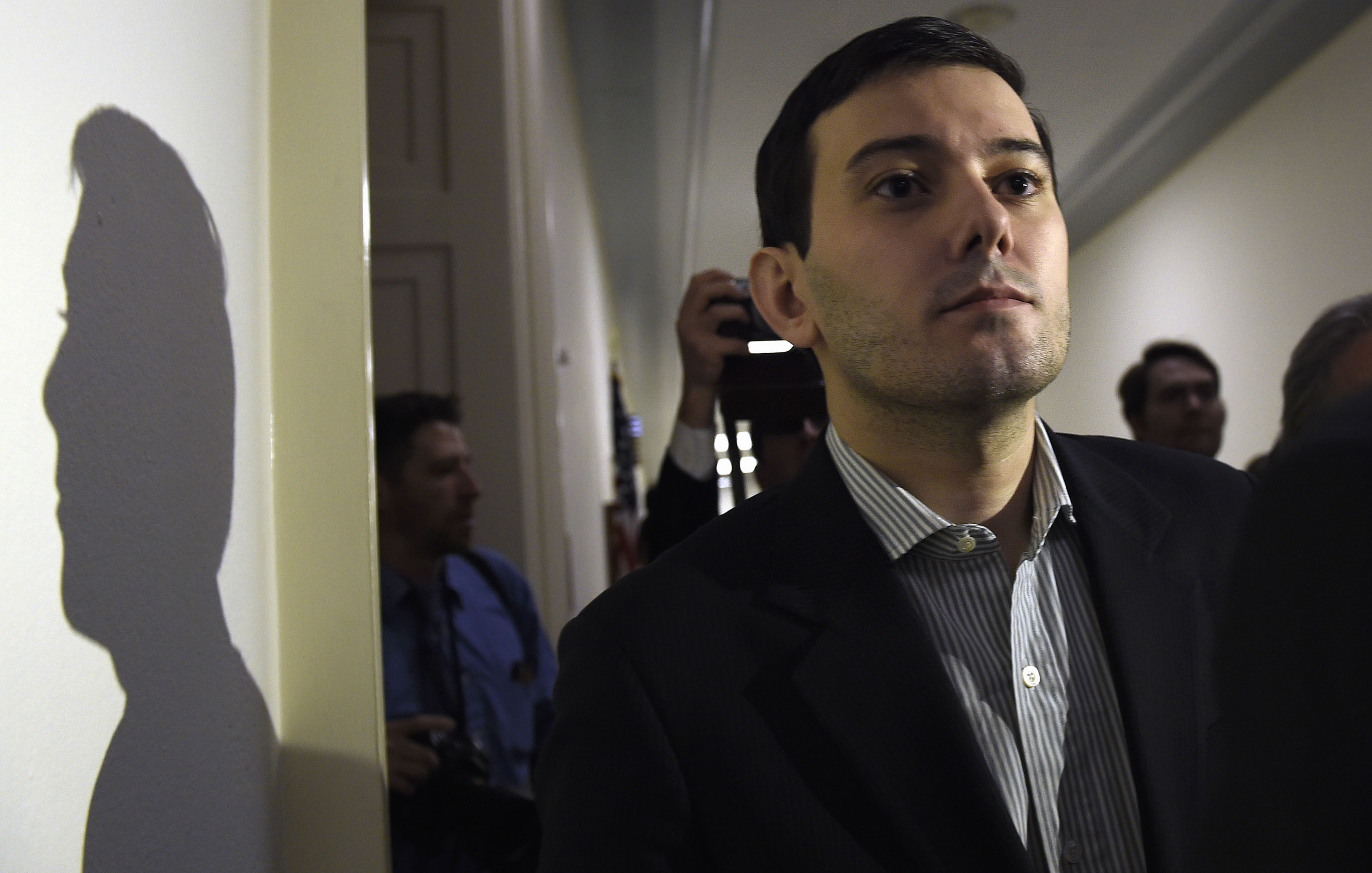 According to Kasulis’ office, yesterday’s sale contains a confidentiality provision that protects information relating to both the buyer and price, but The New York Times has cited sources close to the transaction in reporting that the sale price was around $2.2 million, and that the buyer was either a group of people or a company rather than an individual.

Shkreli purchased the album – which came housed in a hand-carved nickel-silver box and was accompanied by a leather-bound manuscript containing lyrics and a certificate of authenticity – for a reported $2 million in 2015, the same year he made headlines and drew widespread condemnation for hiking up the price of a malaria drug from $13.50 to $750 per pill. Shkreli unsuccessfully attempted to auction off the album shortly after his conviction.

The government seized the album in 2018.

Once Upon a Time in Shaolin was recorded over a six-year period and completed by the hip hop group in 2014, was limited to a single copy and sold the following year. It is considered the most expensive musical work ever sold. The 2015 sale agreement prohibited the purchaser from commercially releasing the two-CD album until 2103, although “listening parties” were permitted.