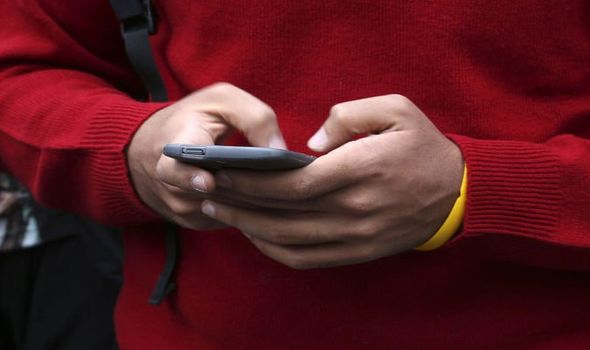 But for several months young professional Jeff Price was in deep trouble as he contested the markers and realised the awful impact they were having on his life.

Anything involving borrowing – from mortgages to phone contracts – becomes difficult and more expensive if you get one of these.

Jeff’s predicament involved some notorious, havoc-wreaking factors. Changes of address were not noted or made clear so warning letters went unheeded. Assumptions, rather than written confirmation, were made and account statements not checked regularly. In the throes of moving home from the UK to Europe last year, Jeff took out short-term mobile agreements with Vodafone. The first in August was made in one of its shops.

He claims: “My debit card details were taken so I concluded I would be charged by direct debit. When I no longer needed the agreement I called, cancelled and was told it was done.” But in November when he logged into his account he found the contract still active and, instead of direct debits, adverse credit markers. During a phone conversation where he paid up, it was his understanding the flags would be removed but that didn’t happen.

Unaware and by then overseas, he restarted the contract. “I assumed it would again be by direct debit,” he said. In March however he found payments had not been taken, with his account showing an increasing debt. Warning letters Vodafone sent went to his old UK address and not to his email one.

The upshot, much of it from miscommunication, left his hitherto unblemished file tagged with two markers despite having settled the debts immediately.

Late payment markers are serious as is lending money. Companies must have reliable information to do this. In this case misunderstandings resulted in a stalemate disproportionately harsh compared to the reality. We asked Vodafone to review both markers. To Jeff’s relief it did, confirming in late June no adverse flags remained.