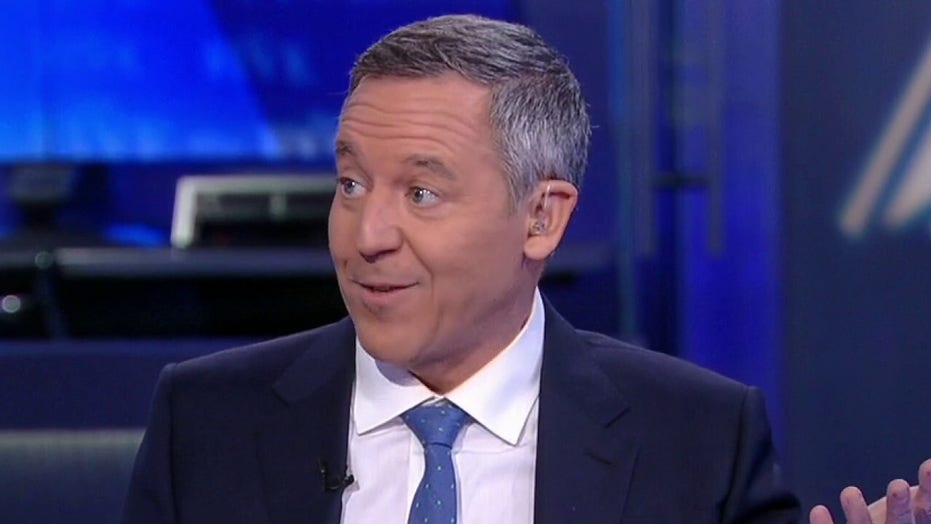 The panel on “The Five” condemned Rep. Adam Schiff, D-Calif., for comparing the Capitol riot on January 6 to the September 11, 2001 terror attacks in New York, Arlington, Va., and Stonycreek Township, Pa., calling the comparison inappropriate and “unfortunate.”

Schiff, of Burbank, was one of the members selected by House Speaker Nancy Pelosi, D-Calif., to sit on the January 6 committee, which is being helmed by Democratic Rep. Bennie Thompson of Mississippi.

In an interview on Tuesday, Schiff derided House Minority Leader Kevin McCarthy, R-Calif., over his decision to pull committee appointees after Pelosi rejected two of them – Republican Reps. Jim Jordan of Ohio and Jim Banks of Indiana.

“You could’ve made the same point after 9/11 — do we really need an investigation – don’t we know what happened: that Al Qaeda attacked us and they used aircraft?” Schiff asked when prompted by CNN host Anderson Cooper.

“Of course there was a lot more to learn – what future threat was posed by Al Qaeda, and what changes to intelligence collection were needed … We approached that task in a bipartisan way.”

Schiff went on to claim today’s Republican Party has been sullied by Donald Trump in that there is not the same bipartisan “goodwill” as there was in 2001 to create such a commission in good faith. 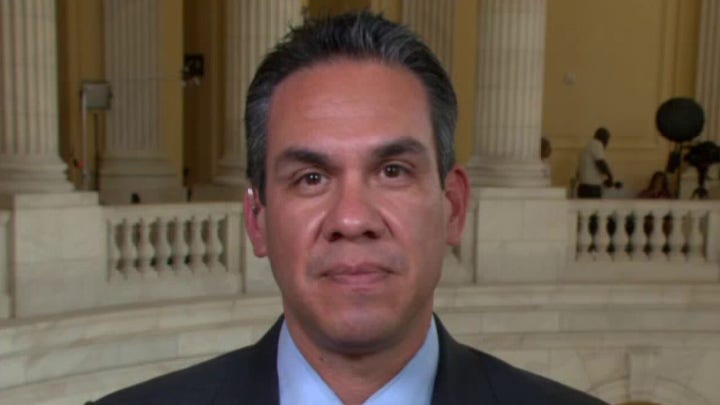 McCarthy later responded, calling the committee hearing a “sham” and claiming Pelosi is afraid that Banks and Jordan would have asked questions that would’ve made her uncomfortable.

On “The Five”, host Dagen McDowell wondered aloud whether Schiff or the committee would have made his comments in front of the “thousands of children who lost a mother or father on 9/11,” calling the comparison “hideousness.”

“That type of comparison is not necessary. There are 14 investigations that are underway. I think there’s 12 in Congress and one at DOJ and one in FBI,” added host Dana Perino.

“There are some questions that should be answered, and I do think the Democrats have overplayed their hand on the politics of this and are overestimating the amount of victory they are getting in terms of politics. But the Republicans might be underestimating the liability as well.”

McDowell added that Schiff is the worst possible spokesman for the panel, pointing out that while coronavirus was gripping the nation in 2020, he was utilizing Congress’ time to preside over the second impeachment of Trump.

Host Jesse Watters went on to suggest that Pelosi is engaging in a “show trial” of January 6 because her party has otherwise no positive accomplishments to run on in the 2022 midterms.

“A lot of rioters went and broke into people’s businesses last summer, and no one cared, and they broke into the Democrats’ place of work, they want to throw the book at them … Last summer they bailed out the rioters,” he added.

Host Greg Gutfeld further noted that he and the other hosts condemn both the acts of the Capitol riot and the acts of the left-wing rioters and Antifa members who caused mayhem across the country last year.

He said that Republicans and conservatives normally have a “gate” that prevents members of their side of the ideological spectrum from committing acts of mass criminality, which essentially broke on January 6.

“On January 6, we became the barbarians, and we don’t like that,” Gutfeld said. “Having said that, it would be fun to do a hearing on the crime wave and interview the police from Seattle, Portland, Minneapolis, New York City just to provide real context about actual threats to democracy.”

He called Schiff and others “phony politicians” who seek to lecture the public about potential threats while ignoring other dangerous conditions and situations.

“I saw some really bad stuff last year and none of those people lifted a finger,” said Gutfeld, who has described how his Manhattan neighborhood was terrorized by looters and vandals last year.

“What a backwards world we live in where the media didn’t [care] about police officers getting killed and businesses torched, but they lionize a response in which a female protester was shot dead, point-blank,” he said, referring to Ashli Babbitt. “Imagine if she was BLM — how would this turn out differently? Just think about that. That’s why this is a circus; a clown show, and I don’t buy the fake tears.”

Earlier this year, Debra Burlingame – whose brother Charles was a pilot aboard American Airlines Flight 77 which was hijacked by Al Qaeda and crashed into the Pentagon – ripped into conservative political commentator George Will for making a similar 9/11 comparison, calling such comments “deeply offensive.”

“It is deeply offensive and sad that the brutal and harrowing memories of the worst terrorist attack in American history are being deployed by political partisans,” she said in a Wall Street Journal op-ed in May.

“They are using 9/11 not as an example of what the American people endured and overcame together, but explicitly to divide, to stoke hatred and to further a political agenda aimed at stigmatizing the other party and marginalizing ordinary Americans from participating in the political process. That is the real threat to democracy.”

Will had said he wanted to see January 6 “burned into the American mind as firmly as 9/11.”