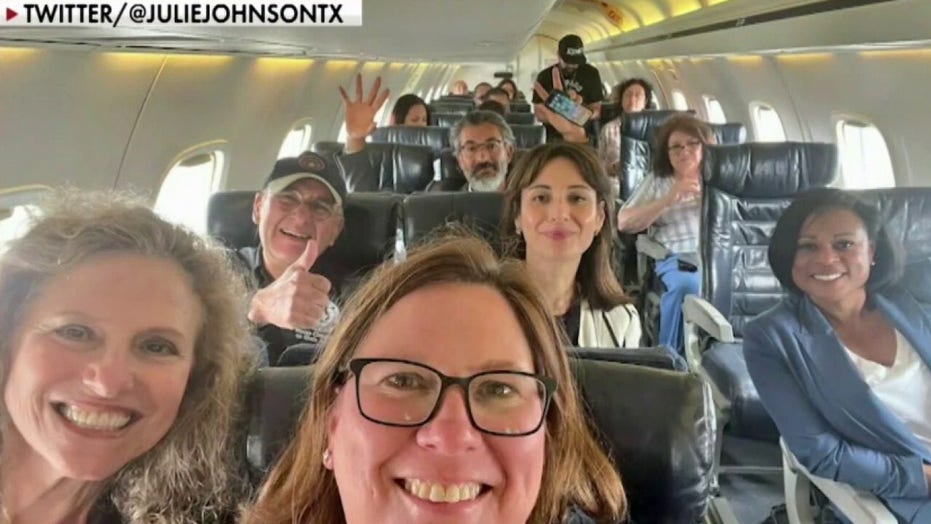 Texas Democrats are running low on supplies after fleeing the state to avoid a vote; ‘The Five’ reacts

Texas House Democrats continue their quorum-busting, COVID-19-spreading walkout in Washington, D.C. as they take their public relations disaster to the U.S. House of Representatives Thursday morning in a hearing bearing the ominous title of “Democracy in Danger: The Assault on Voting Rights in Texas.”

Texas Democrats fled to D.C. to stall Republican efforts to pass a well-needed overhaul of the Texas Election Code. Oddly, they’d be hard-pressed to identify even one provision of the bills that they were able to amend several times that would make it tough for a legal voter to cast a ballot.

That’s why Democrats are losing—both on optics and on policy.

The Texas House of Representatives has 150 seats with 100 needed to conduct business. There are 67 Democrats, so at least 17 would need to return to work in the special session called by Gov. Greg Abbott before legislation can be considered. 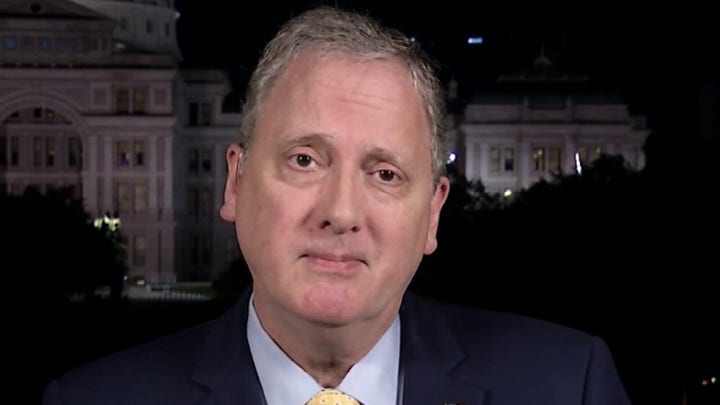 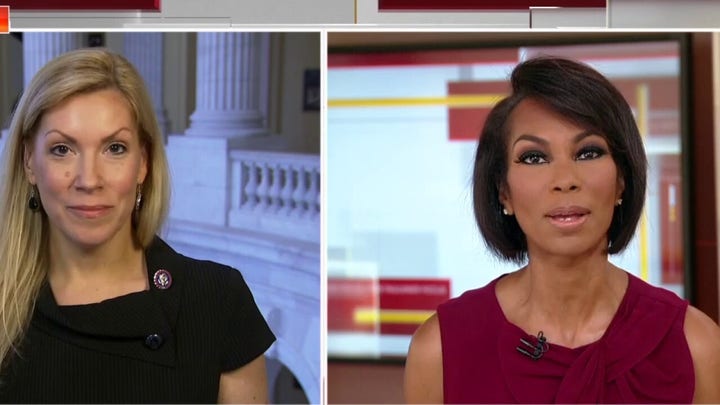 Georgia and Florida recently passed similar provisions asking by-mail voters to write their driver’s license number or other number from a government-issued ID inside a privacy flap on the return envelope.

Democrats claim such provisions are racist. Furthermore, some now fear electoral “catastrophe” if the provisions stand.

There’s a reason why Texas Democrats are focused on changing election law at the federal level rather than in Texas where they were elected to do a job in the legislature—their proposals aren’t popular with Texans.

Texas Democrats have been in D.C. since July 12 begging Speaker Pelosi, Majority Leader Schumer, and Vice President Harris to pass federal legislation outlawing voter ID. They haven’t gotten an audience yet with President Joe Biden, though not for the lack of trying.

The federal “For the People Act” would also require same-day registration, eliminate checks for citizenship eligibility, expand mail-in balloting, and place severe restrictions on efforts to maintain accurate voter lists, removing dead voters and those who have moved away. 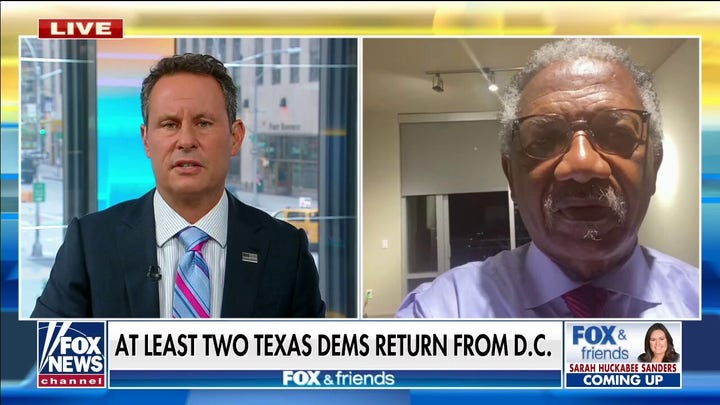 There’s a reason why Texas Democrats are focused on changing election law at the federal level rather than in Texas where they were elected to do a job in the legislature—their proposals aren’t popular with Texans.

The poll found overwhelming support for voter ID and overwhelming disapproval for Democrat’s efforts to ban it. Eighty two percent of Texas voters support voter ID, including 75% of Black voters, 81% of Hispanic voters, and 72% of Democrats.

With regards to extending voter ID safeguards to mail-in ballots—now only validated by a subjective signature match, if it’s done at all—67% of Texans approve. As for efforts by national Democrats to strip voter ID provisions in Texas and 34 other states, 51% oppose the bill, 38% strongly oppose it, 40% support banning ID to vote, though only 22% register strong support.

More polling out of Texas suggests that Democrats are walking on thin political ice in their efforts to roll-back voter ID via a federal law preempting state election laws.

This is the Texas Democrats’ second walkout, the first one being in late May with hours to go before the regular 140-day biennial session expired. They broke quorum then to prevent a vote on a Republican-drafted election integrity bill.

But Anchía sang a different tune in 2007. While opposing a bill to upgrade in-person voting safeguards to include voter ID, Anchía said that mail-in voting was where most of the fraud occurs in Texas, arguing on the Texas House floor that, “Vote by mail, that we know, is the greatest source of voter fraud in this state. In fact… a great majority of the prosecutions by the attorney general occur with respect to vote by mail.”

Rep. Anchía was right in 2007, though mail-in voter fraud has occurred more in certain areas and was more problematic in low turnout elections, especially Democratic primaries.

But the same vulnerabilities in the election code that allowed paid ballot traffickers to steal elections on behalf of their clients by harvesting votes out of convalescent homes or by packing voters into a P.O. Box to flip an election were there to be exploited statewide.

It wasn’t until 2018, during the hard-fought race between then-Democratic Congressman Robert “Beto” O’Rourke and Republican Sen. Ted Cruz, that statistical evidence appeared to suggest this was starting to happen in Texas. Mail in ballot use that year hit 6% of the vote, up from just under 2% in 2010. Almost 10% of Texans cast their ballot by mail in 2020, a five-fold increase in 10 years.

Some 87% of ballots in California were cast by mail in 2020—none of them requiring ID and with no check for citizenship eligibility. This lax California standard is what Texas Democrats are begging their federal counterparts to impose on the whole nation—ending any assurance of free and fair elections in America.