FACEBOOK'S profits have soared to $110million a day as digital advertising surges for the California tech titan.

The company on Wednesday reported its profit doubled in the recent ended quarter, jumping to $10.4billion on revenue of $29billion. 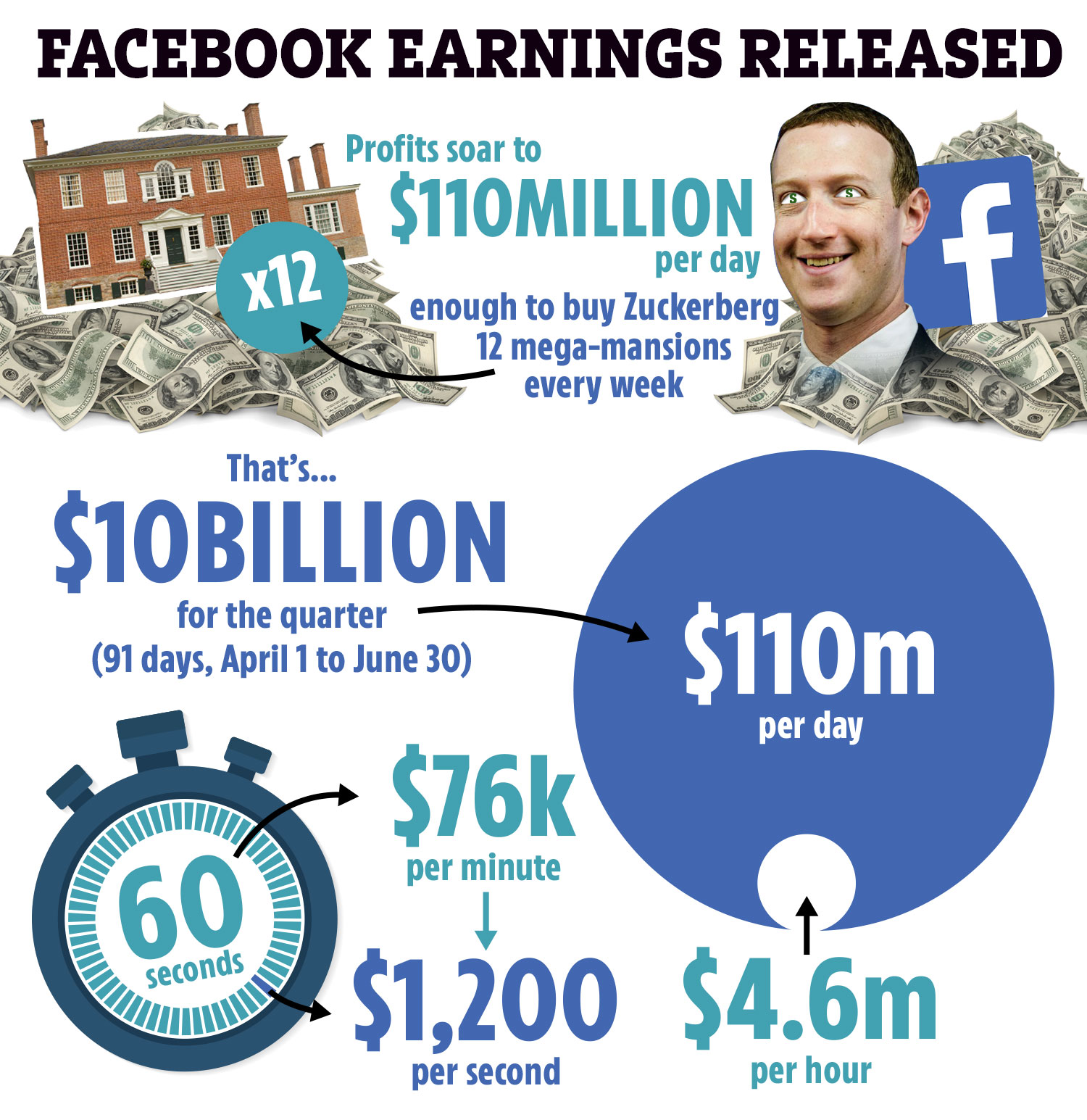 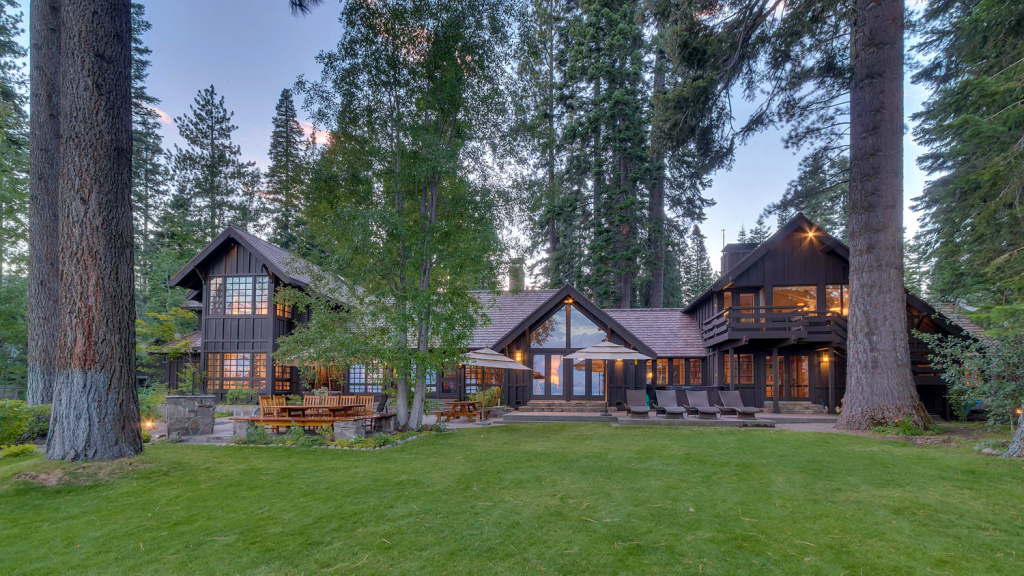 That's equivalent to about $76,000 per minute – enough to buy 12 of CEO Mark Zuckerberg's glitzy Lake Taho mega-mansions every week.

Zuck snapped up the sprawling lakeside compound complete with 10 acres of land, 15 bedrooms and multiple piers for $60million back in 2019.

Facebook said in its second quarter report that profit saw a 56 per cent increase from last year, mainly from a jump in ad revenues.

However, the company warned of cooler growth in the months ahead in an update which sent its shares sinking.

The number of people using the social network monthly climbed to 2.9billion, a year-over-year gain of seven per cent.

And some 3.5 billion people used at least one of the company's apps including Instagram, WhatsApp and Messenger.

"We had a strong quarter as we continue to help businesses grow and people stay connected," Zuckerberg said in an earnings release.

However, Facebook shares slipped some four per cent as the tech giant warned that growth was expected to slow.

The predicted easing off is due to regulatory actions and a tweak to the Apple iPhone operating software that could hurt its ad targeting.

"We continue to expect increased ad targeting headwinds in 2021 from regulatory and platform changes, notably the recent iOS updates," Facebook said in the earnings release.

The move by Apple early this year has sparked a rift with Facebook and other tech rivals and could have major implications for data privacy and the mobile ecosystem.

Apple began requiring apps to tell users of its mobile devices what tracking information they want to collect and get permission to do so.

Opting out of being tracked makes it harder for companies such as Facebook to target the ads on which they depend for revenue.

"This has been very challenging for advertisers and we're working with them to help navigate these changes," Facebook chief financial officer David Wehner said on an earnings call.

The results come with Facebook and other large tech firms facing heightened scrutiny from antitrust enforcers in the United States and elsewhere for their dominance.

Facebook won dismissal of a case brought in US federal court last year, but authorities are seeking to refile the case which could potentially lead to a breakup of the social media giant.

Facebook is on track to bring in more than $100 billion in annual ad revenue for the first time, according to industry tracker eMarketer.

Google is the top digital ad publisher with nearly 29 percent of the market, with Facebook having the second largest share just shy of 24 percent, eMarketer reported.

"This quarter's Facebook results are extremely strong and show little sign of impact from Apple's iOS update as of yet," said eMarketer analyst Debra Aho Williamson.

The current quarter "will be a much more important quarter to pay attention to, as the full effects of the Apple update take hold," she added.

Ad revenue gains were driven by increasing prices, with "enormous" demand for Facebook and Instagram ad space driving competition, according to the analyst.

Zuckerberg said on an earnings call that the social network is focusing on ramping up e-commerce and ways for creators to make money from online content, while investing in building an immersive digital world known as the "metaverse."

The "metaverse," a term coined by sci-fi writer Neal Stephenson, refers to a shared online world in which multiple users can hang out, spend money, consume media and potentially even work.

Facebook recently combined specialists from across its hardware, gaming and virtual reality units to work on the metaverse.

"You can think about this as an embodied internet that you're inside of rather than just looking at," Zuckerberg said on the earnings call. 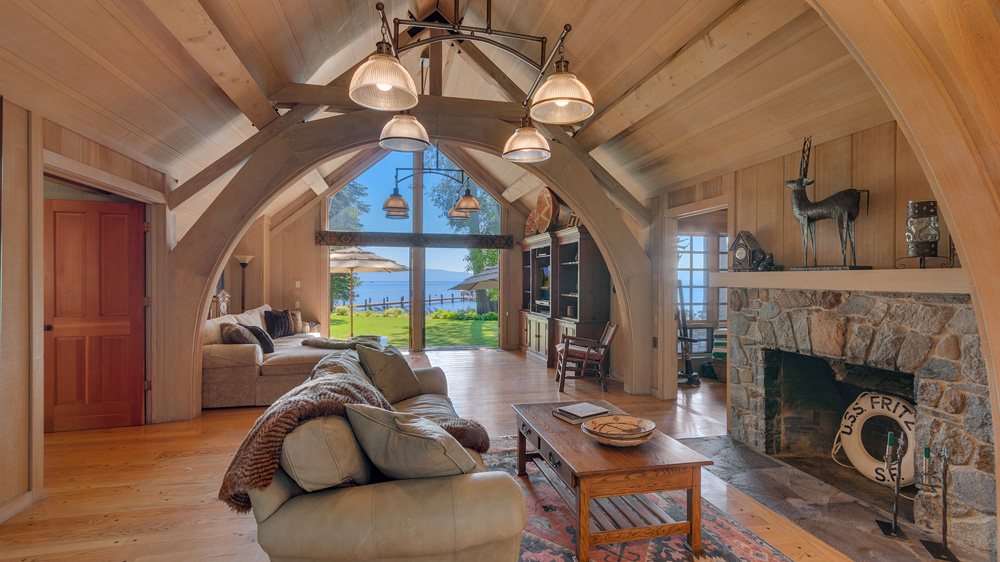 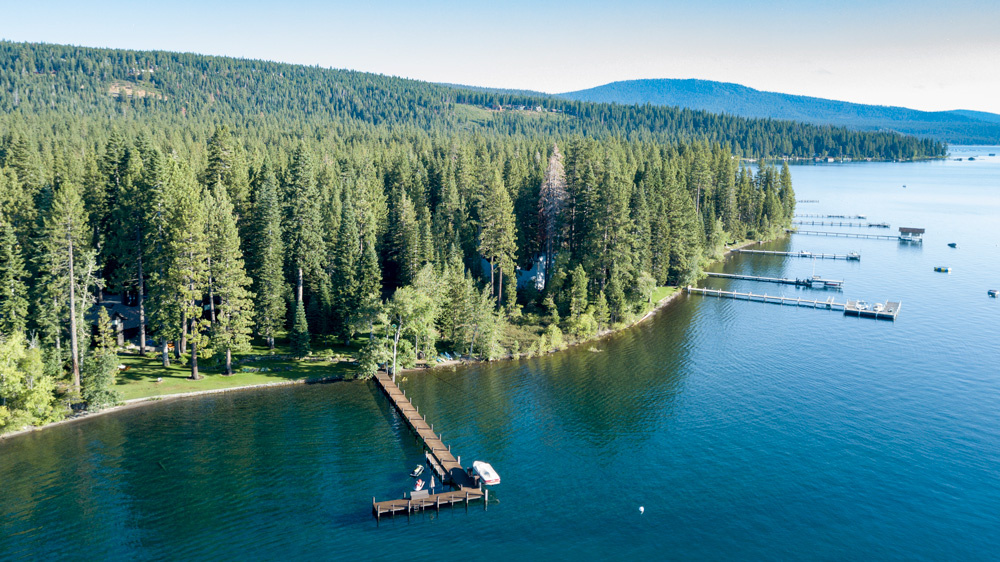 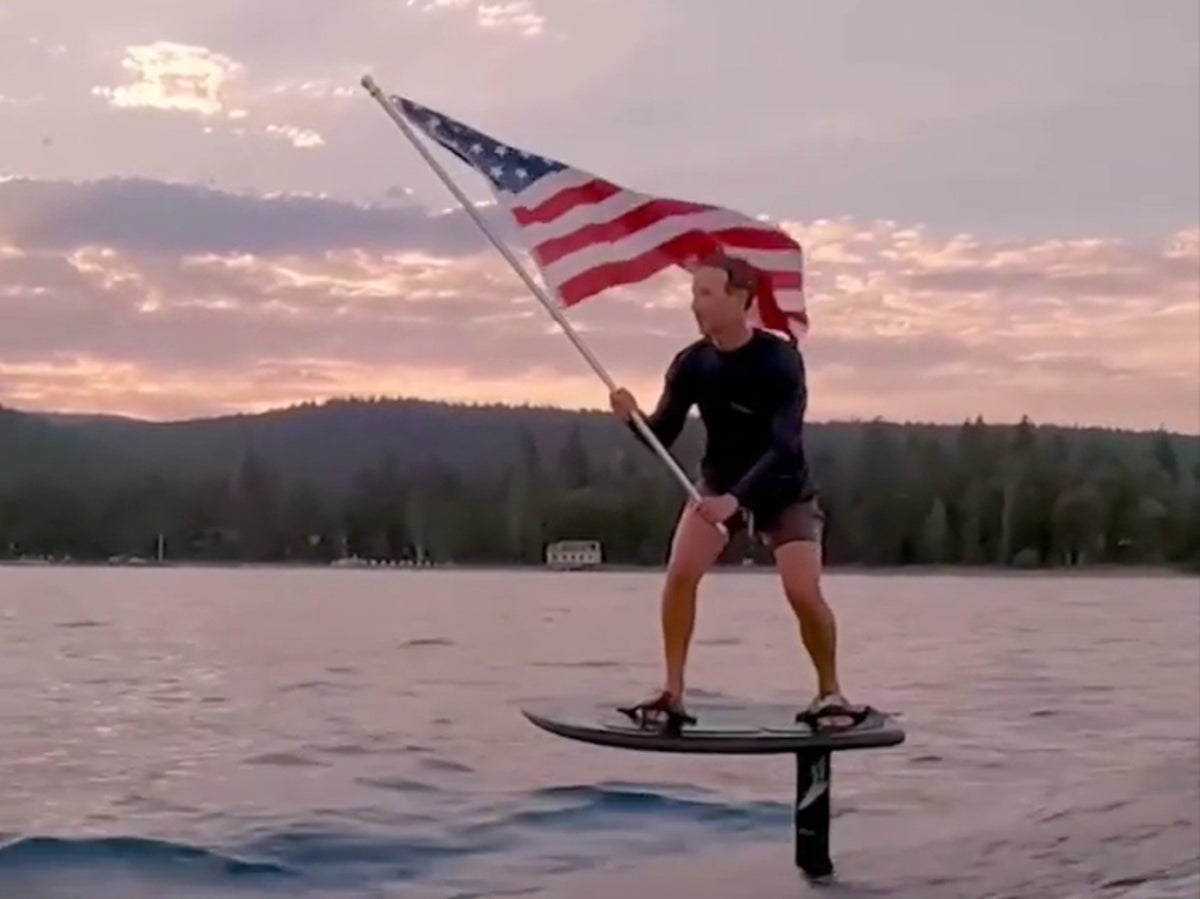 In other news, a woman was banned from Facebook over the weekend after she made a joke about men that was deemed to be "hate speech".

Here's how to send a View Once message on WhatsApp.

Check your WhatsApp or you could be banned.

And find out how to use WhatsApp on four devices.