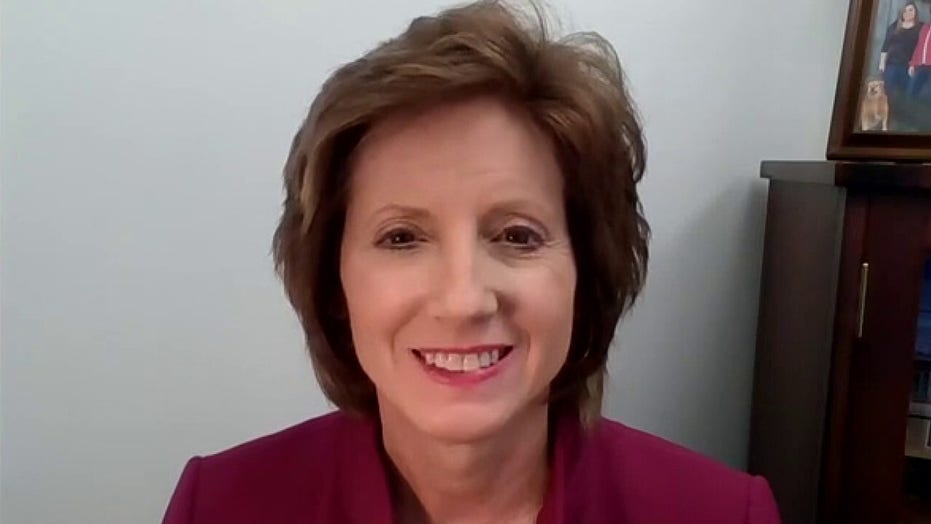 “Our children are America’s future.”

This catchphrase is a point of agreement among Americans. Yet, what will that future look like if Critical Race Theory (CRT) becomes the driving philosophy which governs our curriculum?

Gone would be the days where hard work and perseverance are rewarded and the American Dream held in high esteem, as CRT focuses not on character, but rather on one’s race. This divides our children by defining one’s worth solely on the color of their skin and not their heart and soul.

As a former teacher for more than a decade, I know there are few more influential times in a child’s early developmental stages than the hours spent learning in the classroom.

Above all else, our schools plant the seeds of inspiration, passion, and love for our nation. 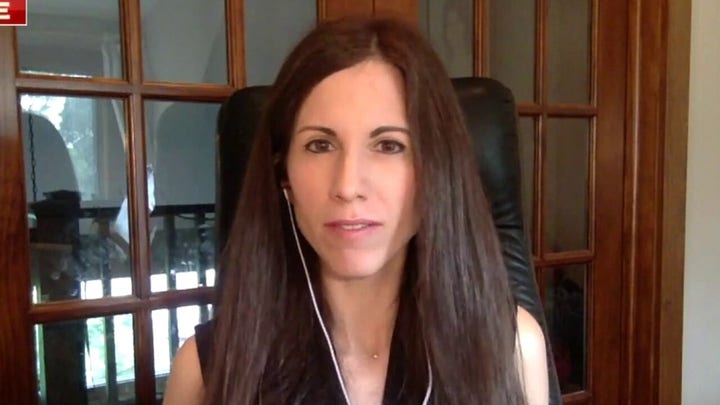 It’s where our kids first recite the Pledge of Allegiance, put their hands over their hearts and have pride for living in the greatest country in human existence. Through their studies, they learn of America’s unique greatness and how — despite its flaws — our nation has progressed and is always moving towards that “more perfect union” as outlined in the U.S. Constitution.

As a former teacher for more than a decade, I know there are few more influential times in a child’s early developmental stages than the hours spent learning in the classroom.

For many children, schools are also their first experience in extended social settings, creating first friendships and learning how to interact with their fellow Americans. 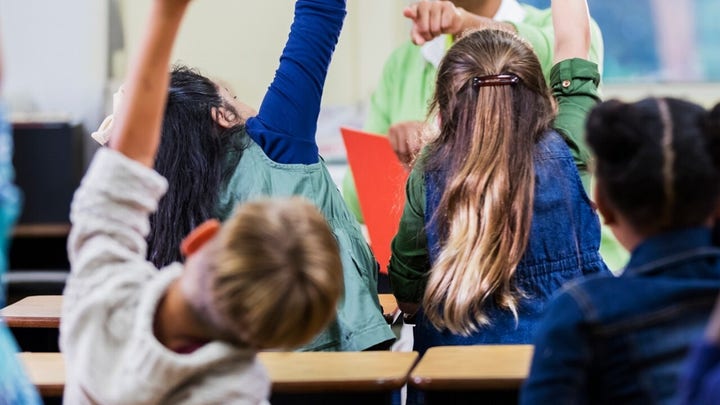 What a shame it would be for these young individuals if these moments were spoiled with racial division, indoctrinating them to believe that their worth is based on the color of their skin, and that they should be ashamed of their past.

As we develop the next generation, there is little doubt that the teaching of critical race theory stifles the growth of our children, belittles them, and teaches them that they themselves and their families are racist regardless of their individual beliefs.

This is a poisonous philosophy that runs contrary to the majority of Americans’ feelings on the subject.

Instead, we should be listening to the millions of parents throughout our nation who are enraged at the tragic direction of this country under the Biden administration’s woke politics and fear for their children’s futures in a climate which rewards race over character and achievement.

No parent should feel that their child’s education will be poisoned and America’s history rewritten away from our nation’s founding principles of life, liberty, and the pursuit of happiness.

America should be focused on closing our education gaps, not driving a wedge between everyday Americans. 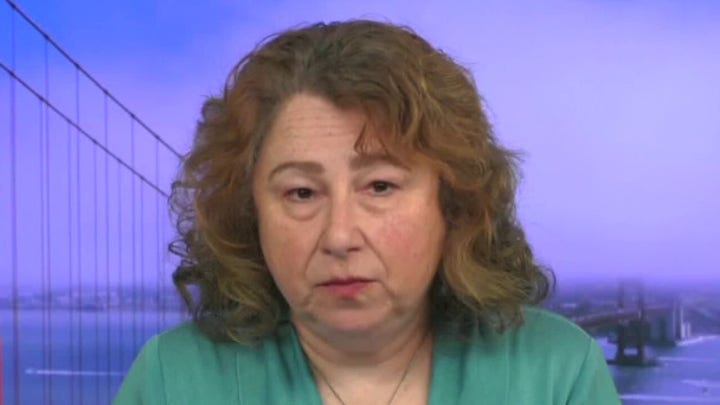 There are areas where America’s schools can improve, as we currently lag our foreign peers in several key categories. According to the Pew Research Center, America ranks 24th in science and reading, and 38th in math. This is a sad reality across our nation, as America was considered the worldwide leader in education in the 1980s.

From my teaching perspective, it is clear CRT and the idea that our children are inherently racist would be detrimental to their growth as human beings — and categorically false, resulting in inflamed hatred and division. While left-wing activists talk of inclusion, in actuality they are obsessed with the things that set us apart.

This is no way to unify a nation.

Let’s put our best foot forward and agree on an approach to education we all can be proud of, promoting academic studies over racist tropes, love of our neighbors over hate, and a Constitutional catchphrase which unifies America:

E Pluribus Unum. Out of many, one.