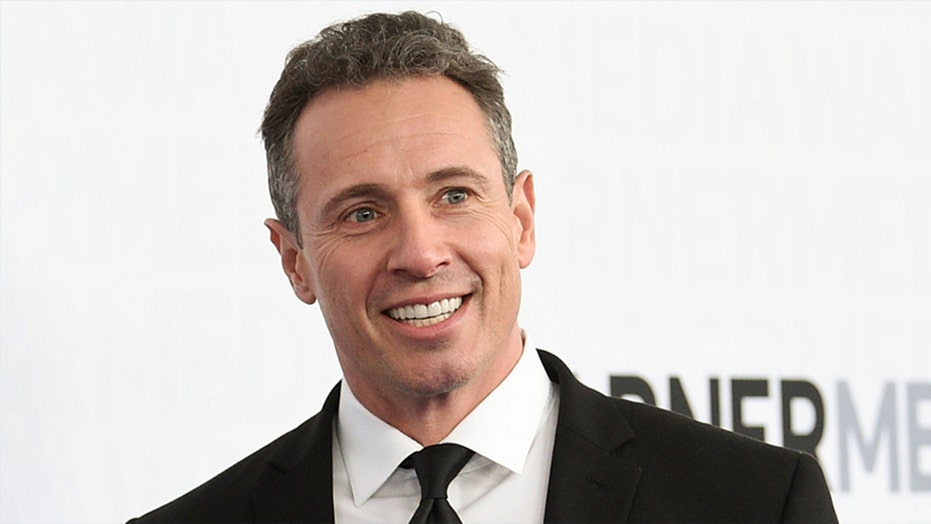 Lincoln Project co-founder Steve Schmidt defended and even praised embattled CNN host Chris Cuomo on Wednesday, claiming he had “acted ethically” in not reporting this week on his brother’s sexual harassment scandal.

Schmidt indirectly responded to comments from “The View” co-host Meghan McCain – Schmidt strategized her father’s defeat in the 2008 presidential election – who said Chris Cuomo’s avoidance of New York Gov. Andrew Cuomo’s harassment charges on his show this week was the “worst kind of nepotism.”

He called it a “guilt by association smear” and wrote, “Chris Cuomo has had a distinguished career in journalism and rose to the top on his own merit.” Cuomo is a scion of the Cuomo New York political dynasty; his father Mario Cuomo was a popular progressive Democrat who served three terms as governor, and his brother Andrew is in the midst of his third term.

Chris Cuomo avoided any mention of his brother’s problems on his show Tuesday and Wednesday night, which observers told Fox News was a missed opportunity to repair the network’s damaged credibility. One rival network host said it was hard to believe the primetime show could avoid such a significant news story.

Chris Cuomo was allowed to conduct chummy interviews of his brother last year throughout the pandemic, but the network reinstated a ban against him covering Gov. Cuomo this year once he was ensnared in his harassment and nursing home policy scandals. Chris Cuomo said on the air in March he “obviously” could not talk about his brother. Schmidt made no mention in his Twitter storm that Chris Cuomo advised his brother behind the scenes in responding to the sexual harassment charges this year.

The younger Cuomo appeared in state Attorney General Letitia James’ report as one of several, loyal confidants who contributed, in her words, to a toxic culture in Albany that prioritized Gov. Cuomo’s political well-being over the state’s affairs.

Schmidt, like other liberal media members, gushed over Gov. Cuomo’s leadership during the coronavirus pandemic, but has called for his resignation amid the slew of sexual harassment allegations. Gov. Cuomo has said he will not resign but faces the possibility of impeachment.

Schmidt may have been sympathetic since he’s no stranger to a sexual harassment political crisis. His co-founder John Weaver was found earlier this year to have sexually harassed young, gay men for years online. Multiple reports stated Schmidt and other higher-ups in the organization knew about Weaver’s conduct months before they let on, although he has denied it.

That was only the beginning of the Lincoln Project”s problems in 2021 as a series of humiliating reports ensued on the Lincoln Project’s financial skulduggery, a toxic work environment, the bizarre decision to publish private messages between female co-founder Jennifer Horn and a reporter investigating the group, and its wide-eyed hopes of becoming a billion-dollar, global media organization.

Once a media favorite for its bravado and truculent, anti-GOP ads, the group’s influence is somewhat diminished without Donald Trump in office, although it still gets cable news attention from figures like left-wing MSNBC anchor Brian Williams.