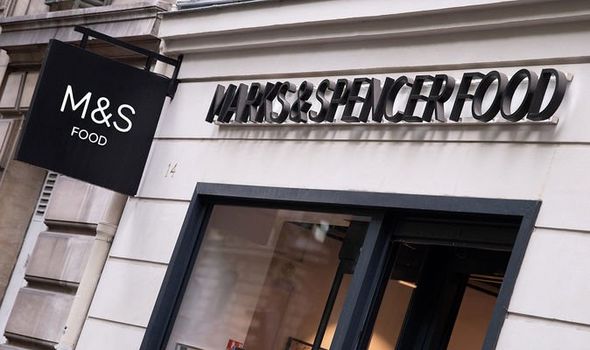 The iconic British chain could also abandon sales of sandwiches and chilled food in France after cross-Channel delays meant stock arrived past its sell-by date.

Bosses have already complained that new regulations – involving hundreds of pages of certification – have stopped twothirds of sandwiches reaching stores on time.

They will discuss a shake-up of the French operation – which includes 20 shops mainly in Paris – with franchise partners over the next few weeks.

Earlier this year, the company replaced all fresh and chilled foods in its Czech Republic branches with products that have a long shelf life.

Last night, Marks & Spencer – which has sites in 40 different countries and online businesses in 100 – declined to comment on closures.

But a company spokesman said: “In light of the customs arrangements, we are taking decisive steps to reconfigure our European operations and have already made changes to food exports into the Czech Republic.

“We operate a franchise business in France and are undertaking a review of the model with our two partners.”

In January, M&S closed one Paris store – Chaussée d’Antin – after supply disruptions left its shelves bare for weeks on end.

He added: “If continental supermarkets are unable to have products delivered the way they need them to be, this trade will simply be lost as customers abandon UK suppliers and source products from European processors.”