APPLE could still launch its "missing" AirPods 3 later this year.

The revamped wireless earbuds were widely expected to launch this week. 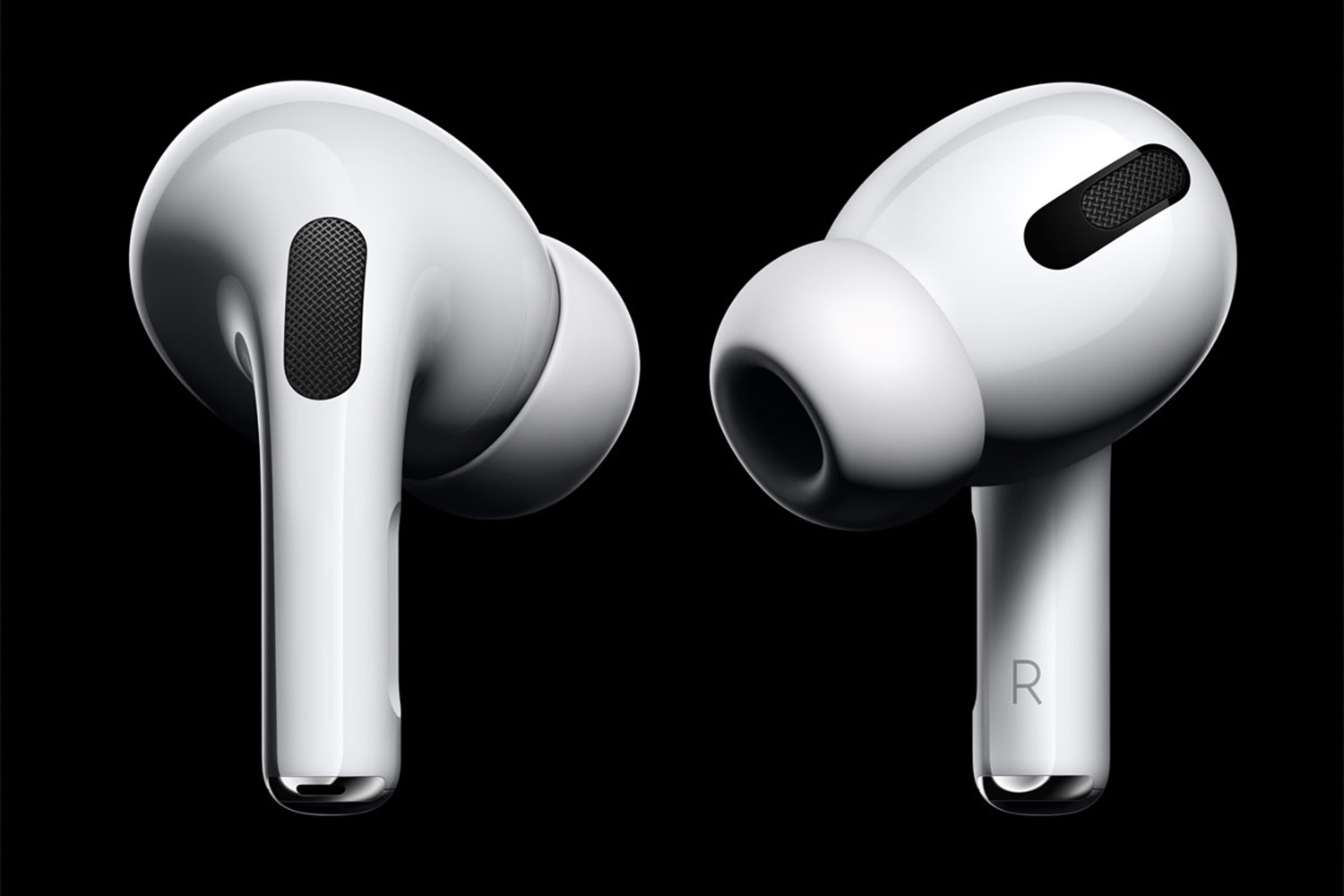 Apple held a major event where it unveiled the iPhone 13, a new iPad and 2021 iPad Mini, and the Apple Watch 7.

But a refreshed pair of AirPods was nowhere to be seen.

Now a new report by Digitimes claims that the AirPods are still on track to launch this year.

Apple has previously held events in October and November, and the same could be true for 2021.

It's possible that the AirPods might be coming later, but still in time for Christmas.

Of course, it's impossible to say for sure.

Last week, we reported on how a revamped version of the iPhone's wireless MagSafe charger was added to the FCC database, as spotted by Dave Zatz and 9to5Mac.

In the document, we see a technical sketch depicting an AirPods case on top of the MagSafe charger.

This is already possible, although the AirPods don't snap to the MagSafe charger like the iPhone does.

A new version of the AirPods could have MagSafe magnets built in, to snap to the MagSafe charger and power up wirelessly.

Apple launched the AirPods back in 2016, releasing a second-generation in 2019.

Standard AirPods have since become a cultural icon and coveted accessory – and are now commonly seen around the world.

Some AirPods models offer wireless charging, so better support for MagSafe would be great news for fans.

Recent rumours suggest that the new AirPods will borrow the smaller design of the AirPods Pro.

But it's expected that these entry-level AirPods won't get the active noise cancellation seen on the Pro versions.

In other news, check out the new Lamborghini Huracan Evo that can clean your house and cook you dinner.