DRIVERS could be hit with extra costs if the government decides to introduce "pay as you drive" toll charges.

It would fill a potential £30billion black hole in the public finances due to lost road duties as more people switch to electric and hybrid cars. 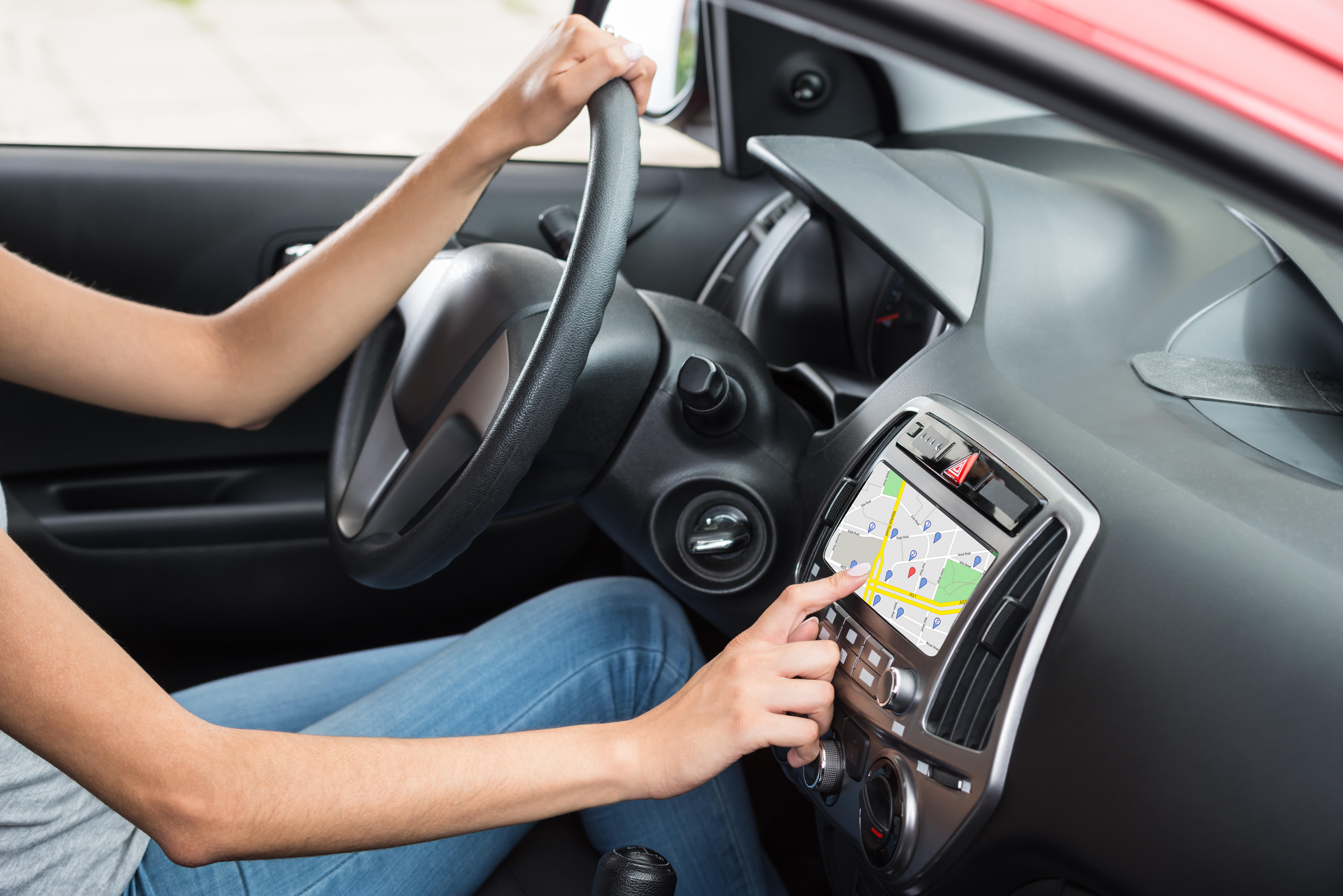 The Treasury is reportedly considering a plan to charge drivers for using the roads.

Rishi Sunak was previously said to be keen on the idea, and the Daily Mail reported that the scheme is back on the agenda.

It could fill the tax shortfall caused by a drop in revenue from fuel duty.

The Tony Blair Institute for Global Change – the ex-prime minister's think tank – published a report in August calling for road pricing to be introduced.

It said: “A new system of vehicle taxation is urgently needed. As more people purchase electric vehicles, changes to taxation will be harder to manage.

“Road pricing offers the opportunity to resolve these issues in a way that works for motorists and society.”

There are already examples of road pricing in the UK.

London’s congestion charge is another example, with other cities looking to follow in the capital’s footsteps.

AA president Edmund King previously suggested that motorists could drive for a certain number of miles before being charged, according to The Guardian.

He said last year that a road pricing system could allow drivers to have 3,000 free miles – with an extra 1,000 in rural areas – before paying per journey.

Meanwhile, the RAC said last year that an eventually road pricing system "would probably use vehicle tracking technology to monitor how much we drive".

This could bring "privacy issues into the discussion as well", it said.

The Sun has contacted the Department for Transport for comment.