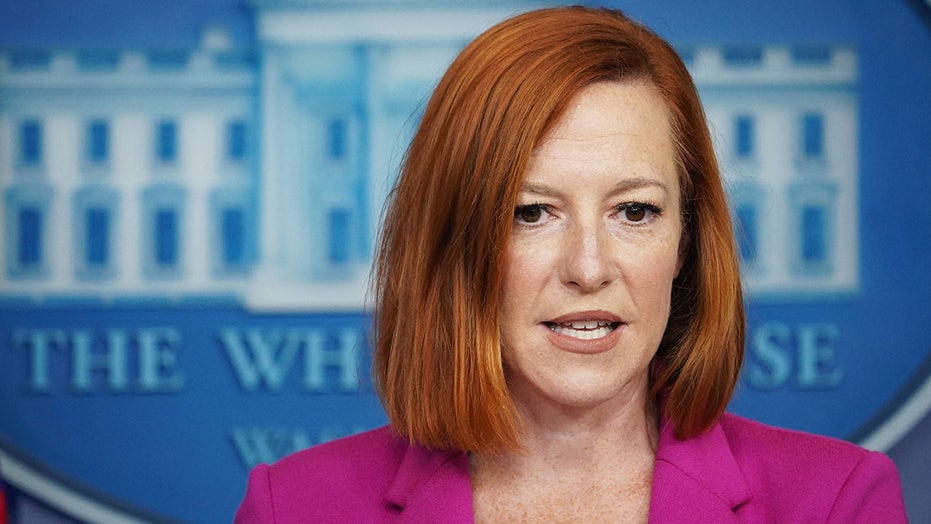 White House press secretary Jen Psaki said she’s learned her lesson and will refrain from providing political analysis from the podium after she was accused earlier this month of violating the Hatch Act.

Psaki make the comments Tuesday after a reporter asked during her daily press briefing whether President Biden was “surprised” by how close the gubernatorial race is in Virginia between Democratic nominee Terry McAuliffe, the former Virginia governor, and Republican nominee Glenn Youngkin.

“I’ve learned my lesson,” Psaki responded. “I’m not going to do politics from here or political analysis. I can confirm that the president is going to Arlington later this evening and that that is my hometown as well. And, of course, the vice president [is campaigning there] as well.

“But beyond the scheduling details, I will leave political analysis to my friends over at the DNC,” she added.

In response to the complaint, Psaki previously told Fox News, “While the president has publicly expressed his support for McAuliffe, we’ll leave it to the press and the campaign to provide commentary on the race. I take ethics very seriously and will choose my words more carefully moving forward.”