The Five react to grilling of Merrick Garland on Capitol Hill

Sen. Ted Cruz, R-Texas, hammered Attorney General Merrick Garland Wednesday during a Senate hearing, accusing the chief law officer of engaging in political affairs after he failed to do research and issued an “abusive” memorandum instructing the Department of Justice to investigate parents who have threatened school board members.

Garland’s Oct. 4 memo was issued after the Biden administration received a letter from the National School Boards Association (NSBA) that claimed some parental behavior may amount to domestic terrorism. The NSBA has since issued an apology for that letter, saying, “There was no justification for some of the language included in the letter.” 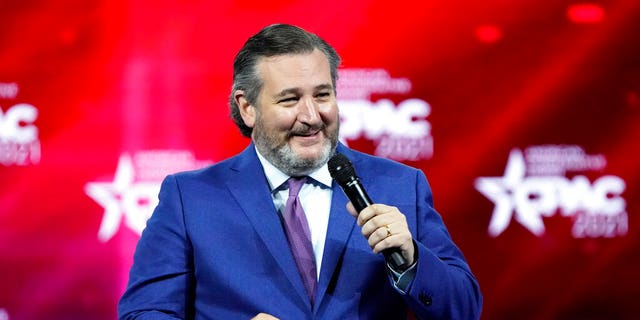 “In the letter, which you told the House of Representatives was the basis of this abusive memo, how many incidents are cited in that memo?” Cruz asked Garland.

“I’d have to look back at the memo,” Garland responded, who later added that he did not know how many of the incidents were “violent.”

“You don’t know,” Cruz said. “There’s a reason you don’t know. Because you didn’t care, and nobody in your office cared, to find out. … During this hearing, I counted 20 incidents cited. Of those 20, 15 on their face are non-violent.”

Cruz also accused Garland of targeting parents with opposing political views, insisting that Garland labeled the father of the victim of a reported sexual assault at a school in Loudoun County, Virginia, a domestic terrorist for protesting the school’s handling of the issue.

“I never called him that. That’s not correct,” Garland said in response to accusations from Cruz.

Sen. Josh Hawley, R-Mo., pressed Garland about a memo issued by the U.S. Attorney for the District of Montana, which he said pointed to 13 federal crimes that parents could be prosecuted for as a result of speaking up at local school board meetings. Hawley suggested the list could intimidate parents into not speaking up.

“You’ve testified today you’re focused on violence. That’s not what your U.S. attorneys — they work for you — that’s not what they’re saying. You haven’t seen it because it’s not a high enough priority or what?” Hawley asked. 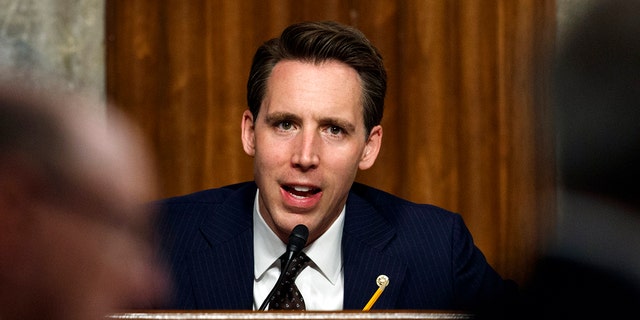 “It’s not a question of priority,” Garland responded, insisting he had not seen the memo because no one had sent it to him.

“What do you mean no one has sent you the memo,” Hawley questioned. “You run the United States Department of Justice, do you not?”