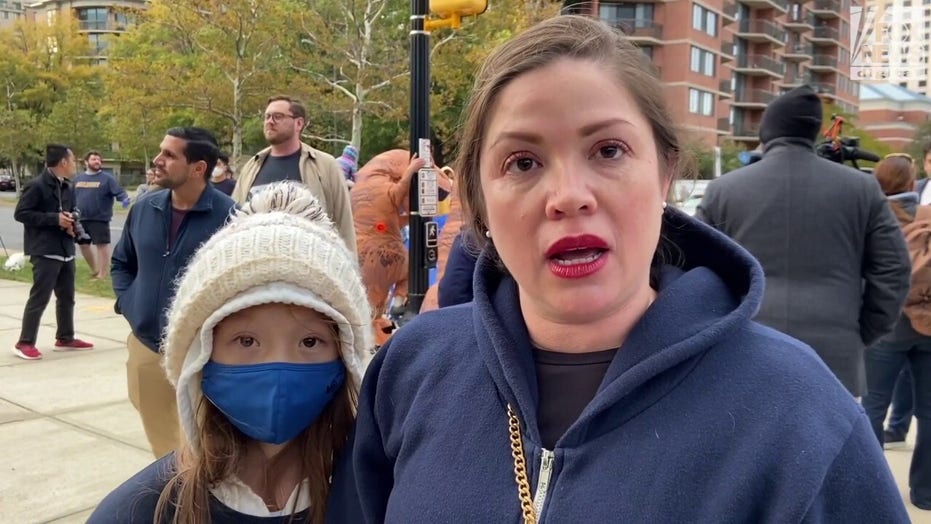 ARLINGTON, Va. – Supporters of former Virginia Gov. Terry McAuliffe, who is running again for the post next week, told Fox News what they think the state would look like if Republican Glenn Youngkin wins the election.

The outgoing governor, Ralph Northam, is a Democrat.

“Oh, it will be a nightmare,” one mother standing with her son told Fox News. “I think it’s going to look a lot like Texas.”

Two other women made the same remark.

“We’re probably going to be looking a lot more like Texas, and that scares me,” the second told Fox News.

Several other McAuliffe supporters who spoke to Fox News in Arlington also mentioned their fear of Virginia looking like Texas. 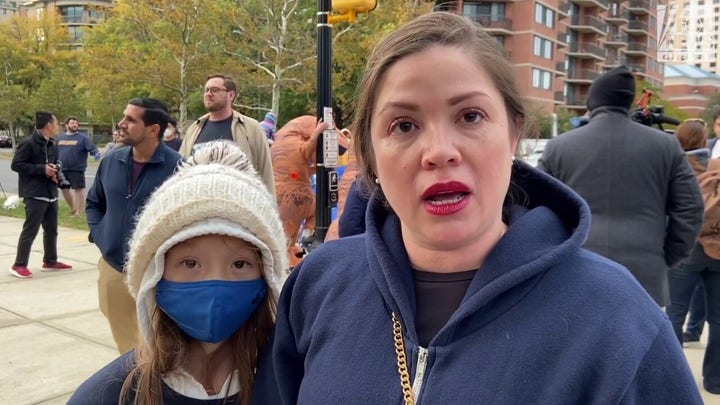 At a recent McAuliffe rally featuring Stacey Abrams and the Dave Matthews Band, Abrams echoed similar sentiments when she spoke to the crowd. 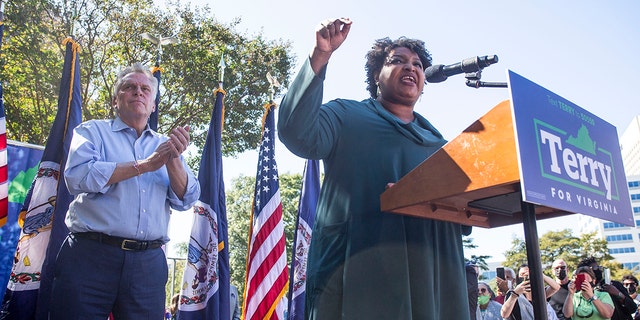 “If you want to know what happens in nine days, if we don’t get out and vote, looking at what’s happening in Texas,” Abrams told the audience.

McAuliffe supporters explained what policies they believed Youngkin would implement. 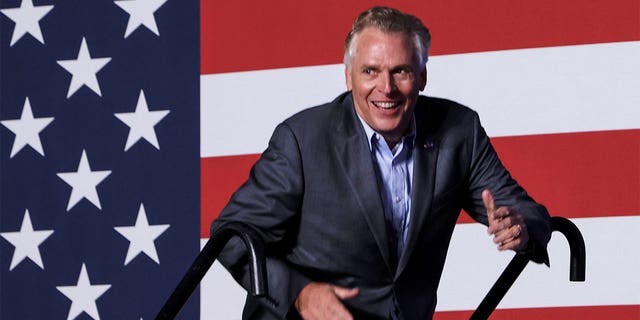 Democratic candidate for governor of Virginia Terry McAuliffe reacts as he walks up to the stage at a rally in Arlington, Virginia, Oct. 26, 2021.
(REUTERS/Jonathan Ernst)

Youngkin is going to help “corporations take advantage of the workforce as opposed to helping people get jobs in the first place,” one man said. 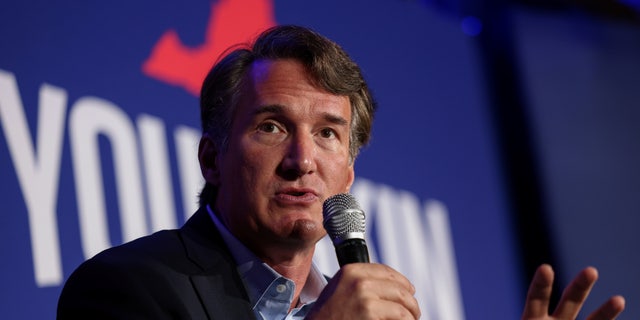 “They would really attack women’s reproductive rights,” the man standing with his mother told Fox News.

Some also felt the Republican would roll back mask mandates and that there would be “less of a push for vaccinations.”