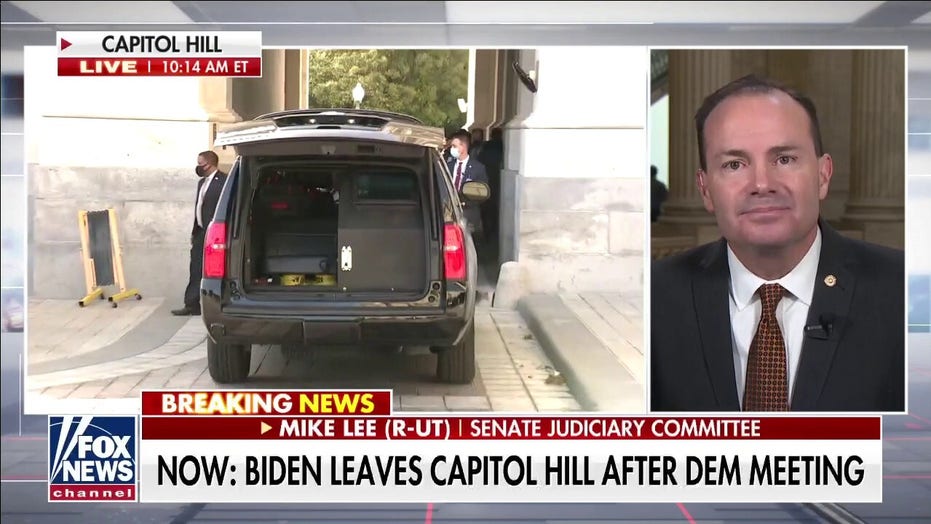 Mike Lee blasts Merrick Garland over DOJ memo: Not a ‘scintilla of evidence’ to support it

Sen. Mike Lee, (R-Utah), blasted the attorney general, urging him to ‘rescind’ the memo from October 4.

FIRST ON FOX: One top sheriff is criticizing Attorney General Merrick Garland’s controversial memo to the FBI to look into instances of “intimidation” and “harassment” by parents at school board meetings, saying it caused more problems than it solved and usurped the job of local law enforcement to protect free speech and enforce laws prohibiting violence.

Earlier this month, Garland issued a memo directing the FBI and U.S. attorney’s offices to investigate “threats of violence” at school board meetings in order to combat what the Department of Justice (DOJ) called a “disturbing trend” of harassment and threats against school officials  by angry parents.

Local law enforcement sources have told Fox News that DOJ’s directive is an act of massive federal overreach, which is turning a local “non-issue” into a national issue. 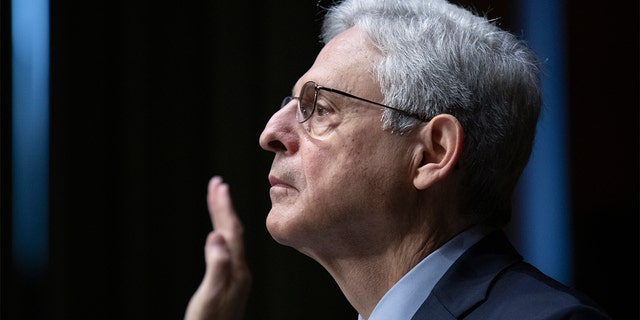 “Unfortunately, this memo has caused more derision than solved problems, and failed to acknowledge that state and local law enforcement is committed to safe and protected free speech,” Stanforth told Fox News exclusively.

“Anyone that threatens or seeks to harm a local official is likely to be violating any number of state laws. Sheriffs have always enforced these laws and will continue to do so. When, or if, we need federal resources we ask for assistance. With that, we respectfully ask for the AG to rescind this troubling memo.”

The attorney general received massive backlash for his directive because it came just days after the National School Board Association (NSBA) wrote a letter to Biden asking his administration to treat parent protests at school board meetings as possible acts of “domestic terrorism.” The association has since withdrawn its letter and apologized for the strong anti-parent rhetoric.

However, despite the NSBA’s rescission, Garland defended the department’s controversial memo amid intense questioning from Republican and Democratic senators Wednesday during a Senate Judiciary Committee oversight hearing. 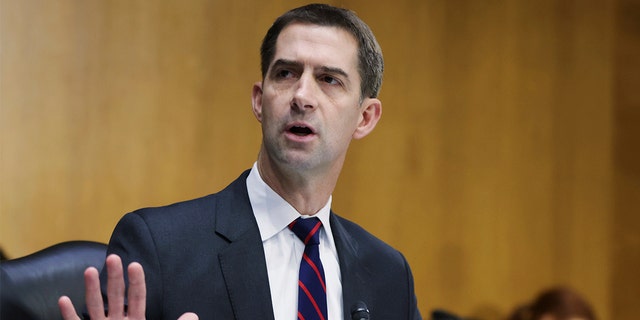 Sen. Tom Cotton, R-Ark., tore into Garland during the hearing, calling the attorney general’s directive to the FBI “shameful” and demanding that he resign from his position as the top law enforcement officer in the country.

The senator referred to Garland’s nomination to the Supreme Court by former President Obama in 2016 following the death of Justice Antonin Scalia.

Garland insisted in response to Cotton that the reports cited by the NSBA in its letter were not the news reports that influenced him in issuing his directive.