IT'S the world's most popular search engine, attracting four billion visitors from around the world each month.

But while Google is a handy tool for finding information, it also provides a fun platform for a variety of word-based games. 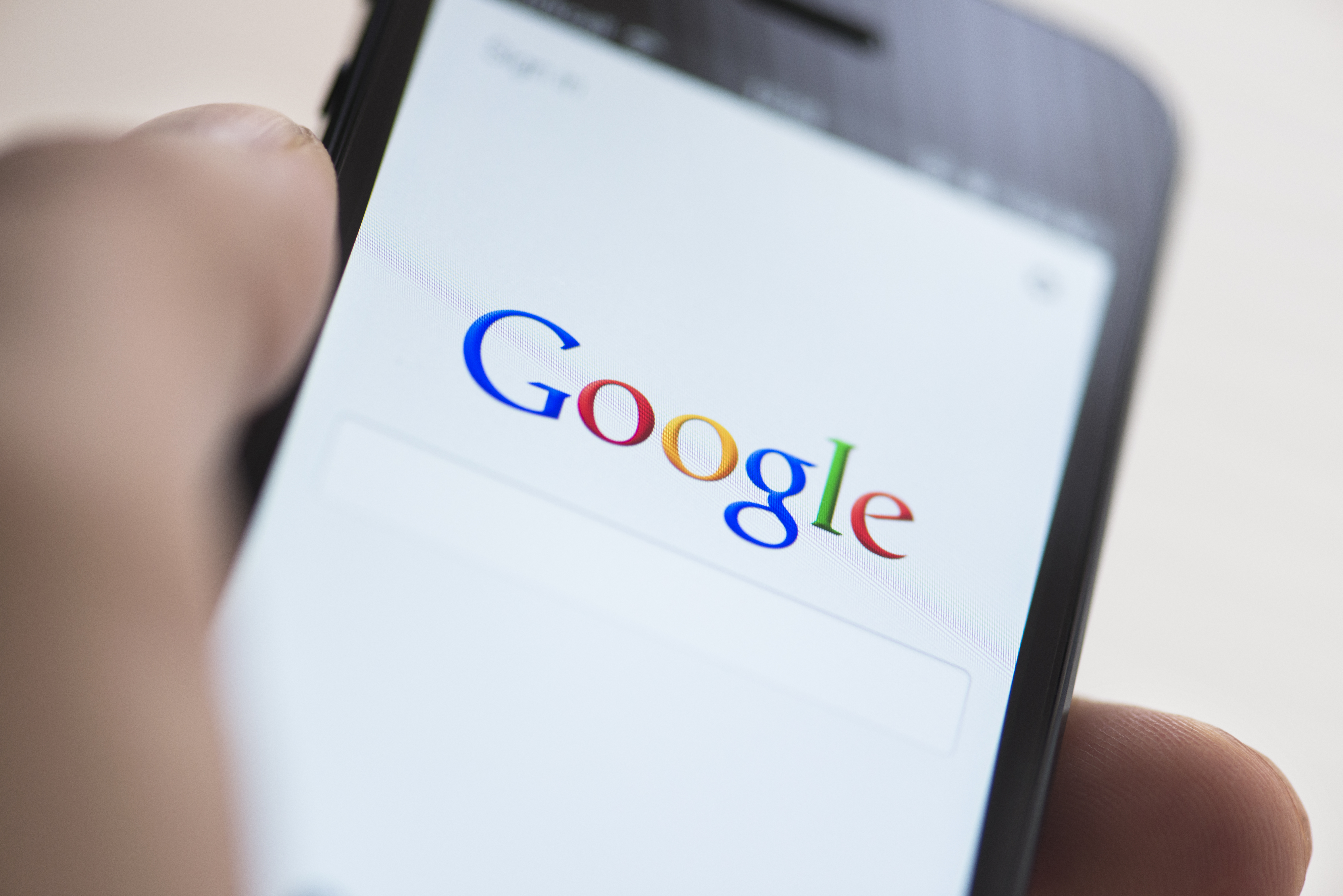 One decades-old example is the challenging pursuit of Googlewhacking.

The game involves finding a two-word term that produces exactly one result when plugged into the search engine.

The words must be found in the dictionary with no surrounding quotation marks, which signal to Google that you're looking for an exact match.

Classic examples – which are now no longer Googlewhacks – include comparative unicyclist, blithering clops and demurrable insufficiencies.

It's far harder than it sounds. Remember, the search must return precisely one result – no more, no fewer.

The term Googlewhack first appeared on the web in 2002. It's said to have been coined by Gary Stock, who tracked known Googlewhacks on his website.

While Stock, an American tech geek and self-proclaimed "relentless searcher", cooked up the term, he refused to take credit for inventing the practice.

"All I did was come up with the term Googlewhack," he said in a 2002 interview. "People have been searching on odd combinations for years."

The telly star travelled across the world finding people who had authored the two-word phrases and later published a book about his experience.

Finding Googlewhacks has become more difficult as the years have gone by.

That's because, when someone finds a new one, they often post about their discovery online, meaning they no longer successfully qualify.

That's because once they have been added to another Google-indexed page (such as this one), Google will find more than one result.

Give it a try for yourself and see what you can find.

In other news, Facebook has announced that it's changing its name to "Meta".

The company is working to create lifelike avatars of its users that they can control in a virtual world called the "metaverse".

Apple's system that exposes creepy iPhone apps that track your location or snoop on your browsing history has finally arrived.

And, astronomers claim to have spotted the first known planet outside of the Milky Way.