FROM the school run rota to road trips, there are plenty of opportunities to give friends and family a lift in your car.

But what can you charge for your driving services? 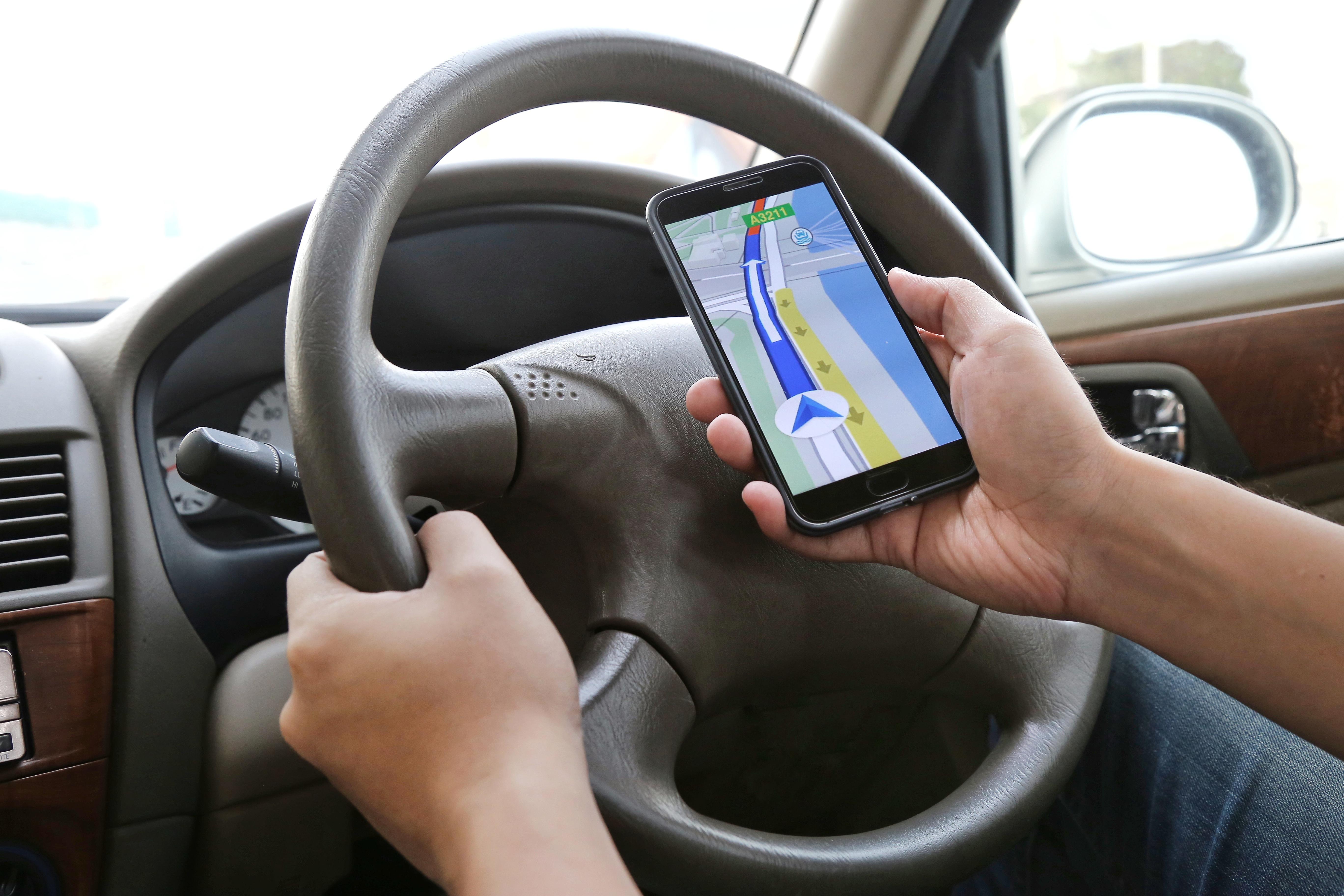 Giving your friends or family a lift can be a great way to travel in a more environmentally-friendly way and to share the costs of petrol.

There are even car sharing platforms setup for people to offer and arrange lifts such has Liftshare and BlaBlaCar.

But you do risk invalidating your insurance or breaking the law if you take too much money for providing a lift.

There are even laws governing car sharing.

The Public Passenger Vehicle Act 1981 states that passenger contributions should be arranged before travel and should not exceed the running costs, including wear and depreciation, of the vehicle for the trip.

That typically means you can only charge for petrol and are not allowed to make a profit from providing lifts.

Liftshare said it calculates a suggested price per passenger for your journey based on the length of your trip and using HM Revenue and Customs Approved Mileage Payment Allowance.

Trade body the Association of British Insurers said:  "ABI motor insurers have agreed that your insurance cover will not be affected if your passengers contribute towards your journey costs including fuel, vehicle depreciation and associated vehicle running costs, as long as lifts are given in a vehicle seating eight passengers or less.

"This does not apply if you make a profit from payments received or if carrying passengers is your business."

You also run the risk of breaking the law and being fined up to £2,500 if you try to make a profit from giving people a lift in your car.

Road users aren't allowed to make a profit from lifts unless they have a valid taxi or private hire licence.

Social media groups offering lifts for cash within certain local areas have in the past been classified as illegal taxi services by police.

In 2018, Dorset Police investigated the "Bournemouth and Poole Town Lifts" group on Facebook after reports as many as 5,000 people were involved in the illegal lift sharing service.

A spokesperson for Dorset Police told The Bournemouth Echo: "We are aware of several Facebook groups which have been created in order to share lifts in and around the Bournemouth and Poole area.

"When getting into a vehicle with an unlicensed and unvetted stranger, you have no knowledge of their background and risk your own personal safety.

"Before offering a lift in exchange for money, you should speak to your insurance company as this could invalidate your insurance and may result in your vehicle being seized by police, a fixed penalty or prosecution resulting in a fine, points on your licence or disqualification from driving.

We look at eight things drivers should do to protect their cars from the cold and snow.

Find out how British motorists planning on driving abroad need to be aware of dash cam laws across Europe which could land them in hot water.

Meanwhile, drivers could face fines of up to £2,500 and even a ban from the roads by falling for so-called speed camera loopholes.

Do you have a story for The Sun Money team?