FORTNITE Chapter 2 Season 8 is drawing to an end, and it looks like a new chapter is about to begin.

The first chapter of Fortnite went on for 10 seasons, so naturally players assumed it would be the same with Chapter 2. 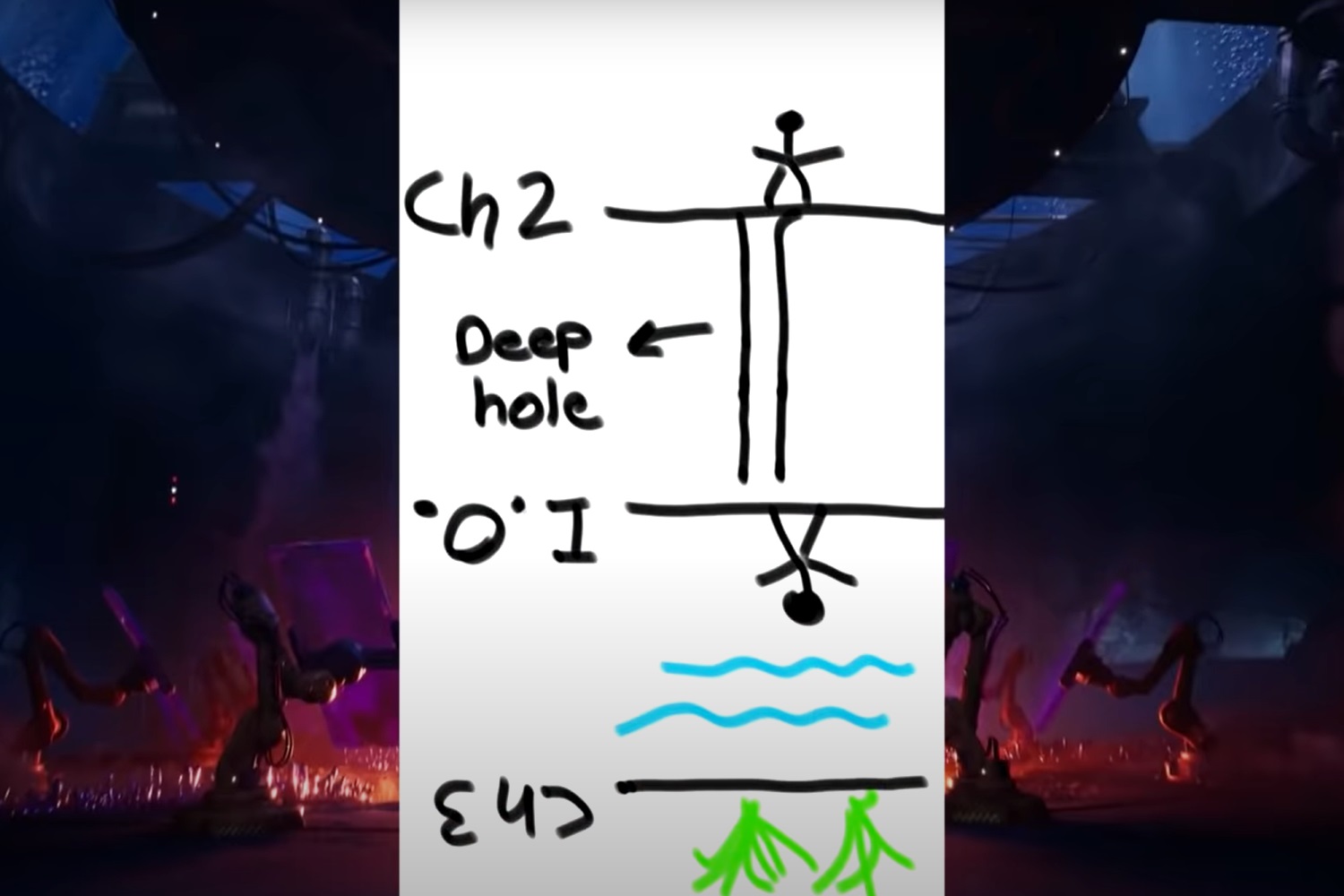 But signs are pointing to Season 8 being the last in the current chapter, with the next big update ushering in Fortnite Chapter 3.

First up are the rumours of some kind of apocalyptic event that will wipe out the Island as we know it.

According to various tipsters, the Fortnite Season 8 finale could destroy everything.

Between the Cube Queen's song lyrics, and Epic Games' Chief Creative Officer Donald Mustard's Twitter hints, another black hole event could be on the way.

SypherPK points to tweets from Fortnite leaker Hypex that support this theory.

In September, Hypex tweeted about an upcoming sliding mechanic that will allow players to shoot while sliding, as well as increasing the FOV (field of view).

They said that siding speed will be affected by surface type and angle, and there'll be a two second cooldown before players can slide again.

A January tweet from Hypex also mentions car attachments that will behave differently depending on the terrain. They also teased mounted guns for vehicles.

SypherPK also highlights the Island-ending hints, as well as Epic dancing around any explicit mention of 'Fortnite Chapter 2 Season 9'.

Sunday, December 5 has been pegged for the end of Season 8, which works out well for a live event.

On top of the details from the video and the tweets we covered last time, there's the impending Spider-Man crossover that could also bring web-swinging to the game on top of the other new gameplay mechanics.

The 'Flipside' theory comes from Hypex who references a video from YouTuber Tabor Hill and it's a bit tenuous, admittedly.

Tabor hits the same beats as supporting evidence, and suggests we'll see the return of Tilted Towers based on loading screens in the game.

At the end of the video, he signs off by telling viewers he'll catch them on the flipside.

SypherPK similarly signs off in a video on Fortnite Chapter 3, but it's not hugely compelling given that this is a common enough phrase. But what is intriguing is a more recent video from Tabor.

He references Donald Mustard's Twitter banner which featured the Zero Point black hole which you can see above.

In short, the image is an underwater IO base with Agent Jones in the bottom right-hand corner

The image lines up with the IO base from the Chapter 2 Season 5 storyline trailer and is underneath the current Season 8 map.

Bearing in mind we see Jonesy dive through a hole in the floor of the base to pop out onto the Chapter 2 Season 8 map.

Following this logic, above this underwater IO facility there must me a surface and that's the Chapter 3 map.

Of course, this is all speculation for now based on information dataminers have found, and teasers from Donald Mustard.

But there's certainly a strong case for Fortnite Chapter 3 to kick off next, instead of a new season in Chapter 2.

And for the map to be on the flipside of where everyone is currently playing.

Pokemon GO: How to beat Giovanni.

GTA 6 release date, leaks, rumours and EVERYTHING we know so far.