IPHONE owners in the UK have had a £750 payout from Google snatched from them by the UK’s highest court.

The Supreme Court ruled today that a case over alleged data harvesting should not go ahead after upholding a Google appeal. 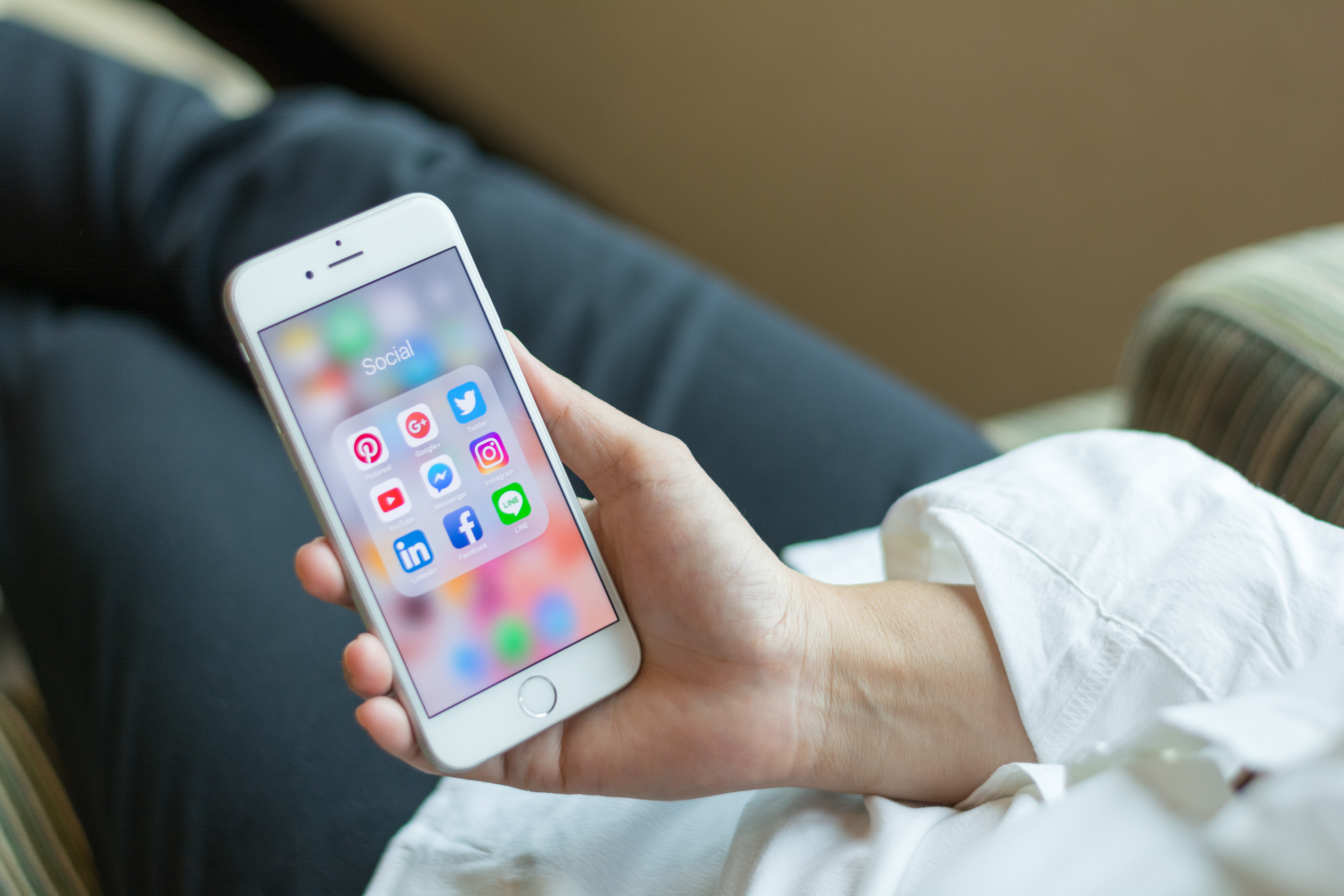 The mass legal action against the company had claimed it collected sensitive data from iPhone owners who used the Safari web browser between 2011 and 2012.

Consumer champion Richard Lloyd alleged that information on people's health, race, ethnicity, sexuality and finance was gathered even when users had chosen a "Do not track" privacy setting.

The case, which was worth as much as £3.2billion, could have seen more than four million iPhone users in England and Wales handed £750 each in compensation.

But the Supreme Court on Wednesday ruled that the class action claim could not succeed because the claimant could not prove "any facts particular to any individual iPhone users".

Judges added that the claim was not "alleging or proving that Google's alleged unlawful conduct caused any financial damage or mental distress to any such individual".

Speaking after the ruling, Mr Lloyd said: “We are bitterly disappointed that the Supreme Court has failed to do enough to protect the public from Google and other Big Tech firms who break the law.

“Although the Court once again recognised that our action is the only practical way that millions of British people can get access to fair redress, they’ve slammed the door shut on this case by ruling that everyone affected must go to court individually.

“If there are few consequences for abusing our personal data then there is little incentive for companies like Google to protect consumers."

He called on the Government to draw up legislation that would pave the way for class actrion lawsuits against big tech firms.

“The Government must now step in to make the system clearer and stronger by bringing in the right for groups of consumers to take action together under the Data Protection Act," Mr Llyod said.

"The responsibility to protect our privacy, data rights and collective action is squarely back with the Government.”

Lloyd’s solicitor, and managing partner at the law firm Milberg, James Oldnall commented: “The ruling today gives Google and rest of Big Tech the green light to continue misusing our data without consent, knowing they will go unpunished. It is a dark day when corporate greed is valued over our right to privacy.”

Mr Lloyd, a former director at Which?, launched the case in 2018.

It was quickly thrown out by the High Court after a judge said it was difficult to calculate how many people had been affected.

However, that decision was overturned in 2019 by three Court of Appeal judges.

Google challenged the Court of Appeal's judgment at a hearing in April and a panel of five Supreme Court justices gave their ruling on the case on Wednesday.

They handed down judgment in favour of Google, meaning iPhone users affected by secret data collection will not be entitled to class action compensation.

Google's lawyers argued at April's hearing that the landmark ruling could "open the floodgates" to vast claims brought on behalf of millions of people against companies responsible for handling people's data.

The litigation was brought by campaign group Google You Owe Us, led by Mr Lloyd.

The group had hoped to win at least £1billion in compensation for an estimated 4.4million users of Safari on iPhone, iPad and Mac.

The claim alleged that Google bypassed privacy settings on Apple iPhone handsets between August 2011 and February 2012 and used data to divide people into categories for advertisers.

It is also said that information about an individual's financial situation, shopping habits and their geographical location were obtained and that the data was then aggregated and users were put into groups such as "football lovers" or "current affairs enthusiasts".

These were then offered to subscribing advertisers to choose from when deciding who to direct their marketing to, according to the claim.

Mr Lloyd's lawyers told a High Court hearing in May 2018 that the data was gathered through "clandestine tracking and collation" of information relating to internet usage on iPhone users' Safari browser – known as the "Safari Workaround".

They also said the activity was exposed by a PhD researcher in 2012 and Google has already paid $39.5million (£32.1million) to settle claims in the United States.

Mr Lloyd's application to serve notice of the legal action on Google outside the jurisdiction of England and Wales was refused by the High Court in October 2018.

But, following a challenge by Mr Lloyd, three judges at the Court of Appeal concluded the legal action could go ahead.

Google had contended that the type of "representative action" being brought against it by Mr Lloyd was unsuitable and should not go ahead.

Lawyers for the company said that there was no suggestion the Safari Workaround resulted in any information being disclosed to third parties.

Google also argued that the case should be dismissed because the data was harvested ten years ago.

In other news, Google Chrome users are being warned to delete the browser amid fears highly sensitive data is being harvested.

Facebook has announced that it's changing its name to "Meta".

The company is working to create lifelike avatars of its users that they can control in a virtual world called the "metaverse".

And, Apple's system that exposes creepy iPhone apps that track your location or snoop on your browsing history has finally arrived.