EXCLUSIVE: Manolo Cardona and his brother Juancho’s production company 11:11 Films & TV has signed a first-look deal with VIS, a division of ViacomCBS. The agreement will encompass creating and developing content including series, films, and special-format programs for a global audience.

“We are excited to continue adding the best talent to our studio’s roster, to create quality content across the globe,” said Federico Cuervo, Senior Vice President of VIS Americas. “Manolo Cardona brings unique insights with his experience both in front and behind the camera as a successful actor and talented producer and we are thrilled to be working with him.”

Added Manolo, “We are extremely excited to work with ViacomCBS. Our vision is to develop compelling content to entertain audiences around the world and we feel this will be the perfect partnership.” 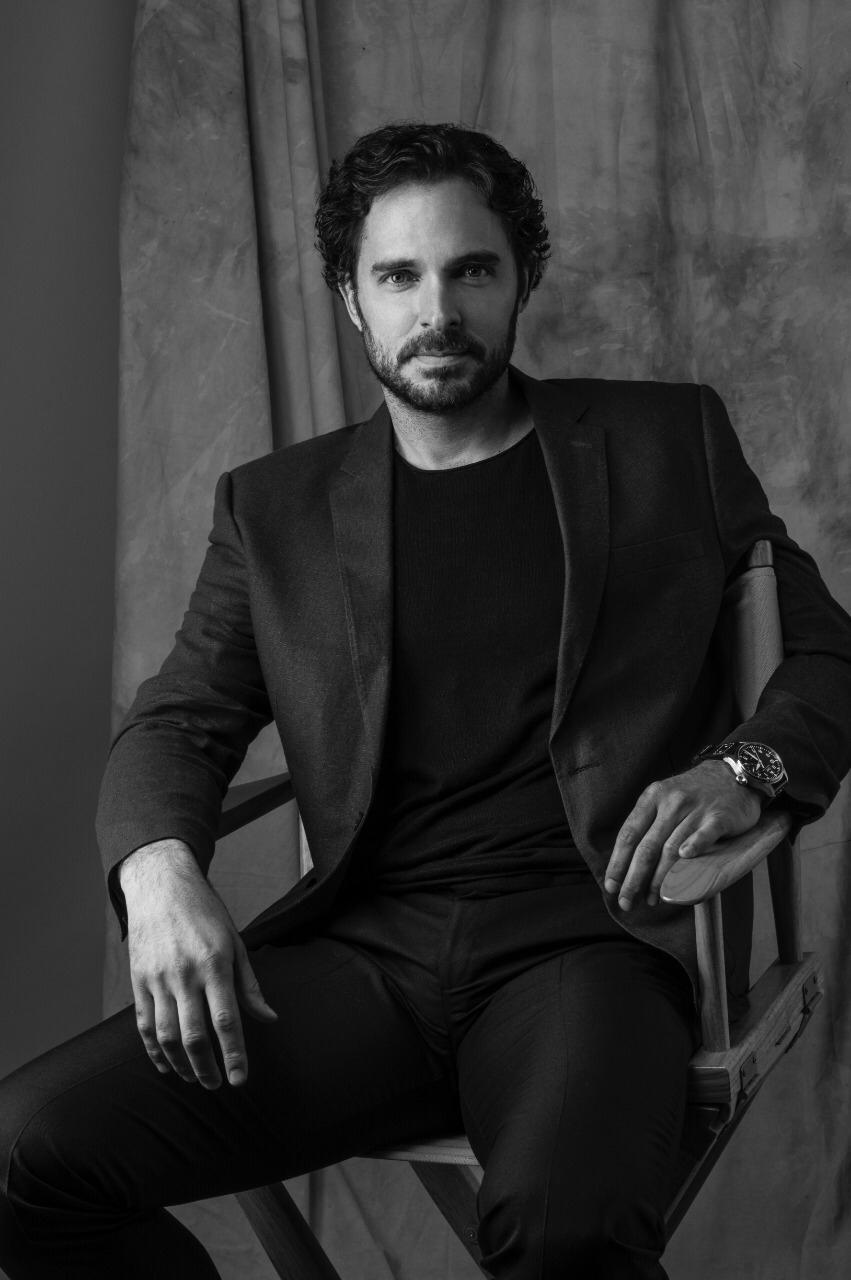 Manolo is a notable actor and producer known for his work in Narcos, Who Killed Sara?, Covert Affairs, and Reign. His credits also include work in Spanish language TV in Rubirosa, El Cartel de Los Sapos, and Maria Magdalena, in which he portrayed Jesus.

His brother Juancho is a film and TV director and producer with a long history of creating premium content in Latin America and serves as 11:11 Films & TV’s General Director. The duo founded the company in 2005.

VIS develops and produces content in all formats and genres for global audiences. Current projects in development and production include La Gran Ola, At Midnight, Medusa, and Los Enviados, among others.

Steve McQueen Sets Next Film ‘Blitz’ At New Regency, Where He Made ‘12 Years A Slave’