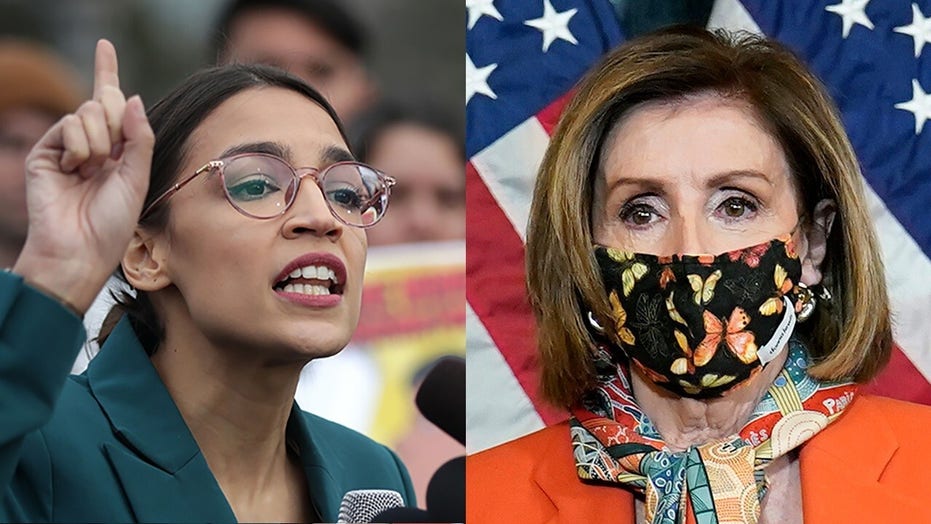 The Congressional Budget Office (CBO) announced Tuesday that there is currently no set timeline for when they will have a score for the Build Back Better Act, the social spending bill Democrats are trying to pass. Stephen Miller, the former senior adviser to President Trump, spoke about provisions inside the bill during an interview on “The Ingraham Angle.”

STEPHEN MILLER: “Well, Nancy Pelosi and ‘The Squad’ have been quite clear that the bills are linked and Speaker Pelosi has said that now that the first bill has passed, they’re going to try to vote next week…day’ from now, Laura, days from now, on what’s called the Build Back Better plan…what some have called the socialist spending scam, what some have called the reconciliation bill…call it whatever you want, Laura. It’s mass amnesty for illegal aliens, including criminals. I’ve actually read these provisions, so I can tell you as someone who has worked on this for years now. It will allow people who have been convicted of serious crimes, including felonies, to be able to get amnesty in the United States of America to continue committing crimes against Americans. How that ended up in the spending bill blows my mind.” 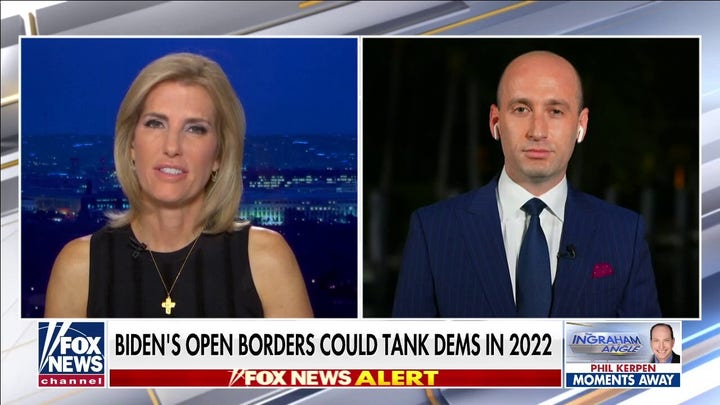