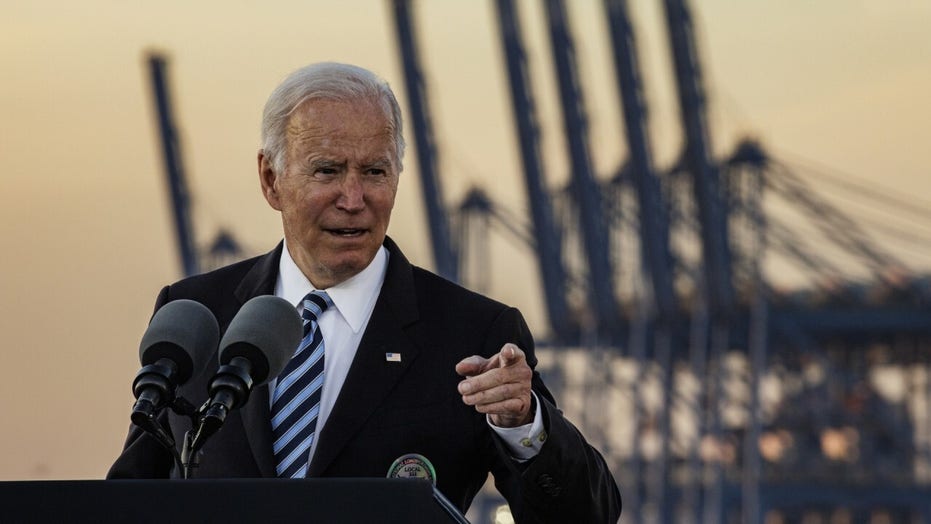 AOC’S ‘NO’ VOTE ON INFRASTRUCTURE BILL IS SLAMMED IN NEW YORK: REPORT

REP. CARLOS GIMENEZ, R-FLA.: I think it’ll affect the midterms big time. It’s always pocketbook issues are what [drive] elections and pocketbook issues will drive the midterms, too. And the inflation rate is at a…30-year all-time high. And…it just continues to go up and up and up. More people may be getting more money in their paychecks, but it’s all being gobbled up by higher gas prices. Food, eggs, milk, everything you’re buying is going to be more expensive.

This is going to be the most expensive Thanksgiving in history. And if you want to get somewhere, it’s also going to cost you a heck of a lot more because the president is heck-bent on trying to destroy our…oil and gas industry here in the United States and then begging OPEC to produce more. All of that has the effect of inflation raising prices. And when you dump trillions of dollars into the economy, what do you think is going to happen? You know, that’s Economics 101. The value of the dollar will go down. The price of everything is going to go up. It’s going to hurt the poor. It’s going to hurt the middle class. And it’s going to hurt seniors who are on fixed incomes the most. So yeah, I think it’s going to hurt [Democrats] in the midterms.

[The furthest-left Democrats]…voted against [the bipartisan infrastructure bill] because they really want the BBB…plan, which for me is the BBB-BS plan. …[T]he BBB plan says that [Democrats] [a]re going to create two million jobs except that the Wharton School of Business says it’s actually going to cost 200,000 jobs, that they’re not going to tax anybody [earning] under $400,000 [annually]. And yet that study says that 80% of Americans will…see tax increases. We’re going to have 80,000 IRS agents coming to look at all of our checkbooks in our accounts so they can squeeze about $500 billion more out of you and me in taxes. And not just the rich, you, me and…our waiters, our waitresses, hospitality industry people. Those are the people they’re really going to go after. So no, it’s not the BBB, it’s the BBB-BS plan that they’ve got coming for us. 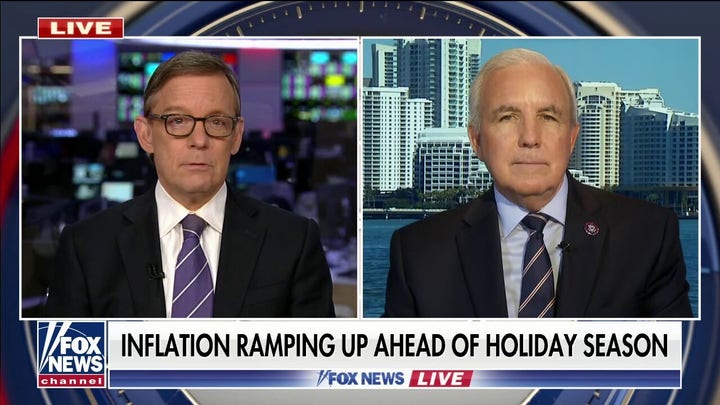